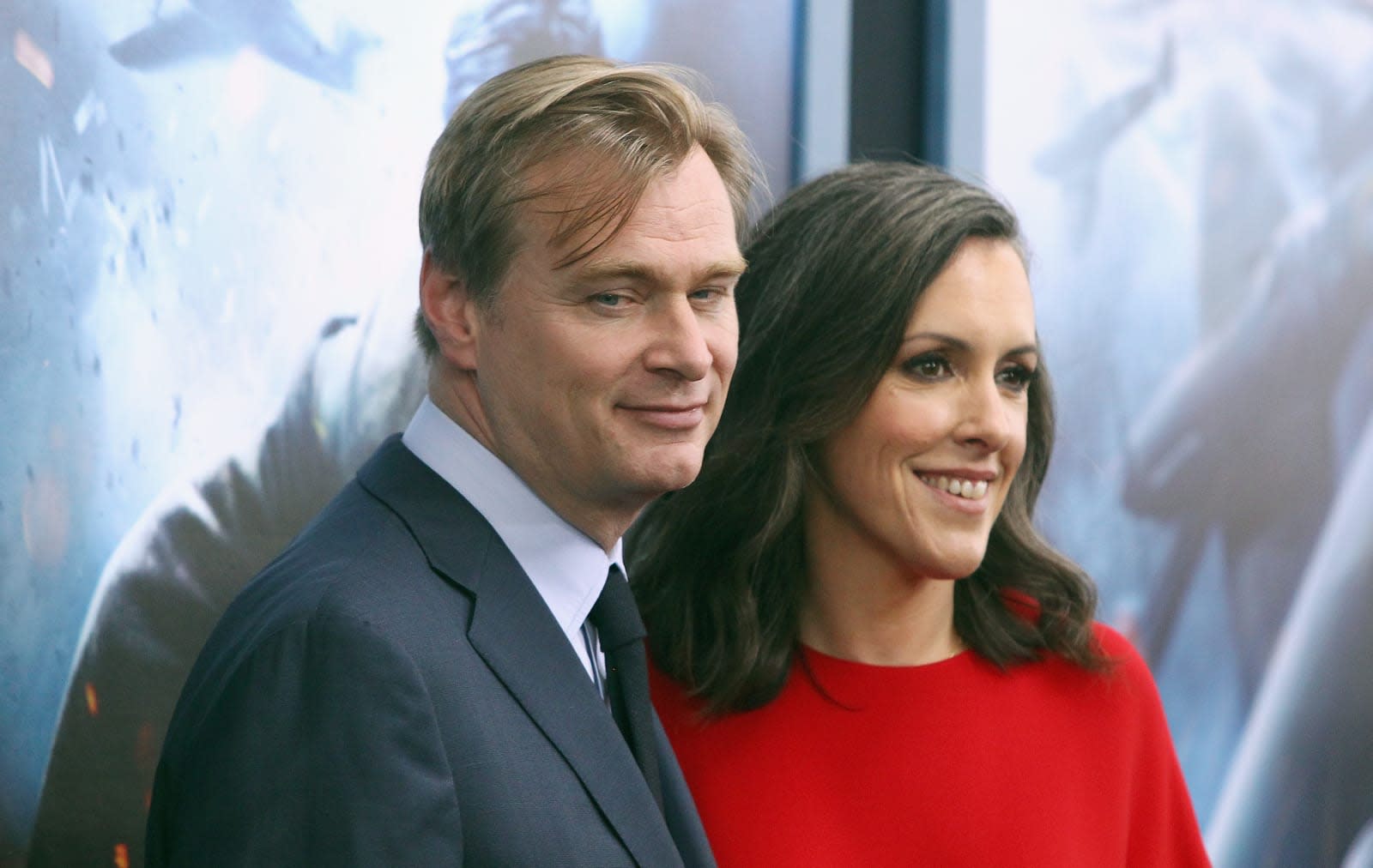 Don't expect Christopher Nolan to produce a Netflix-only magnum opus any time soon. In an interview, the Dunkirk director says he chooses not to work with Netflix over what he sees as a "bizarre aversion" to supporting theatrical movies. The streaming service's insistence on simultaneous online and theatrical releases is "untenable," Nolan says, and seems to be in use as a kind of "leverage against shutting down theaters." Amazon's approach, where it gives theaters a 90-day run before streaming, is "perfectly usable" in his view -- why not go with that?

The stance isn't exactly coming out of left field. Like Quentin Tarantino, Nolan is a staunch defender of film and the classic movie theater experience. He wants movies like Dunkirk to "make you feel like you are there," and to him that means a theatrical release. You aren't going to get that watching on your TV, he contends. That's debatable (it's not hard to get a large TV, and Nolan will watch Blu-ray movies at home), but it's easy to understand the logic. And it's important to stress that this isn't a bitter grudge against Netflix. To Nolan, it's just a question of the internet company making a "more admirable" investment in movie projects than it does now.

The problem, of course, is that Netflix is unlikely to be swayed by Nolan's arguments, no matter how nuanced they are... at least, not so long as the company is attracting millions of new subscribers. It primarily sees theatrical releases as adding prestige to its streaming business, particularly when it makes them eligible for awards. Where Nolan is interested in maximizing the dramatic impact of his work by using an 'ideal' format, Netflix is largely interested in making its projects accessible to as many people as possible. Those are frequently contradictory goals, and you're unlikely to see the two parties shake hands unless one of them has a change of heart.

In this article: amazon, av, christophernolan, entertainment, internet, movies, netflix, services, streaming
All products recommended by Engadget are selected by our editorial team, independent of our parent company. Some of our stories include affiliate links. If you buy something through one of these links, we may earn an affiliate commission.