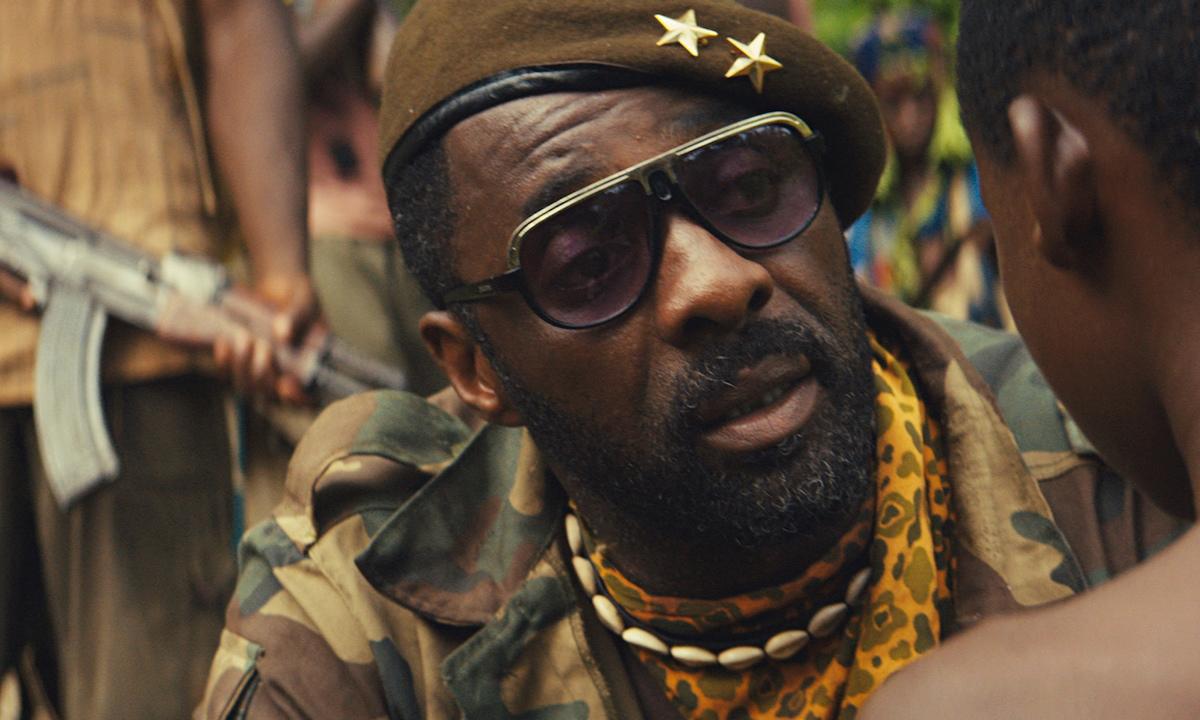 With Netflix's first theater-ready film, Beasts of No Nation, content chief Ted Sarandos broke a long-standing company rule not to reveal viewing numbers. "It is worth sharing that this movie, in North America alone, has over 3 million views already," he told Deadline. Netflix racked up those figures in two weekends, and the Cary Fukunaga directed film, starring Idris Elba, was the top Netflix movie in its first week of release. The service helped it along with a strong launch, though. "We focused on making the film available to all 69 million Netflix subscribers around the world, in more than 50 countries," Sarandos said.

Beasts of No Nation has been marketed as a prestige film, so Netflix always intended a theatrical release to allow it to qualify for the Oscars. However, it was boycotted by four US cinema chains, angry the film was available online the same day it hit theaters. It did see a limited art house release in the US and UK, though, and received critical raves, scoring 90 percent on Rotten Tomatoes. Sarandos added that it was Netflix's number one film in countries "where these (types of) films typically never even open," including Japan, Brazil and Mexico.

In this article: BeastsOfNoNation, boycott, hdpostcross, Netflix, Oscars, Streaming, Theaters
All products recommended by Engadget are selected by our editorial team, independent of our parent company. Some of our stories include affiliate links. If you buy something through one of these links, we may earn an affiliate commission.