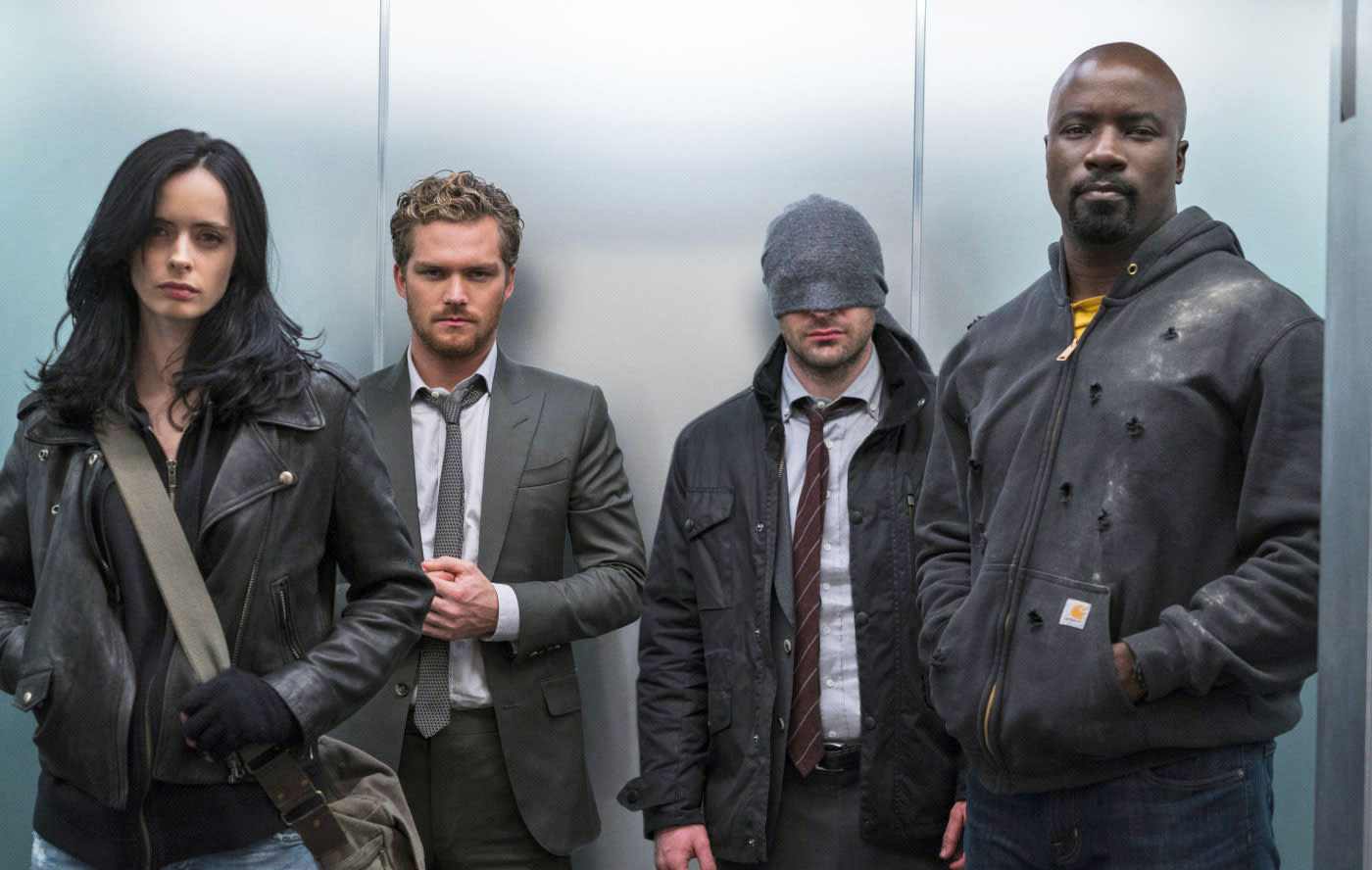 A year after subscriber growth slowed due to price hikes, Netflix says (PDF) it added more US customers in the last quarter than it has since 2011. The company is now up to 103.95 million subscribers worldwide, up 5.2 million from last count. The company also unveiled a new strategy (PDF) for explaining its spending on content, that's presumably more appropriate for its abundance of award-nominated shows. In the letter to investors, execs also discussed recent series cancellations, saying "As much as we dislike ending a series early, it consoles us that it frees up investment for another new show, or two."

The company has also topped 50 million paying customers in the US alone, and anticipates "the first ever annual contribution profit from our international segment" in Q3. Overall it's rosy news for the streaming service, which plans to debut 40 movies this year. We'll find out more during its tape-delayed investors call at 6PM ET, if there are any substantial updates (what's bigger than the Stranger Things season two release date?) we will add them to this post.

In this article: business, earnings, entertainment, financials, Netflix, Q2, Q22017, services, video
All products recommended by Engadget are selected by our editorial team, independent of our parent company. Some of our stories include affiliate links. If you buy something through one of these links, we may earn an affiliate commission.