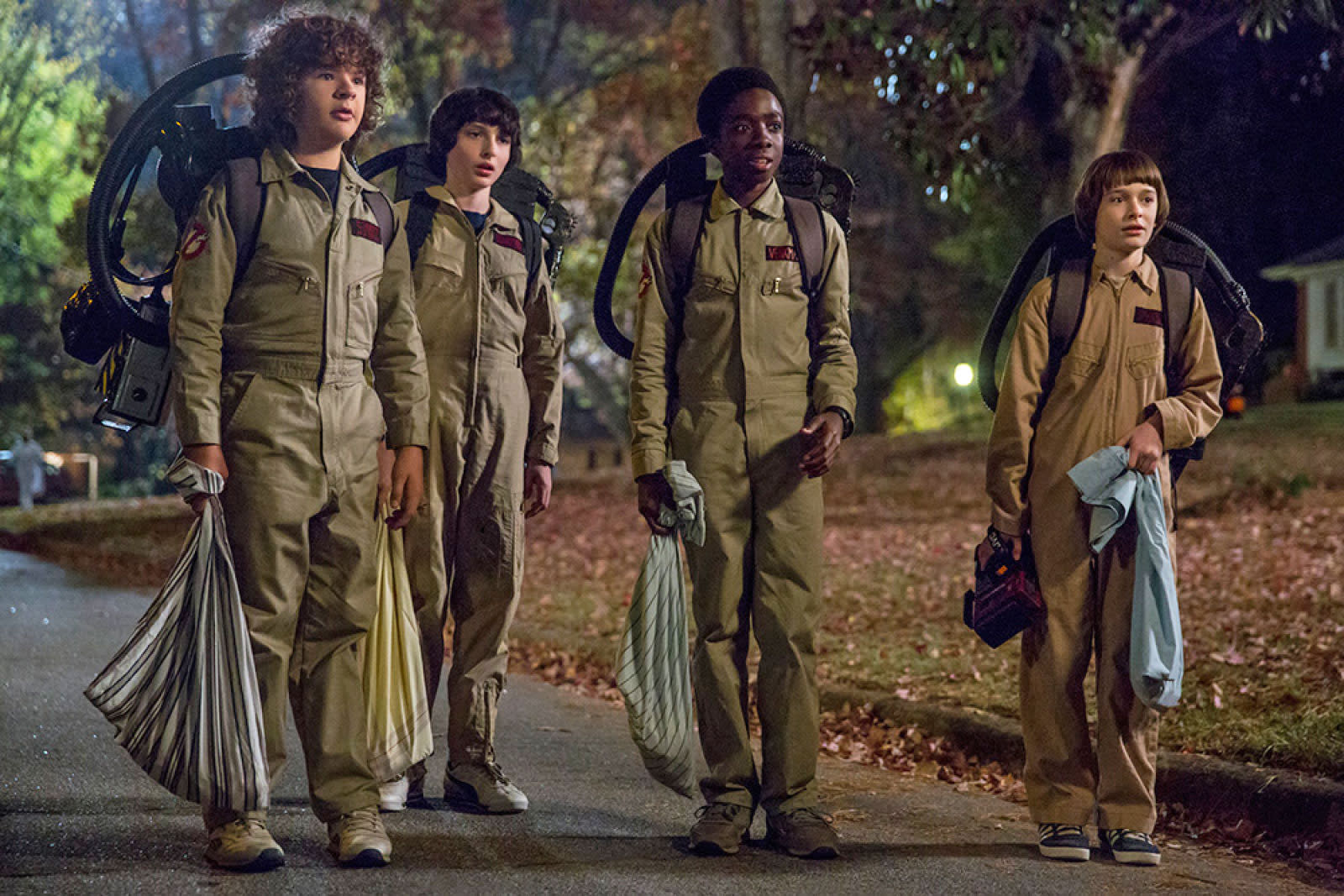 Today, the nominees for the 69th annual Emmy Awards were announced. Netflix was the clear leader out of primarily streaming services, with eighteen total nominations in the major categories.

Cheers to all our nominees! 91 more reasons to celebrate #Emmys pic.twitter.com/wlftNg7XqD

Amazon received three nominations in the key categories, all for Transparent*. Jeffrey Tambor was nominated for lead actor in a comedy. This is the third nomination for Tambor, who won the category in 2015 and 2016. The series also received nods for Kathryn Hahn and Judith Light in the supporting actress in a comedy category.

Praise be. Now nominated for 13 #Emmys, The #HandmaidsTale is now streaming, only on Hulu. https://t.co/eCMMQ6VLTS pic.twitter.com/l3QB08kcHB

Hulu also scored three nominations for The Handmaid's Tale; it was nominated for outstanding drama series. This means that the majority of outstanding drama nominees (four out of seven) are on streaming services. The Handmaid's Tale also received nominations for Samira Wiley and Ann Dowd for supporting actress in a drama series.

The 69th Primetime Emmy Awards will be hosted by Stephen Colbert. They will air on Sunday, September 17th, at 8PM ET.

Update: The above counts represent nominations for the key categories (PDF) that will be awarded on the 17th. There are many other categories, however, and with those included (PDF) Netflix managed 91 nominations, Hulu notched 18 and Amazon 16. The leading network was HBO with 110, and its show Westworld tied with Saturday Night Live for the most nominations at 22.

In this article: 69thAnnualEmmyAwards, amazon, AmazonPrime, art, emmy, emmyawards, Emmys, entertainment, hulu, netflix
All products recommended by Engadget are selected by our editorial team, independent of our parent company. Some of our stories include affiliate links. If you buy something through one of these links, we may earn an affiliate commission.