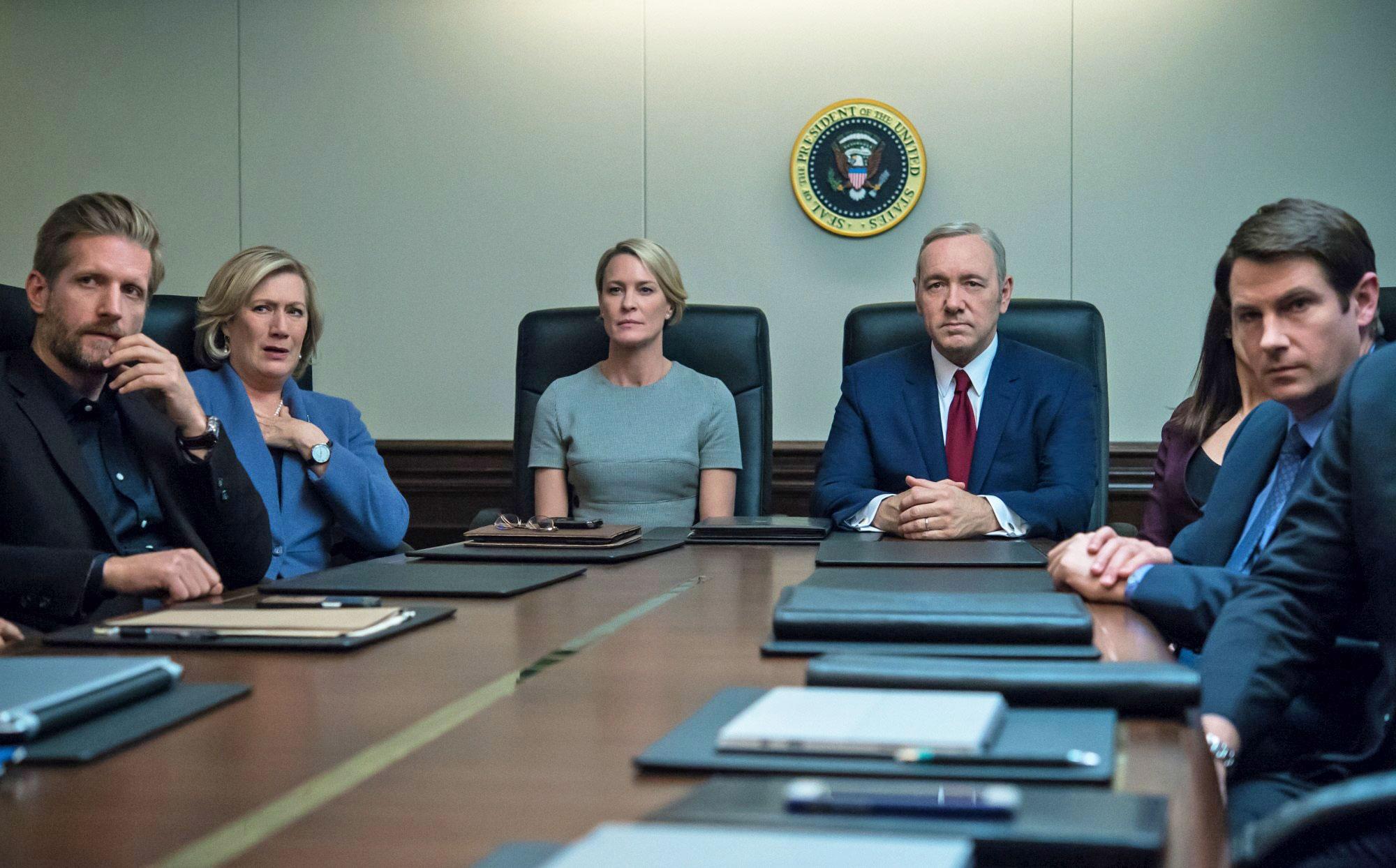 Netflix's earnings report is out (PDF), and the nearly-worldwide video streaming company has seen its subscriber count creep up to 98.75 million (two years ago, it was at 59 million). To close the letter to investors, execs said they expect to cross the 100 million customer barrier this weekend, as they reorganized their data to deemphasize subscriber count in favor of revenue growth and operating margins. The company also reported that Dave Chappelle: Collection 1 is its most-viewed comedy special ever.

The company also shed light on its growing plans for movie production. By Netflix's measure, flicks like Adam Sandler's movies and The Siege of Jadotville were successes, while Crouching Tiger Hidden Dragon:
Sword of Destiny was not. As usual, it did not release any numbers, but said its formula for success is if a movie "will attract and delight members at better economics relative to licensing movies under traditional windowing." Of course, if movie theaters would like to show its flicks they are welcome to, but so far no major chains are biting on the idea of showing movies that are also available for streaming at the same time.

Netflix also mentioned its new thumbs up/down rating system, while saying that over the next few years, it plans to fully replace still image thumbnails in its catalog with video previews. It also noted "small but steady" migration to the 4K / four-stream plan it offers. We'll see Netflix's recorded video earnings call at 6PM ET, and will update this post with any interesting details.

In this article: 100million, business, earnings, entertainment, financials, Netflix, Q1, Q12017
All products recommended by Engadget are selected by our editorial team, independent of our parent company. Some of our stories include affiliate links. If you buy something through one of these links, we may earn an affiliate commission.