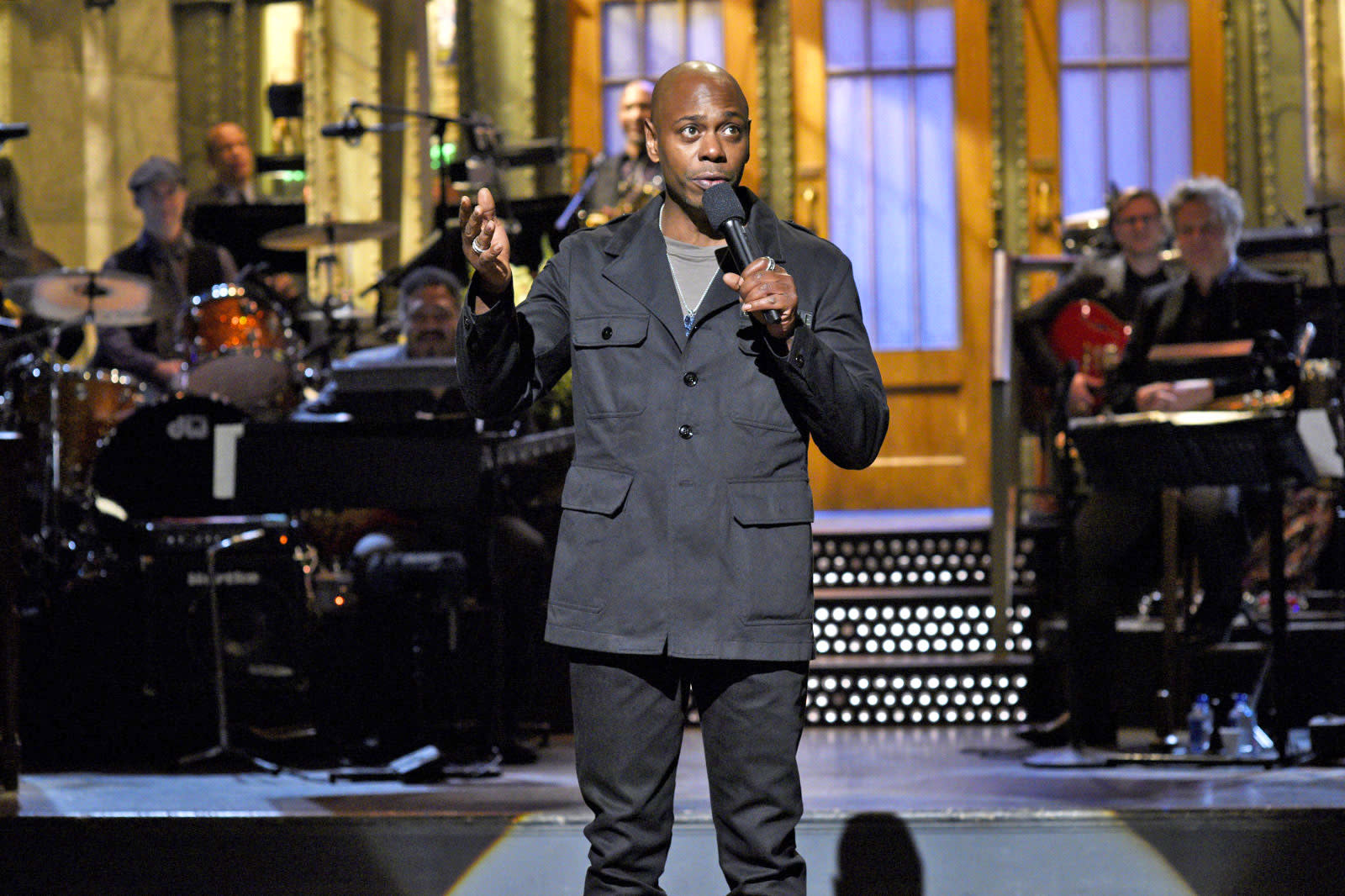 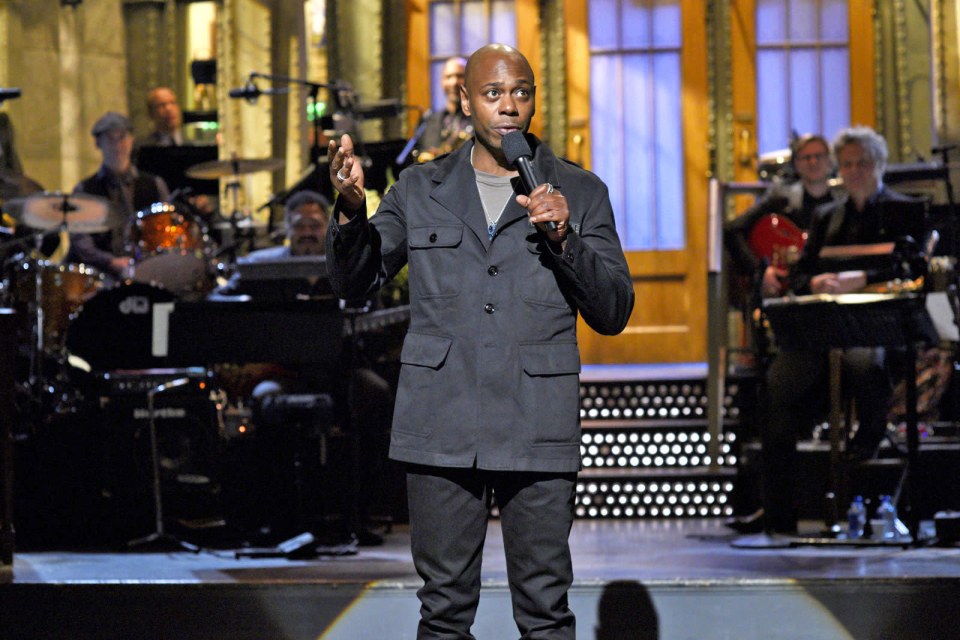 Ever since Dave Chappelle left his show on Comedy Central in 2005 his fans have been asking for more, and on March 21st they will get it. The debut date was revealed in this brief teaser trailer, which gave just a hint of what's to come. While he's continued to perform, the comedian has been mostly absent from TV since 2005, other than hosting Saturday Night Live last year. Netflix signed up for three specials last year, while also cutting deals for comedy specials due in 2017 from Chris Rock and Jerry Seinfeld -- a major challenge to HBO and Showtime's dominance of comedy broadcasting.

The two specials Netflix will start streaming in March are from Chappelle's "personal comedy vault," with one from 2015 at a performance in Austin, and the other taped last March in Hollywood. If you've seen one of his shows already and are hoping for new material, an all-new special is also part of the arrangement, which will arrive at some point later this year.

In this article: art, comedy, DaveChappelle, entertainment, internettv, Netflix, special, streaming, video
All products recommended by Engadget are selected by our editorial team, independent of our parent company. Some of our stories include affiliate links. If you buy something through one of these links, we may earn an affiliate commission.