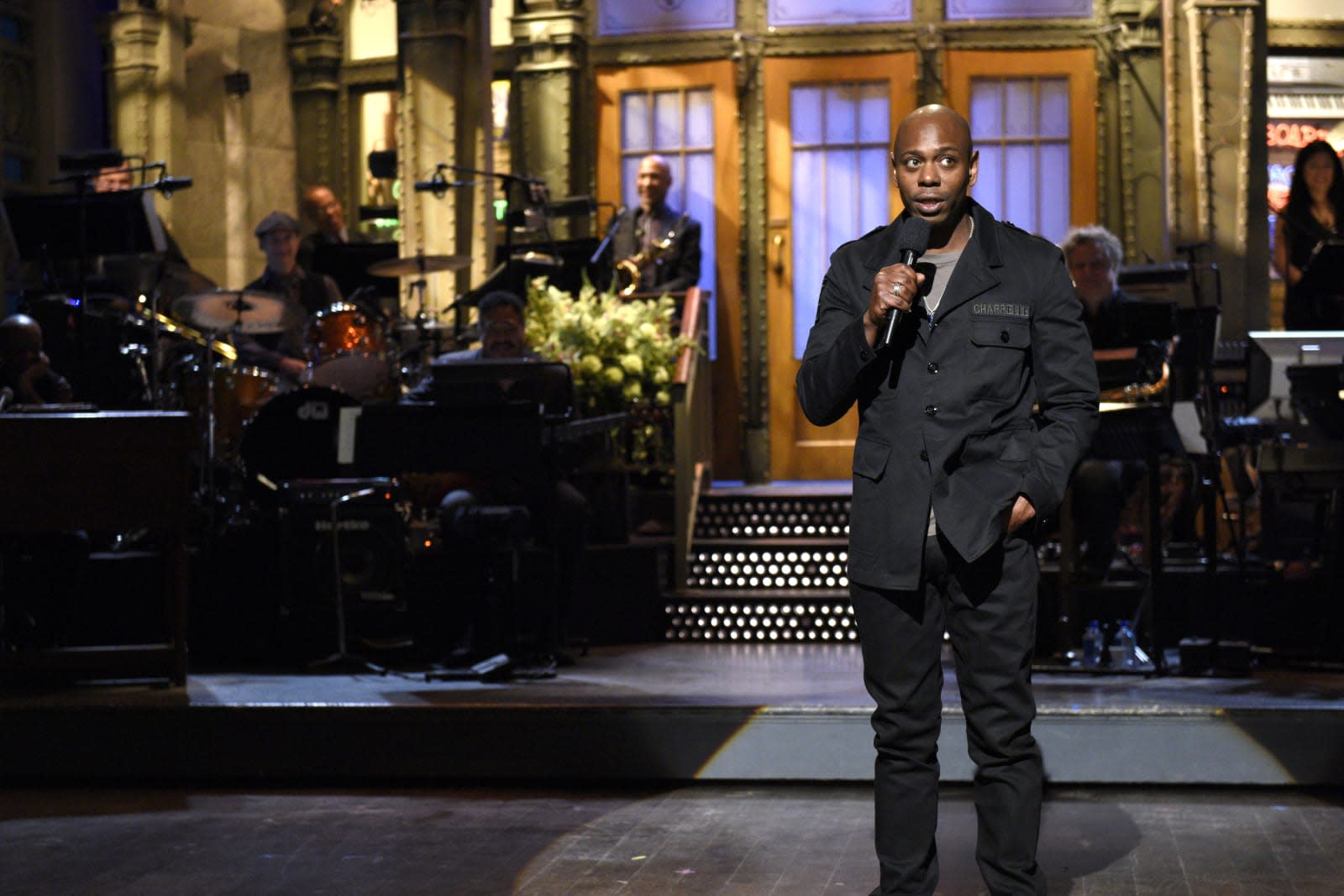 After stepping off the Saturday Night Live stage, the return of Dave Chappelle includes three comedy specials for Netflix. The streaming service announced today that three selections from the popular comedian would be released together in 2017. While details are somewhat scarce for now, Netflix did reveal one of the shows will be a new stand-up special while the other two will be unreleased material from performances at Austin City Limits and the Hollywood Palladium.

This announcement comes on the heels of reports that Netflix shelled out $40 million for two stand-up specials from Chris Rock. It's also home to comedy material from Dana Carvey, Aziz Ansari, Patton Oswalt, Ali Wong, Hannibal Buress and many others. The streaming service has been keen on adding fresh stand-up material to its library of original content for some time now and the addition of Chappelle will certainly boost viewership next year.

In this article: comedy, DaveChappelle, entertainment, netflix, services, streaming, television, tv
All products recommended by Engadget are selected by our editorial team, independent of our parent company. Some of our stories include affiliate links. If you buy something through one of these links, we may earn an affiliate commission.