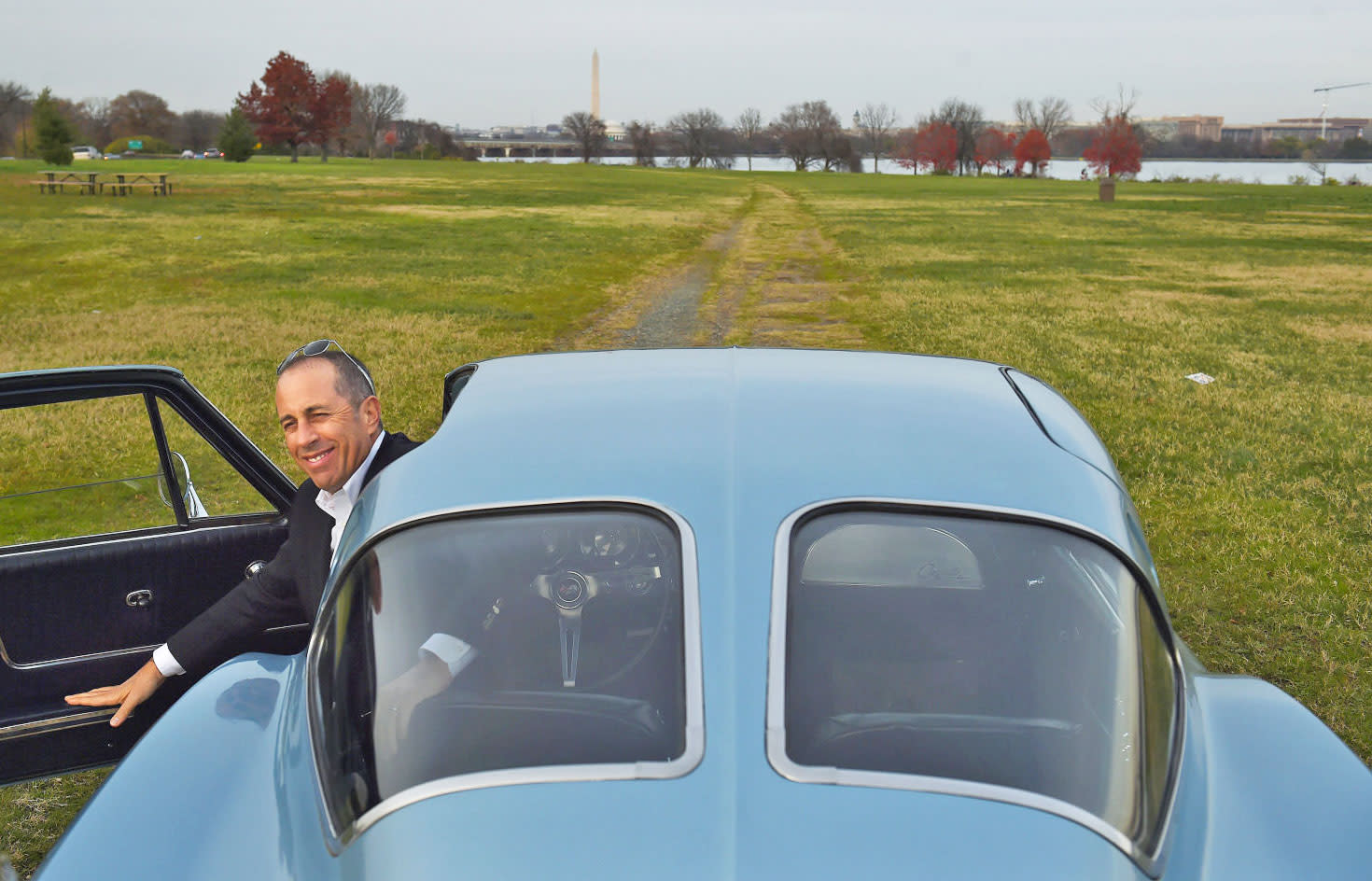 Jerry Seinfeld's Comedians in Cars Getting Coffee is jumping from Sony's Crackle streaming service to one that people actually watch: Netflix. Late this year, the show will debut with 24 new episodes according to Variety. What's more, 59 back episodes of the Emmy nominated show will arrive on the streaming service as well, and there are plans for another new run of episodes for next year.

If you're more a fan of Seinfeld's stand-up work there's even more good news. Following the multi-million dollar deals Netflix signed with Chris Rock and (presumably) Dave Chappelle, Seinfeld will film two new specials that will be exclusive to the service. Not too shabby for a guy who made us all laugh about "nothing." Of course, if you want to watch the eponymous show that made Seinfeld a household name, you still need a Hulu subscription.

In this article: av, comediansincarsgettingcoffee, comedy, cracjle, entertainment, jerryseinfeld, netflix, seinfeld, sony, standup, streaming
All products recommended by Engadget are selected by our editorial team, independent of our parent company. Some of our stories include affiliate links. If you buy something through one of these links, we may earn an affiliate commission.