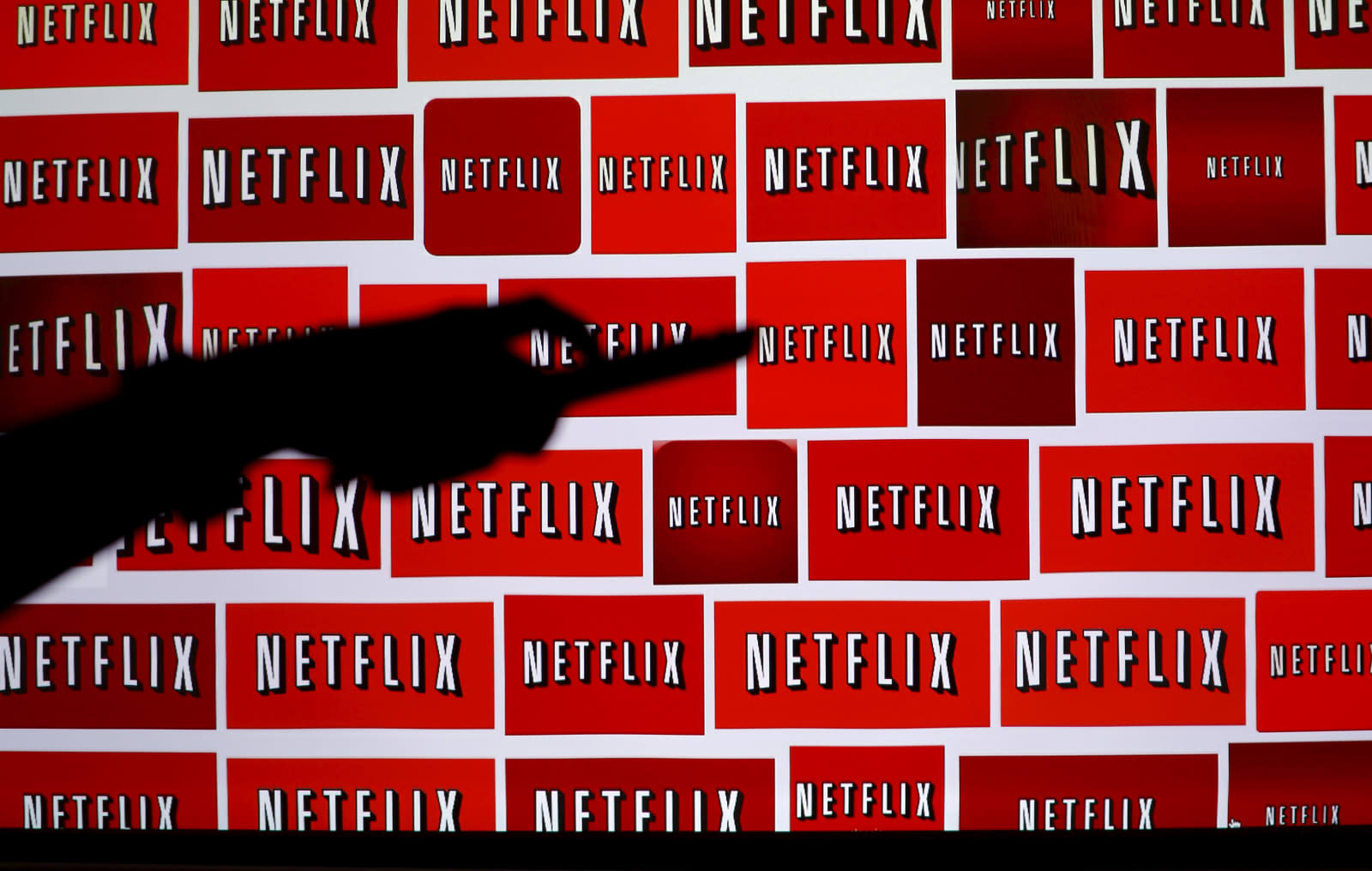 Netflix has been producing original movies at a steady clip, sure, but, despite its best efforts, earning any prestige has proved elusive. In an effort to attract more big name stars like Will Smith, and directors such as Martin Scorsese, Deadline reports that the company has hired someone with deep ties to Hollywood to lead its original movie ambitions: Scott Stuber. While his name might not be very familiar, the movies he's worked on should be.

Essentially, this hire fully reveals Netflix's hand: it wants to become a movie studio and be a major player in Hollywood. But, as Bloomberg reports, one of the disadvantages it faces is that many filmmakers develop their projects with a theater experience in mind -- not the streaming service where it will eventually end up. Netflix's day-and-date streaming and theatrical releases have had had staunch opposition from theater owners. And versus one of its competitors, Netflix only has a lone Oscar under its belt, which makes attracting talent harder yet.

Comparatively, Netflix's rival Amazon Prime Video gives its movies a theatrical run before they stream. What's more, Jeff Bezos' film wing has two Academy Awards under its belt (best actor and best original screenplay) and a handful of nominations for last year's Casey Affleck-starring Manchester by the Sea. It also has an Academy Award for foreign language film The Salesman. Perhaps hiring well-known indie producer Ted Hope (21 Grams, The Ice Storm) in 2015 helped bring those statues home. In that light, it makes perfect sense for Netflix to try doing the same.

But whether or not it can replicate the success of its TV department is anyone's guess. So far, Netflix's approach to TV has just been signing whatever original projects it can just to boost the amount of original programming on offer. Some of it hits with viewers and critics, but a lot of it certainly does not. In terms of movies, for every Beasts of No Nation on the service, there are four in-house Adam Sandler movies on offer. Stuber's role here could help reverse that reputation.
In this article: amazonprimevideo, av, business, entertainment, movies, netflix, producer, scottstuber, streaming, tedhope, tv
All products recommended by Engadget are selected by our editorial team, independent of our parent company. Some of our stories include affiliate links. If you buy something through one of these links, we may earn an affiliate commission.