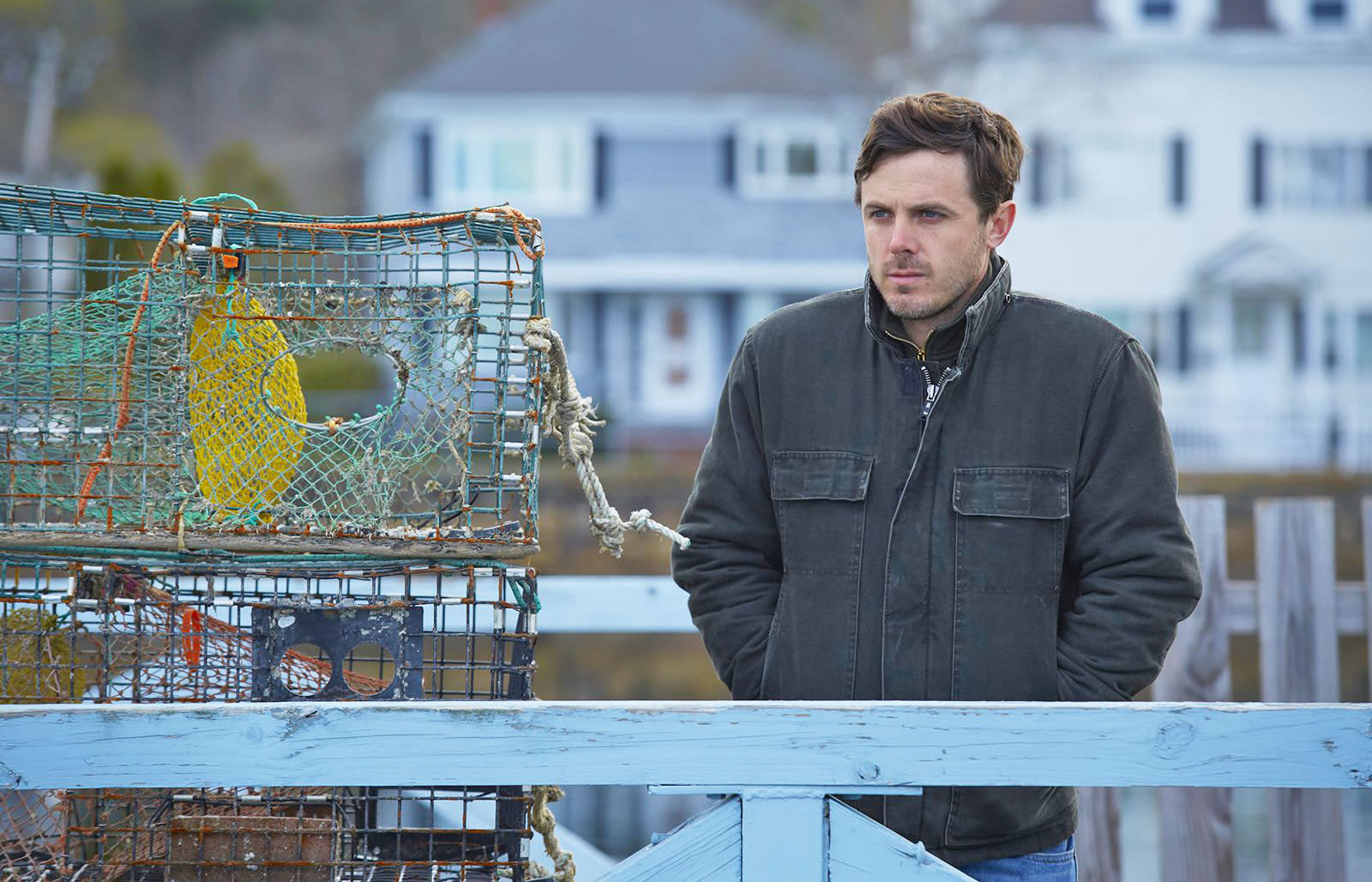 The film was a big bet for the online retail giant, which paid $10 million just for distribution rights when Manchester by the Sea debuted at Sundance last year. Of course, the real test for the film will be the amount of Oscars it actually earns, but the nominations alone will give Amazon more clout in Hollywood.

If you're an indie film lover, you've probably noticed Amazon Studios' (the company's production and distribution arm) name attached to plenty of titles over the past few years. Last year alone, it distributed notable movies like Whit Stillman's Love & Friendship (which was sadly snubbed by the Academy this year), The Neon Demon, Woody Allen's Cafe Society, Park Chan-wook's The Handmaiden and Paterson. While Amazon didn't produce those films, it can still take a certain amount of credit for critical and box office success.

In comparison, Netflix scored just one Academy Award nomination today for Ava Duvernay's excellent documentary 13th. Amazon, to its credit, has been quick about snapping up distribution rights for smaller films at festivals like Sundance, and it also ensures they get full theatrical runs. Netflix, meanwhile, still focuses more on getting films onto its streaming service. The lack of a lengthy theatrical run was likely one reason Netflix's Beasts of No Nation was completely ignored by the Academy Awards a few years ago.

In this article: AcademyAwards, amazon, AmazonStudios, art, av, entertainment, KennethLonargan, ManchesterbytheSea, Oscars
All products recommended by Engadget are selected by our editorial team, independent of our parent company. Some of our stories include affiliate links. If you buy something through one of these links, we may earn an affiliate commission.