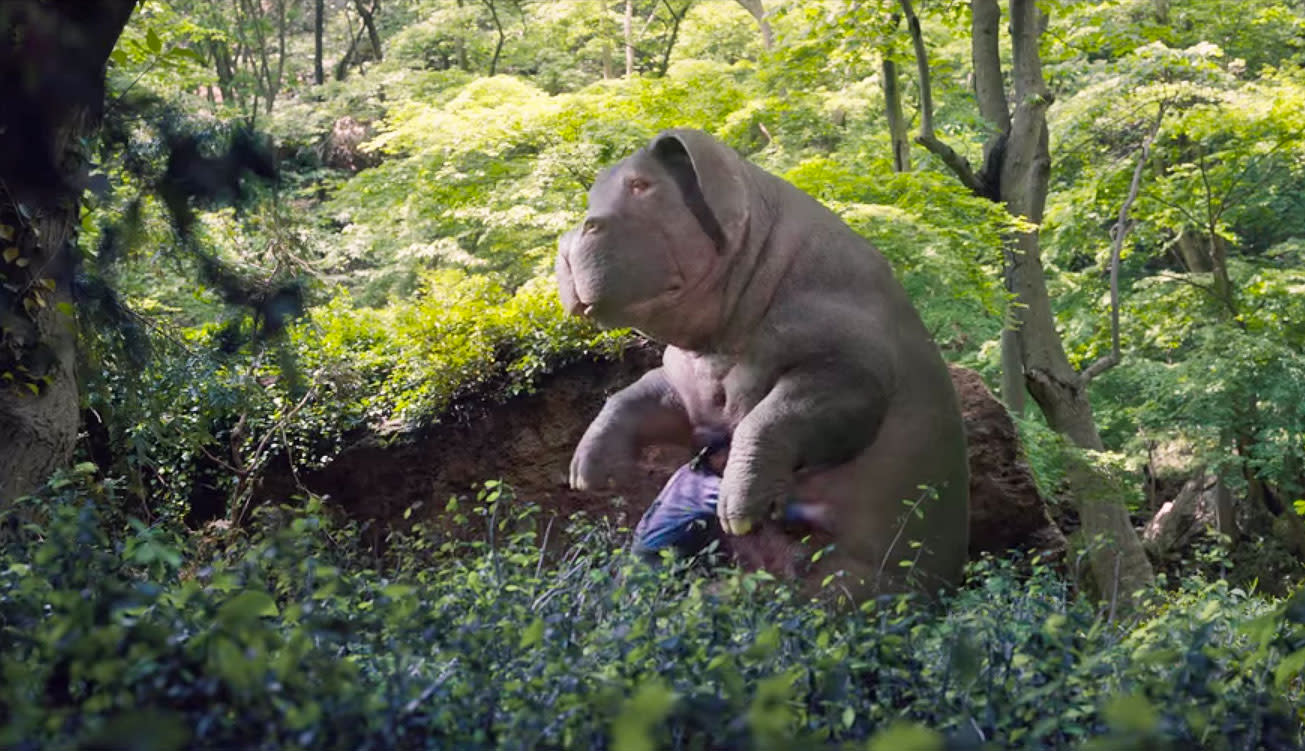 The movie tells the story of a girl, Mija (played by Ahn Seo-hyun), and her pet giant pig-hippo hybrid, the eponymous Okja. Unfortunately for their joyous love, the beast is the prototype for a genetically-Frankensteined race of livestock that will hyper-efficiently feed the world. That doesn't sit well with a militant animal rights group, led by Paul Dano (Swiss Army Man) with Steven Yeun (The Walking Dead), who promise Mija they'll free her adorable, massive pet and expose the livestock corporation's head Miranda, played by a madcap Tilda Swinton (Snowpiercer).

If the trailer is anything to go by, the film will be another loony, violent satire from a visionary director. See it on Netflix on June 28th.

In this article: applenews, av, BongJoonHo, entertainment, netflix, Okja, Snowpiercer
All products recommended by Engadget are selected by our editorial team, independent of our parent company. Some of our stories include affiliate links. If you buy something through one of these links, we may earn an affiliate commission. 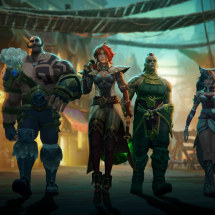