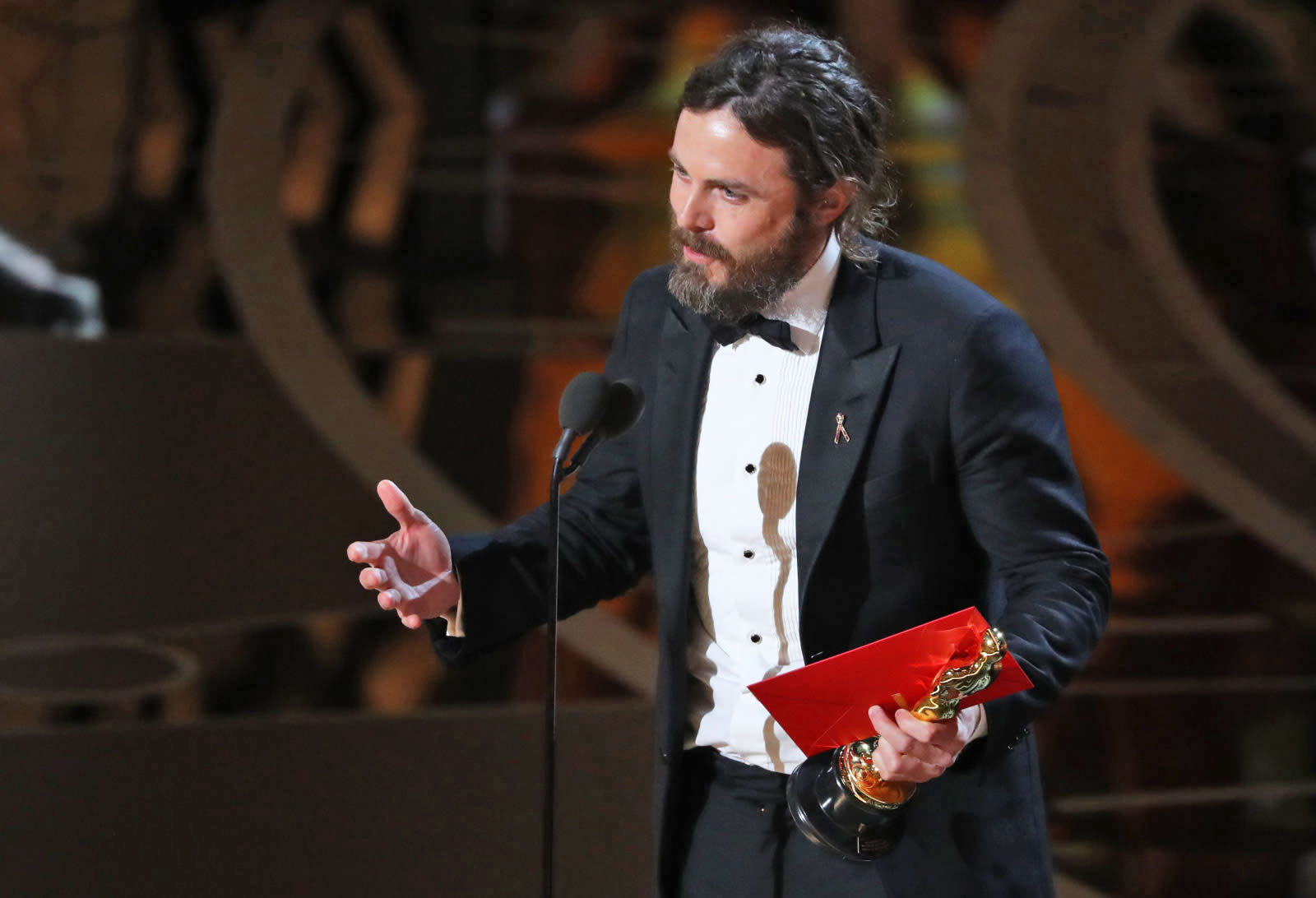 Amazon's $10 million bet on Manchester by the Sea has paid off with a few Oscar wins. Casey Affleck won the Academy Award for Best Actor, while writer/director Kenneth Lonergan picked up Best Adapted Screenplay. The film was nominated for seven Oscars, and it notably made Amazon the first streaming video company to earn a Best Picture nod. It was also Amazon's first Golden Globe winning film, so all in all that $10 million seems pretty well-spent.

Additionally, the company scored an Oscar win for best foreign film with Asghar Farhadi's The Salesman. The director wasn't at the ceremony -- he remained in Iran in protest of Donald Trump's travel ban from Muslim countries -- but he pleaded for empathy in a speech read by Iranian astronaut Anousheh Ansari.

Amazon beat out Netflix, which won one Oscar for the short documentary The White Helmets. Netflix was also nominated for Ava DuVernay's The 13th in the documentary category, but it lost out to the epic-length O.J.: Made in America.

In this article: amazon, av, culture, entertainment, ManchesterbytheSea, Oscars2017
All products recommended by Engadget are selected by our editorial team, independent of our parent company. Some of our stories include affiliate links. If you buy something through one of these links, we may earn an affiliate commission.