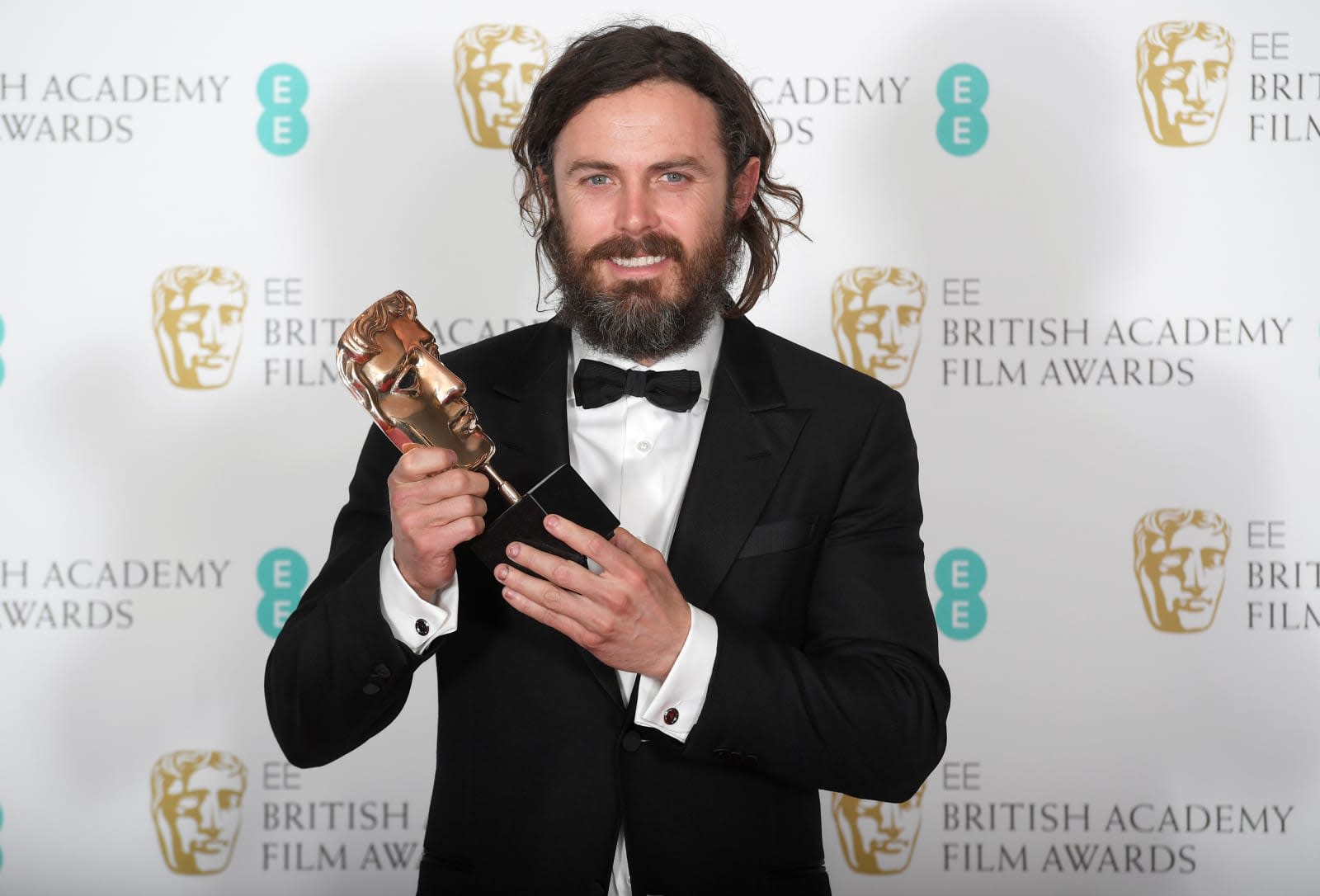 Last October, the British Academy of Film and Television Arts (BAFTA) announced that streaming-only titles would be considered for the first time at the 2017 film awards. A wise decision, it seems, because both Netflix and Amazon scooped up accolades last night. Netflix won the best documentary category with Ava DuVernay's 13th, a piece investigating race in the US criminal justice system. Amazon, meanwhile, won big with Manchester by the Sea, picking up two awards for best original screenplay and best leading actor. The film has been shown in theaters, however, so it's possible it would have been nominated regardless of the rule change.

Even so, it's a big moment for the two companies. Amazon has been recognised at the BAFTA TV awards before, however neither had won a BAFTA film prize until last night. It reflects their growing influence in both the TV and movie industry, as well as the quality of their releases. Manchester by the Sea is up for six Oscars later this month, while Netflix could take home one with 13th. Any victories would cement their reputation as media juggernauts. Ones that are prepared to spend big, whether that's building a show from scratch or buying distribution rights.

In this article: 13th, amazon, art, awards, BAFTA, entertainment, filmawards, manchesterbythesea, netflix
All products recommended by Engadget are selected by our editorial team, independent of our parent company. Some of our stories include affiliate links. If you buy something through one of these links, we may earn an affiliate commission.