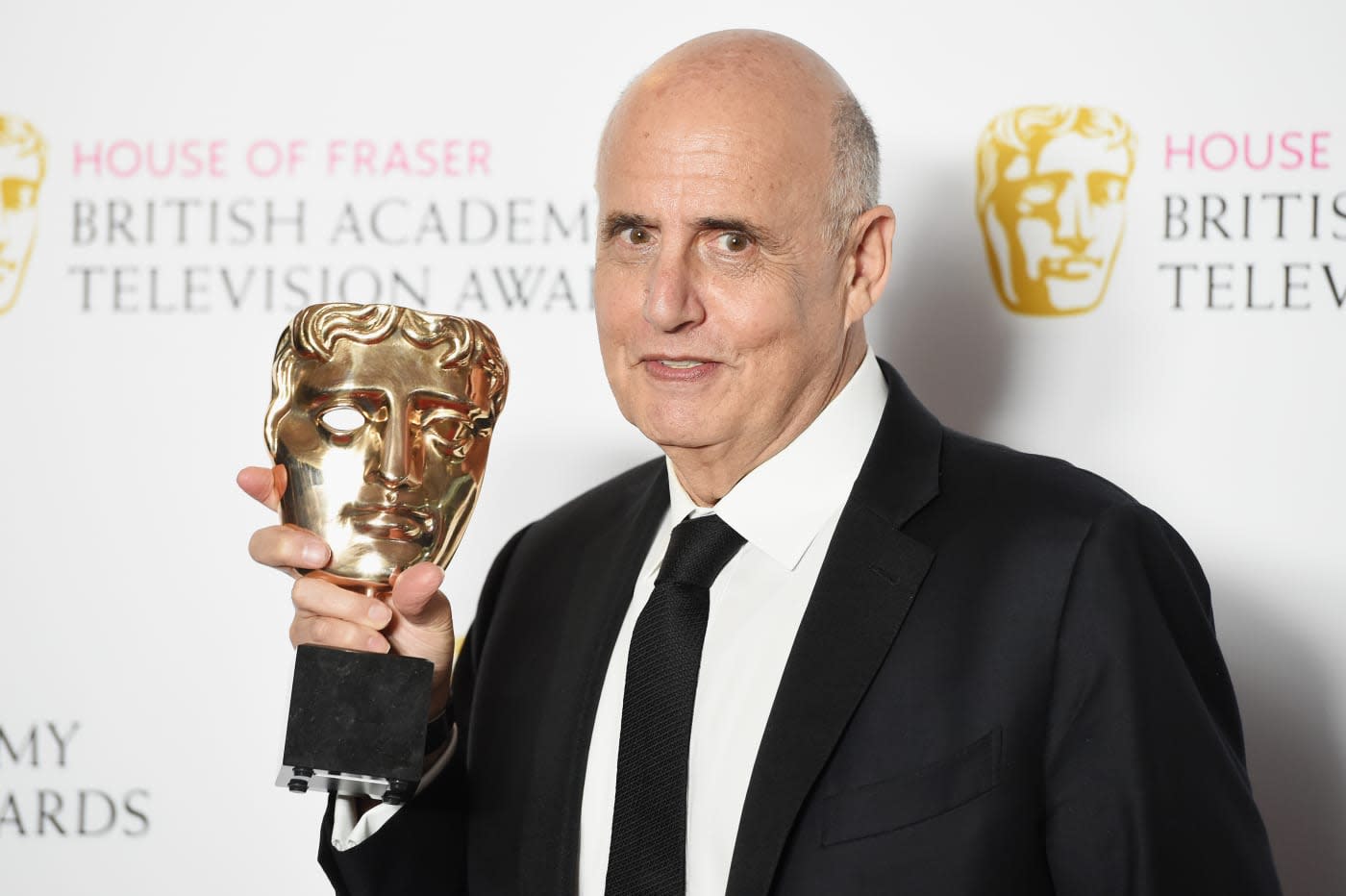 Amazon doesn't have the volume or breadth of exclusives to compete with Netflix, but it does have a few standout originals that are slowly winning mind share for Prime Video. At the BAFTA TV awards last night, for instance, the company took home the International category for Transparent. The show beat out Narcos, the drug-fuelled crime drama from Netflix, as well as Spiral and The Good Wife. Netflix had also been nominated in the Radio Times Audience Award for its documentary series Making a Murderer, but lost out to the BBC period drama Poldark.

It's the first BAFTA Amazon has ever won. Transparent has picked up plenty of awards elsewhere, however, including two Golden Globes (best actor and best comedy), five Primetime Emmy Awards and one Screen Actors Guild Award. It's widely considered to be Amazon's best show, edging out fellow successes Mozart in the Jungle and The Man in the High Castle. The company has commissioned a slew of other series, but few have gained the traction or critical acclaim needed to change the public's opinion of Prime Video. These awards are, therefore, an important way for the company to legitimise its efforts and attract new viewers.

Netflix, meanwhile, is still waiting on its first BAFTA. Beasts of No Nation came up short in February, while its occasional TV nominations -- which include House of Cards and Orange is the New Black -- have failed to win in recent years. Still, the selections are an acknowledgment of Netflix's output and the strides it's taken to compete with traditional TV broadcasters. With such a large catalog of shows, it seems inevitable that the company will eventually take home its own BAFTA. Maybe next year?

In this article: amazon, av, awards, bafta, entertainment, transparent
All products recommended by Engadget are selected by our editorial team, independent of our parent company. Some of our stories include affiliate links. If you buy something through one of these links, we may earn an affiliate commission.