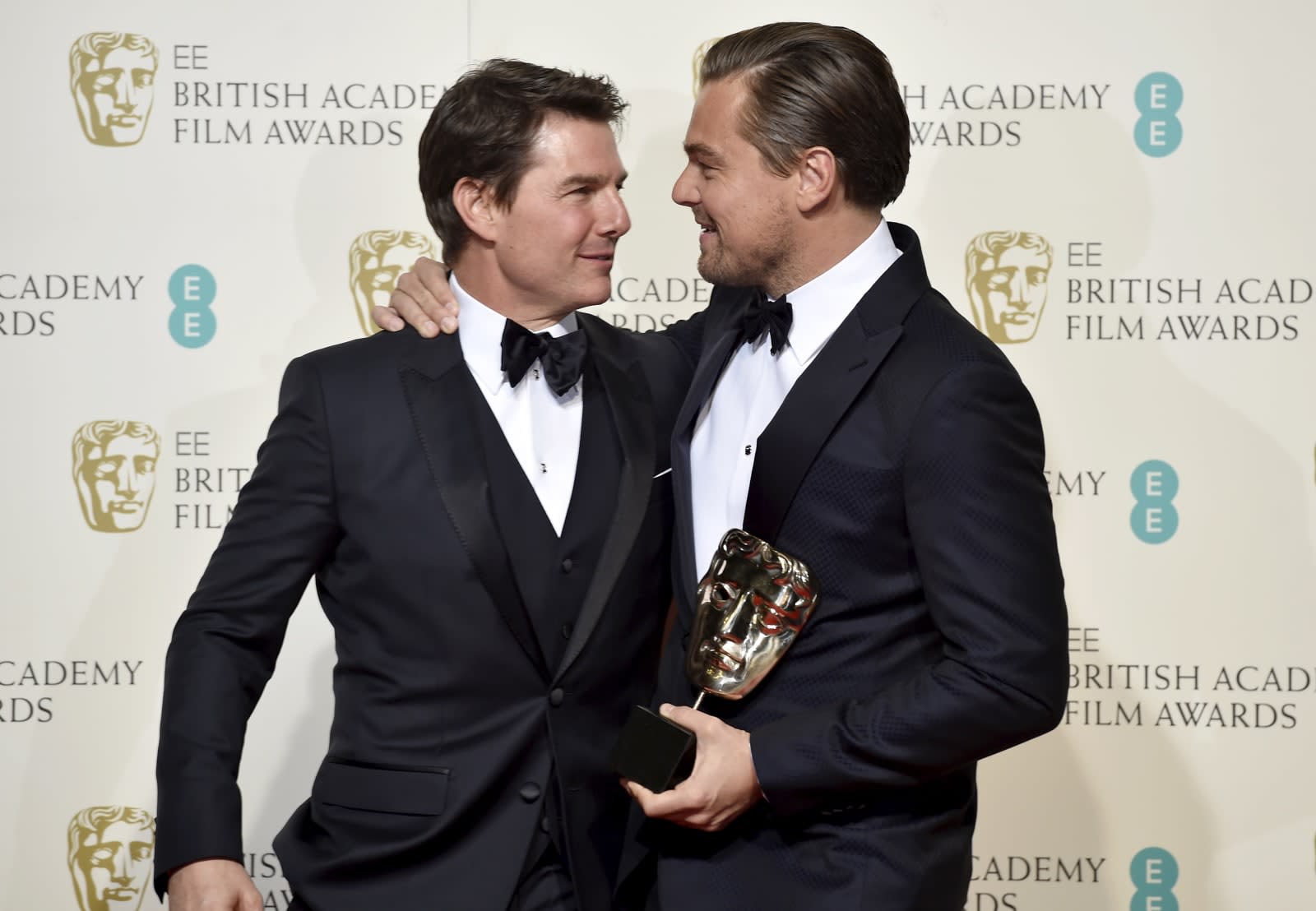 The Golden Globes, Emmys and BAFTA TV awards have long accepted streaming-only releases for consideration, while rules for the top film accolades haven't changed. Both the Oscars and BAFTA film awards have traditionally only been open to titles that've seen a theatrical release, however small, but the British Academy has now decided to scrap that requirement. Given the rise in new ways for filmmakers to release their work to audiences, from 2017 the BAFTA film awards will accept movies released exclusively on video-on-demand platforms for consideration.

It was only a matter of time, particularly as the major streaming platforms of Netflix and Amazon have become legitimate, alternative distributors, as well as production houses in their own right. Several films picked up by these services have enjoyed theatrical releases, of course, but now those that weren't so lucky are on an equal playing field. The rule change will benefit niche players, too. Flix Premiere, for example, is a streaming service that specializes in independent and foreign cinema that's been overlooked by other distribution channels.

Eligibility of streaming-only releases will still be decided on a case-by-case basis, but the idea is that any flick will now get the chance to receive one of the industry's highest honors, regardless of how it first came to enchant audiences.

In this article: amazon, av, bafta, baftas, entertainment, film, flixpremiere, movies, netflix, streaming
All products recommended by Engadget are selected by our editorial team, independent of our parent company. Some of our stories include affiliate links. If you buy something through one of these links, we may earn an affiliate commission.