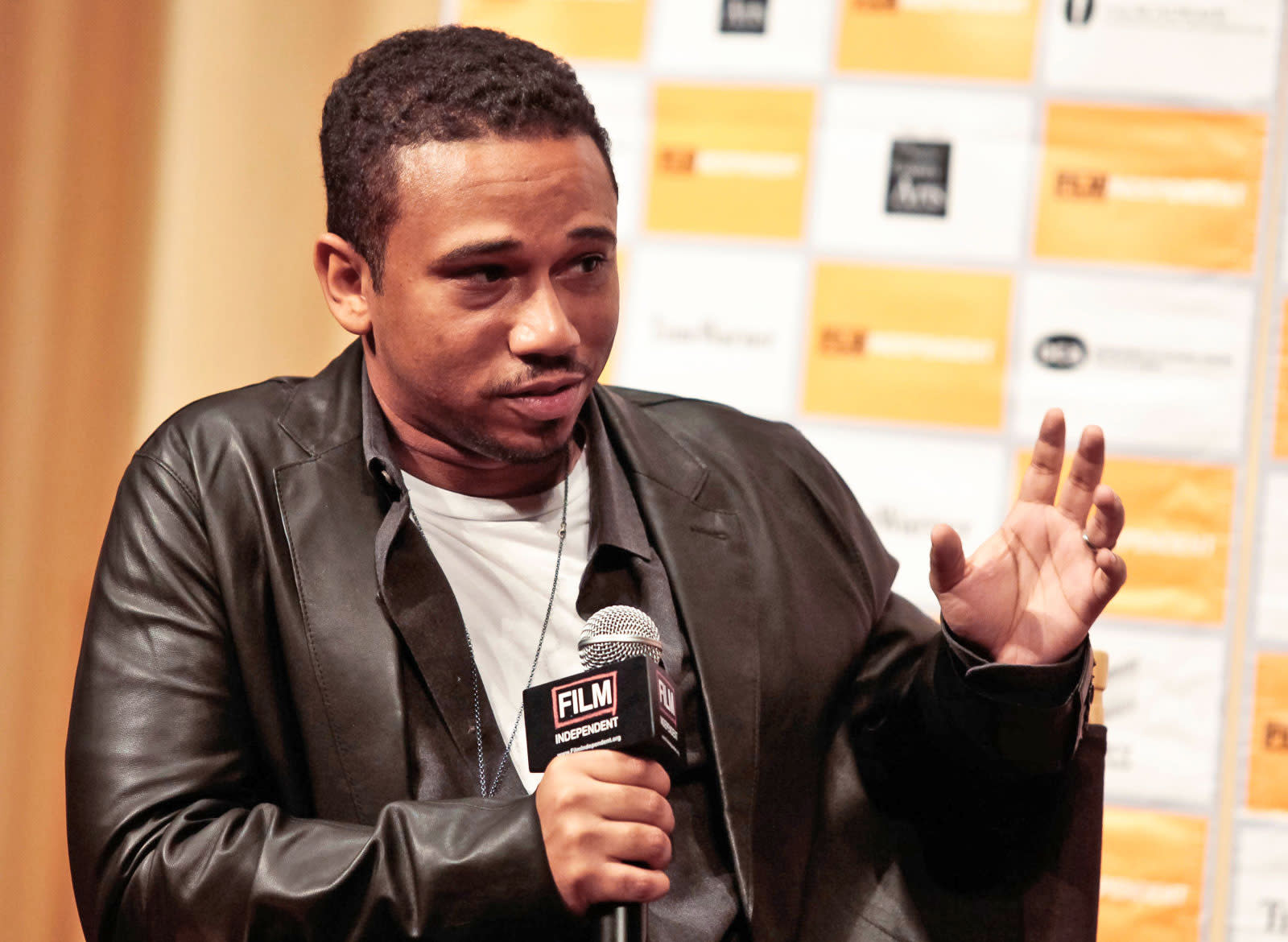 Amazon could be getting another alternate history show of the likes of The Man in the High Castle. A series called Black America is under development and it's centered around a reality where southern states were granted to African Americans as reparations for slavery. Set in the present day, the sovereign nation of New Colonia -- made up of what was previously Louisiana, Mississippi and Alabama -- is outpacing a rapidly declining US, a country it's had a tumultuous relationship with over the past 150 years.

The series comes from Straight Outta Compton producer Will Packer and The Boondocks creator Aaron McGruder and it has been in the works for some time. It was the announcement of HBO's alternate reality drama Confederate and its modern-day, legal slavery storyline that pushed the Black America creators to open up about the premise of the series. As Packer told Deadline, "It felt this was the appropriate time to make sure that audiences and the creative community knew that there was a project that preexisted and we are pretty far down the road with it." Though he didn't want to comment about Confederate directly, Packer said, "Slavery is far too real and far too painful, and we still see the manifestations of it today as a country for me to ever view that as a form of entertainment."

Black America is still being developed and Amazon hasn't officially picked it up yet, but the series offers a very different and far more interesting storyline than what HBO's upcoming series brings to the table. Packer said Black America "will speak to where we are now and the mistakes this country has made and things we should do going forward."

In this article: AaronMcGruder, amazon, av, entertainment, hbo, TheBoondocks, themaninthehighcastle
All products recommended by Engadget are selected by our editorial team, independent of our parent company. Some of our stories include affiliate links. If you buy something through one of these links, we may earn an affiliate commission.