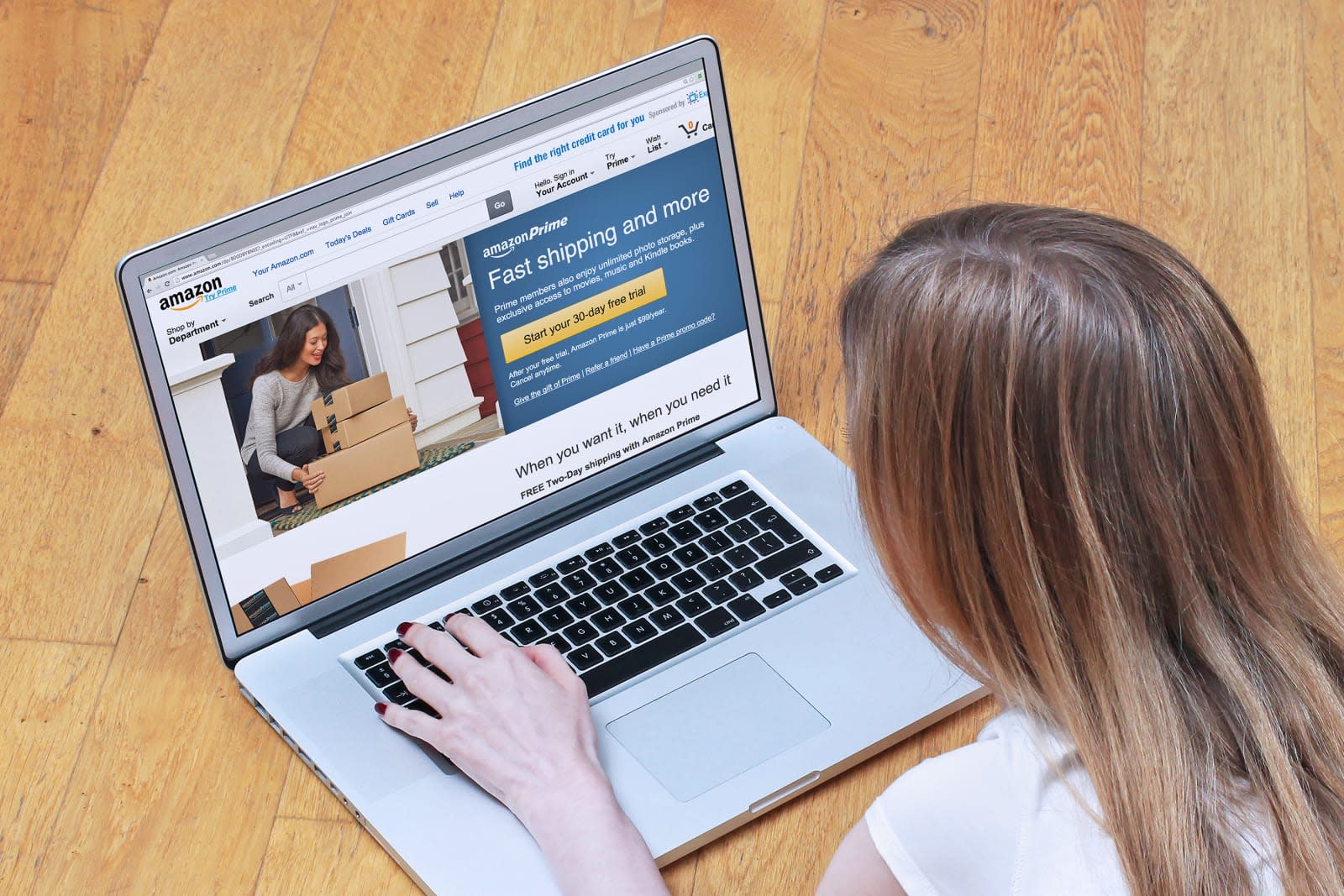 Amazon is blending commerce and entertainment again with a new show called Overhaul in which YouTube stars makeover their homes with products you can easily purchase on Amazon. The show will be on a special Amazon hub that will give viewers quick access to items featured on the show as well as inexpensive alternatives. "Amazon Home is constantly looking to innovate and find ways to bring our customers inspiration when searching for products," Amazon's director of home innovation, Kristiana Helmick, told Business Insider. "The Overhaul series is a great opportunity to provide our customers with some curation and guidance when searching through our large selection of products and we continue to look for new and different ways to do that."

The company has been playing around with different ways to link social media influencers with product sales. Earlier this year, Amazon launched an "influencer program" that allowed popular social media personalities to set up a page on its site with lists of Amazon products they recommend for their followers. In March, the company launched its first live TV show, Style Code Live, which was its take on a QVC-like shopping channel. However, it was cancelled shortly thereafter in May.

In this article: amazon, av, entertainment, gear, influencers, internet, SocialMedia, StyleCodeLive, youtube
All products recommended by Engadget are selected by our editorial team, independent of our parent company. Some of our stories include affiliate links. If you buy something through one of these links, we may earn an affiliate commission.