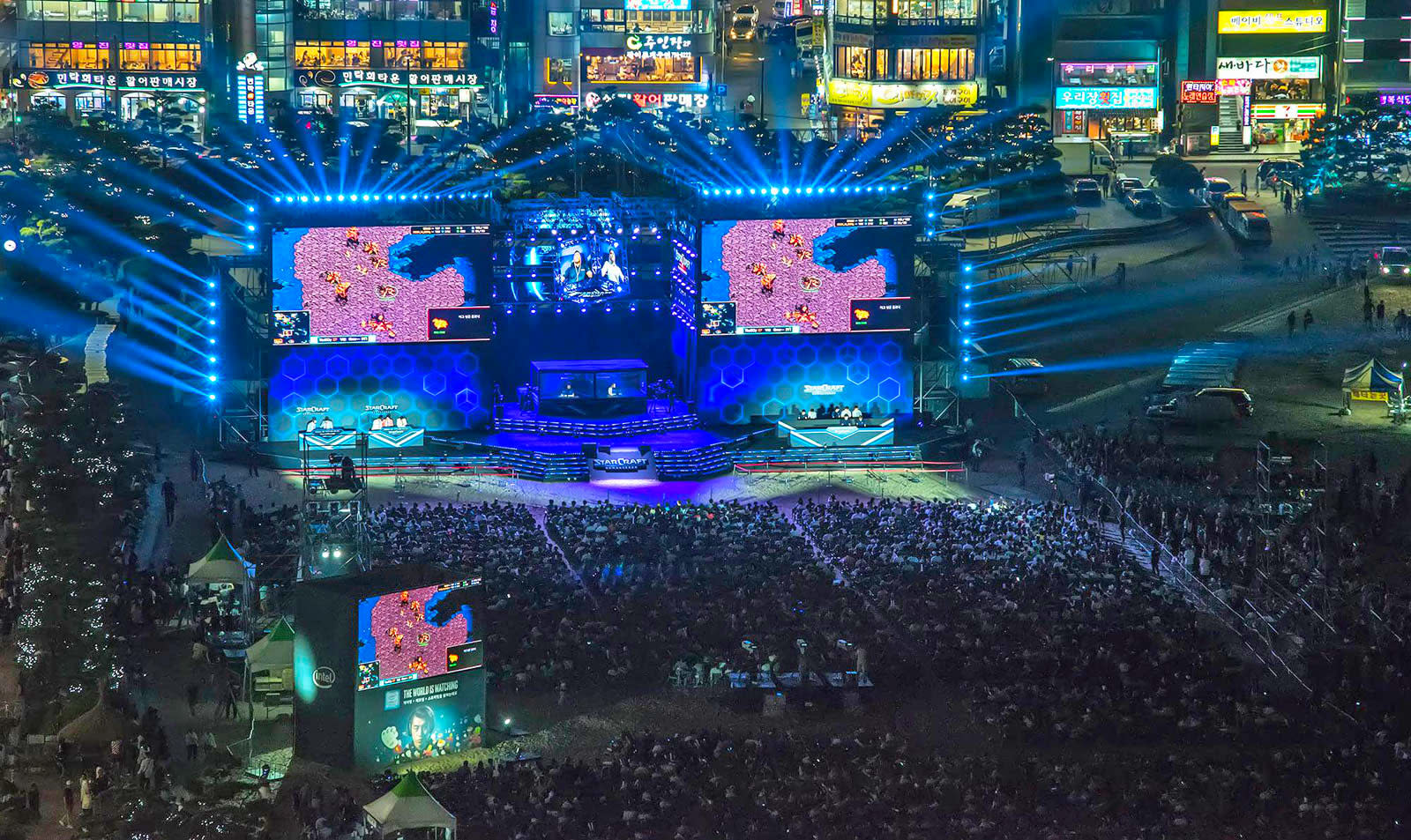 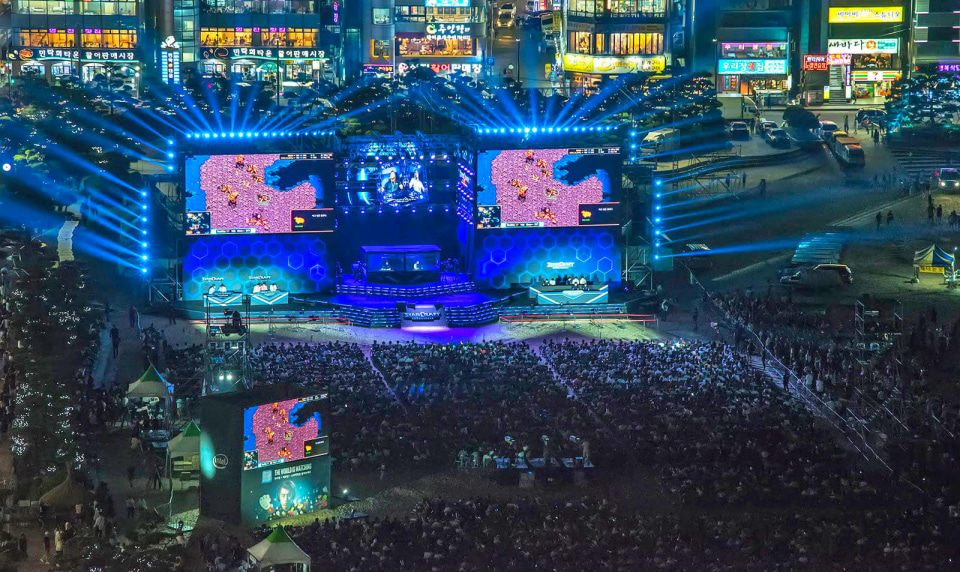 StarCraft used to be the belle of the ball when it came to eSports, but times have changed. While it still has a viable competitive scene, you're more likely to hear about Dota 2, League of Legends or even a classic rival like CS:GO. Don't tell that to Blizzard, though -- at least in South Korea, it looks like the StarCraft series might be in for a revival among pros. The developer just held an eSports history event in Busan to mark the impending launch of StarCraft: Remastered, and... well, just look at the photo above. Blizzard tells us over 10,000 people watched in person, and 500,000 watched through both streaming and TV broadcasts. That's not exactly what you'd expect from a game whose competitive appeal is on the decline.

To be clear, the circumstances were virtually ideal. South Korea is the heart of StarCraft fandom, and the event included a mix of both legendary players (such as BoxeR and NaDa) and current stars (like Bisu, Flash and Jaedong). If any StarCraft gathering was going to attract a huge audience, it was going to be this one. Still, this shows the hold that the real-time strategy game continues to have on a public that supposedly moved on to MOBAs like Dota 2. You may not see Protoss-versus-Zerg battles take the top billing at the next big tournament, but they'll likely stick around for as long as StarCraft has some kind of cultural relevance.

Watch live video from StarCraft on www.twitch.tv
In this article: blizzard, esports, games, gaming, internet, korea, personal computing, personalcomputing, southkorea, starcraft, starcraftremastered, video, videogames
All products recommended by Engadget are selected by our editorial team, independent of our parent company. Some of our stories include affiliate links. If you buy something through one of these links, we may earn an affiliate commission.