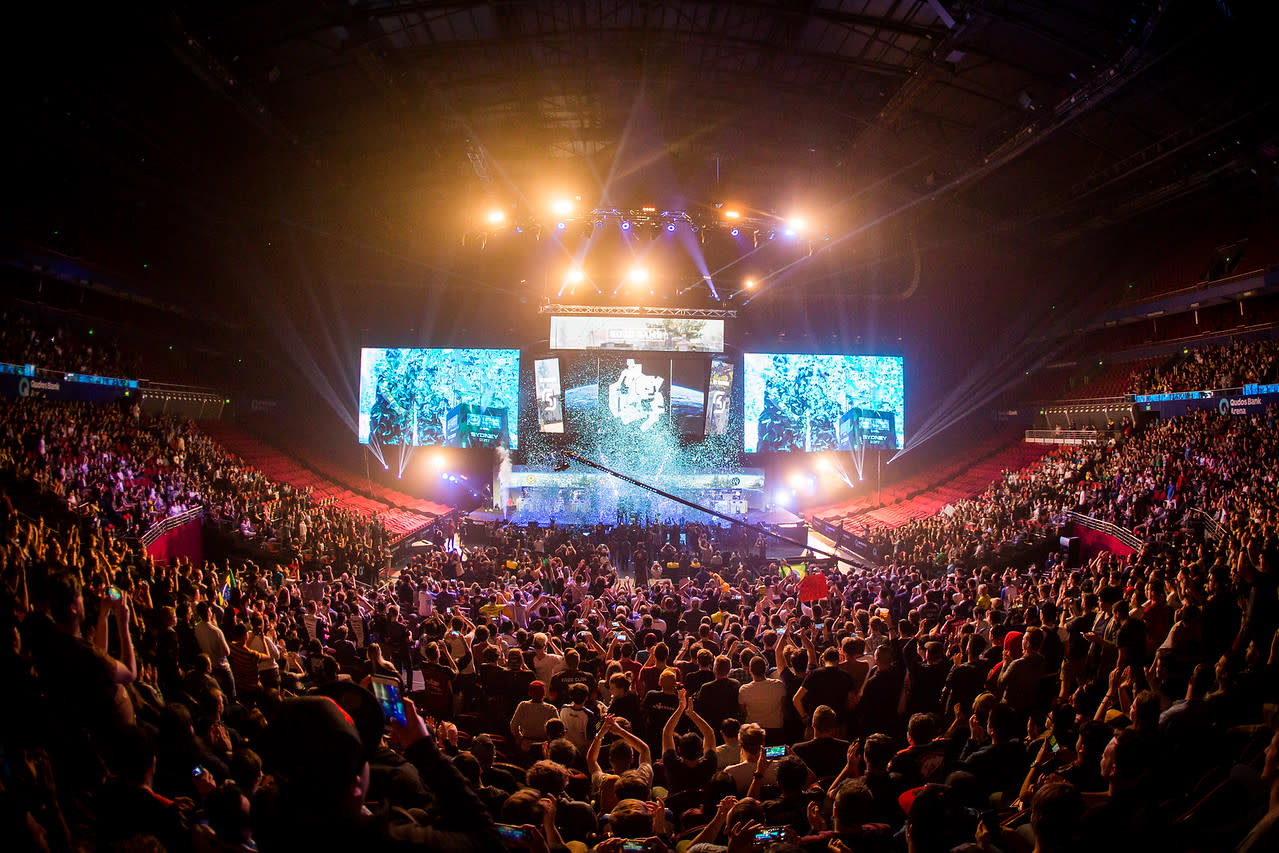 Gaming and eSports have definitely hit the mainstream media. In fact, you can find FIFA tournaments live on ESPN and TBS is hyping Counter Strike: Global Offensive games as if they were championship boxing events. With Twitter and Sony already jumping into the lucrative industry, it was only a matter of time before Facebook joined the fray. In an announcement today, eSports leader ESL announced it has cut a deal with the social networking behemoth to stream exclusive events and content in six languages, all of it centered around the elite Rank S Counter-Strike: Global Offensive competition.

According to a release, ESL will bring 5,500 hours of esports content to Facebook, with about 1,500 of that exclusive to the platform. That content includes the elite Rank S Counter-Strike: Global Offensive matches as well as ESL One and Intel Extreme Masters events, all of it streamed in English, French, Spanish, Portuguese, Polish and German. The network has also announced an original 30-minute Facebook Live series that will look back at CS:GO match highlights and showcase top players as well as quickly rising talent.

Facebook and ESL's eSports programming starts streaming in June and fans can tune in on ESEA's Facebook page here.

In this article: applenews, av, CounterstrikeGlobalOffensive, ESL, esports, facebook, facebooklive, gaming, internet
All products recommended by Engadget are selected by our editorial team, independent of our parent company. Some of our stories include affiliate links. If you buy something through one of these links, we may earn an affiliate commission.