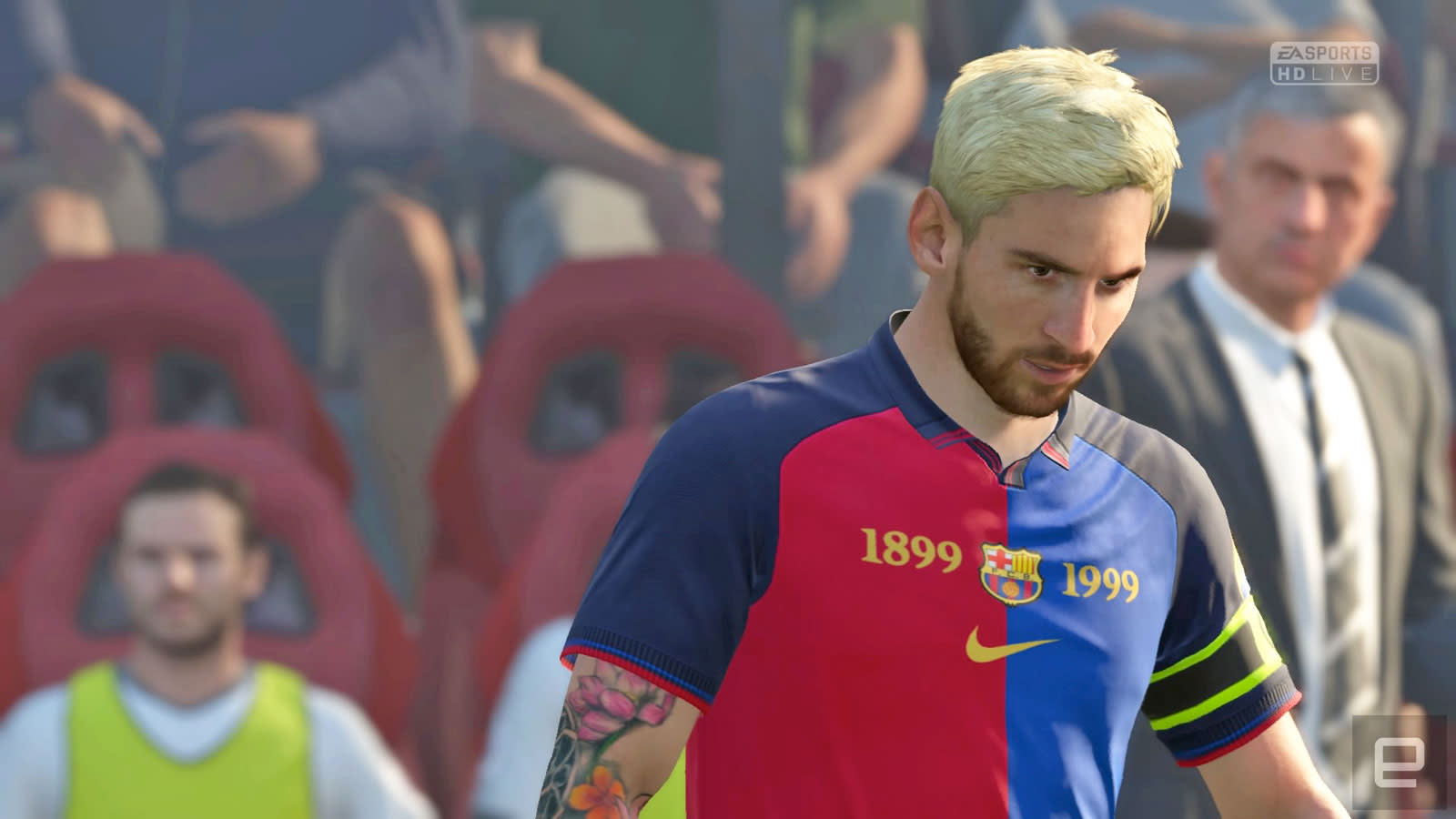 ESPN isn't slowing down its plans to make eSports mainstream. The network has now teamed up with EA to broadcast FIFA tournaments on most of its channels, including ESPN, ESPN2, ESPN Deportes and the internet-based ESPN3. Last year, ESPN embraced competitive gaming with a dedicated section on its site, followed by coverage of different championships across the world. It's a significant cultural shift for a company whose president, John Skipper, not long ago expressed that he didn't see eSports as "real sports."

As for EA, the developer will have the chance to keep expanding its massive football (aka soccer) franchise, especially among fans who love FIFA's Ultimate Team mode. Interestingly enough, ESPN chose the first broadcast to be almost at the same time as Super Bowl LI, on Sunday, February 5th at 6PM ET. The Ultimate Team Championship Series won't be live that day though, since it'll be a showing for the Paris Regional Finals.

If you're interested in checking out more of the competition, EA has a handy schedule here.

In this article: av, ea, easports, entertainment, espn, esports, fifa, fifa17, fifaultimateteam, football, fut, gaming, soccer, sports, ultimateteam
All products recommended by Engadget are selected by our editorial team, independent of our parent company. Some of our stories include affiliate links. If you buy something through one of these links, we may earn an affiliate commission.