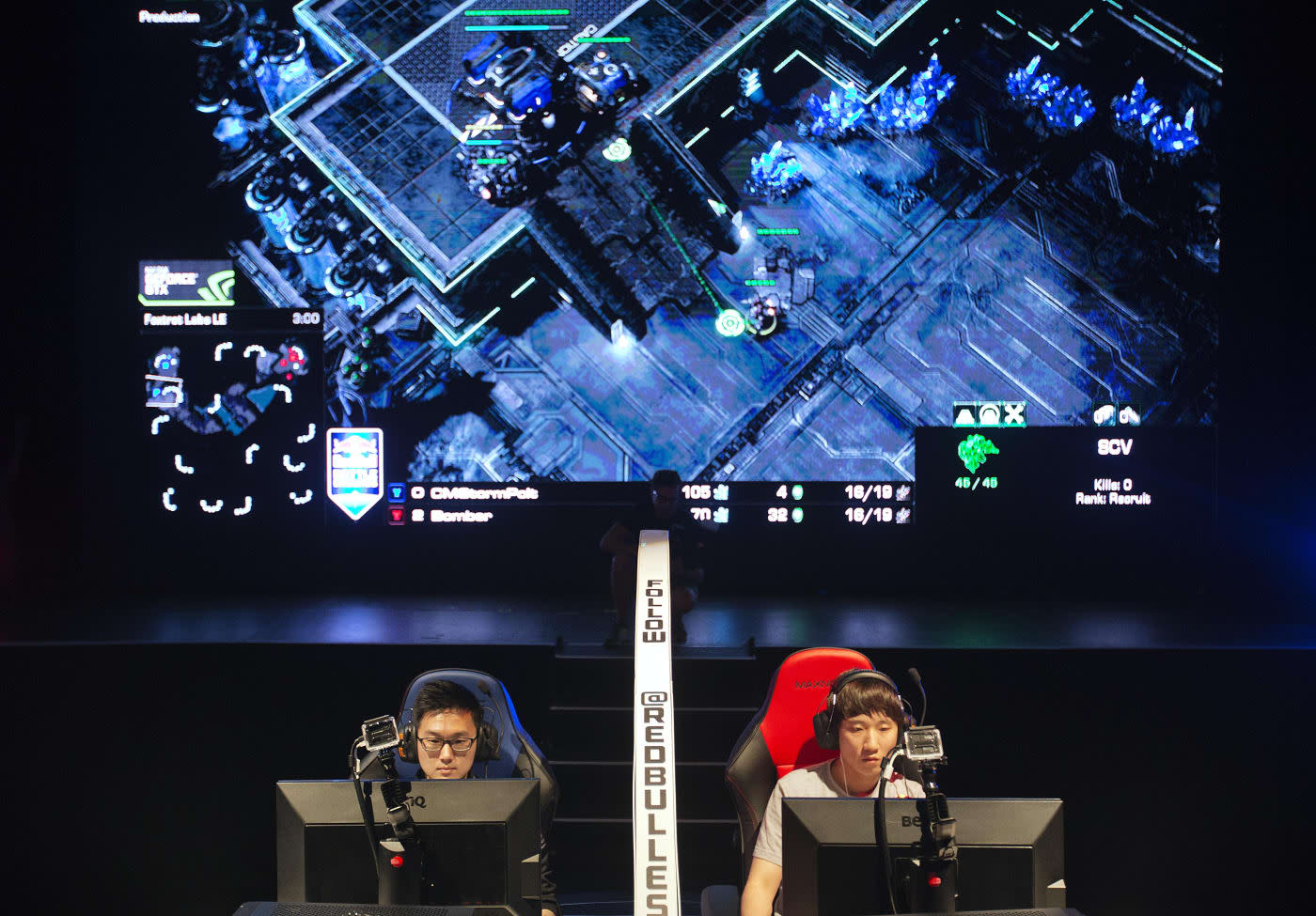 The eSports industry is poised to make a cool $463 million in revenue in 2016, according to a new report from PwC (the financial services firm formerly known as PricewaterhouseCoopers). As testament to the rapidly expanding industry, that's a 43 percent rocket jump from 2015.

Revenue numbers aside, PwC's report includes some interesting data about the eSports industry's audience. As the Daily Dot gleaned, the most popular game by viewership was League of Legends, but about 63 percent of viewers said they were tuning in for first-person shooters. Also of note: about 57 percent of those polled describe themselves as "hardcore" gamers, but the women surveyed were slightly more likely to describe themselves as "involved in eSports" than the guys. Meaning the world of eSports could be less male-centric than most people tend to think.

With a young, diverse, media-consuming audience, it's no surprise major media outlets are getting into the game with offerings like Yahoo's eSports hub, the forthcoming cable TV league on TBS or Twitch's own efforts to lend the industry the same legitimacy as traditional sports.

And on that last note, former National Basketball Association commissioner David Stern has some words for the naysayers: "Of course it is a 'sport.' It fills arenas and stadia, has an OTT network built on it (Twitch), and there is a robust market in team purchases that seems to be developing." And one more thing eSports shares with the NBA? Sanctions against Mark Cuban.

In this article: culture, david stern, entertainment, esports, gaming, personal computing, personalcomputing, pwc, twitch
All products recommended by Engadget are selected by our editorial team, independent of our parent company. Some of our stories include affiliate links. If you buy something through one of these links, we may earn an affiliate commission.