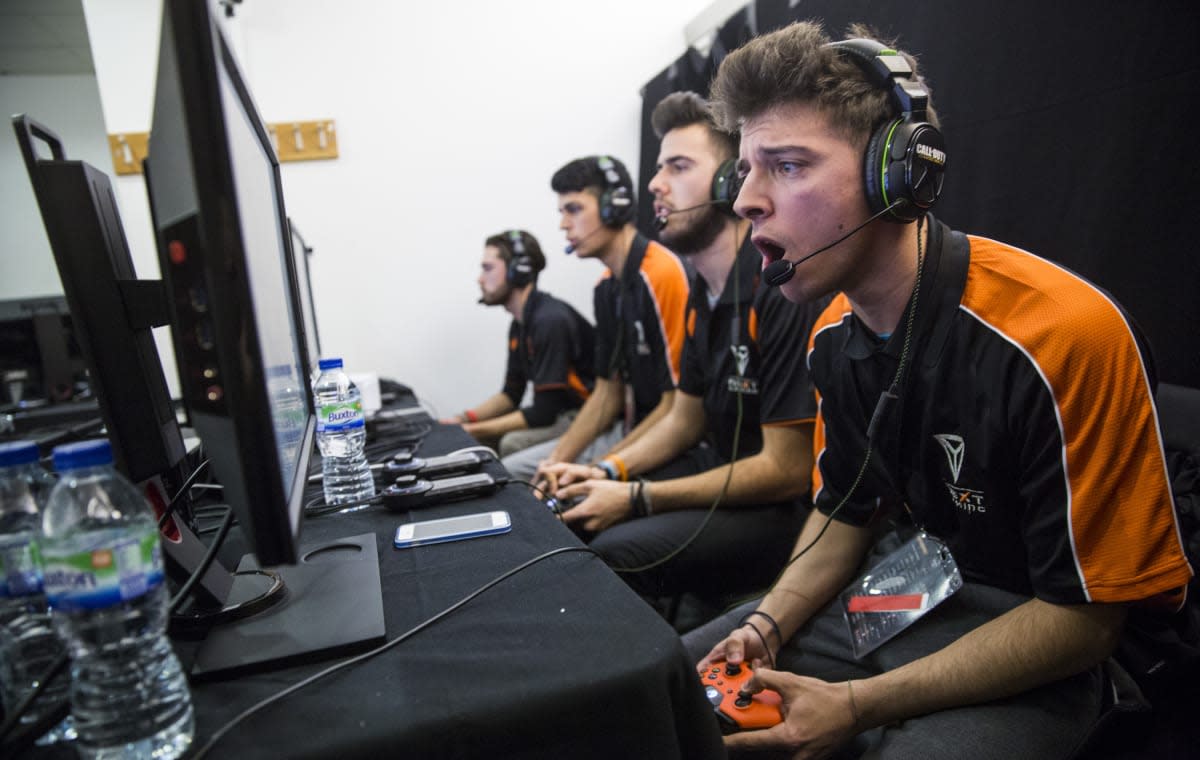 From 2016 TBS won't just show Conan and Big Bang Theory re-runs, as the channel has revealed that it's launching its own eSports league. Turner Broadcasting has signed a deal to broadcast bouts of Counter Strike: Global Offensive, which'll air on Friday nights for 20 weeks of the year. At this early stage, details are thin on the ground, except to say that qualifying rounds for the main events will be streamed online. Successful teams will then be handed a ticket to TBS HQ in Atlanta where the live show will be recorded.

It's not the first time that eSports has graced the lighted stage of basic cable, since ESPN showed off a Heroes of the Storm tournament earlier this year. As The AV Club reports, however, the move angered "real" sports fans who felt that activities where people don't get life-threatening injuries aren't suitable for a primetime broadcast. Those objections probably won't be around for long, however, since the sound of traditional sporting institutions like gambling and big-money sponsorship deals will drown out any lingering haters.

In this article: Broadcast, CounterStrike, CounterStrikeGlobalOffensive, eSports, hdpostcross, TBS, TV
All products recommended by Engadget are selected by our editorial team, independent of our parent company. Some of our stories include affiliate links. If you buy something through one of these links, we may earn an affiliate commission.