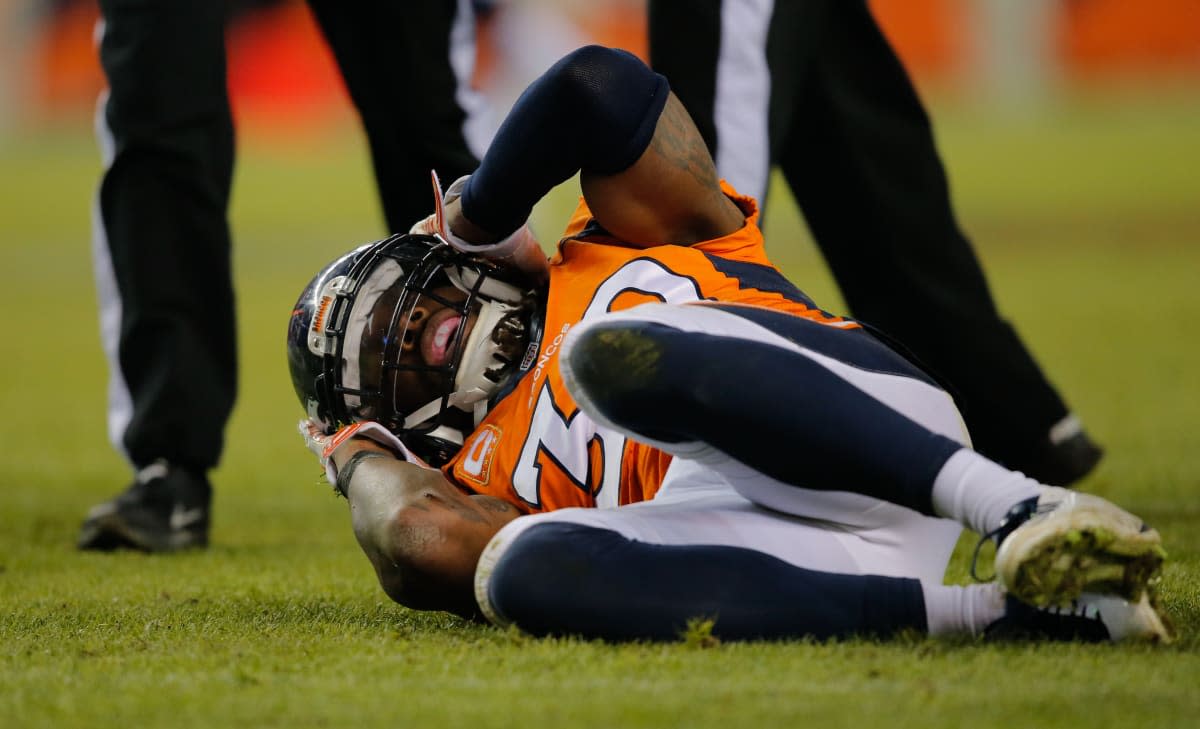 Looks like it isn't just its own Players Association that the National Football League can push around with impunity. Internal Sony emails recently brought to light by the company's massive data breach indicate that Sony Pictures intentionally softened the point on it's upcoming film Concussion so as not to upset the league. The movie, which stars Will Smith as Dr. Bennet Omalu, the man who helped first diagnose CTE (or chronic traumatic encephalopathy). According to the emails, Sony executives discussed at length with Smith and Peter Landesman, the film's director, about altering the script and marketing for the film to avoid antagonizing the NFL. The movie's angle was reportedly changed from being a condemnation of the NFL's handling of the growing CTE crisis to focus more on Omalu's discovery and initial diagnosis.

"Will is not anti football (nor is the movie) and isn't planning to be a spokesman for what football should be or shouldn't be but rather is an actor taking on an exciting challenge," Dwight Caines, the president of domestic marketing at Sony Pictures, wrote to three other executives in August, 2014. "We'll develop messaging with the help of N.F.L. consultant to ensure that we are telling a dramatic story and not kicking the hornet's nest." Another email from earlier in July stated "most of the bite" had been taken from the film by a top studio lawyer "for legal reasons with the N.F.L. and that it was not a balance issue." Basically, Sony, despite having very few marketing and advertising ties to the sports league, felt compelled for legal reasons (ie getting sued) to not portray the NFL in an unflattering light.

Landesman told the New York Times that this is actually a fairly common occurrence among major movie studios. He argued that whenever a movie deals with a controversial point, studios will often attempt to anticipate the criticism the film may generate (which could hurt its box office take) and reposition it accordingly. "We don't want to give the N.F.L. a toehold to say, 'They are making it up,' and damage the credibility of the movie," Mr. Landesman told the Times. So if you've ever wondered why Hollywood films have grown so predictable and tepid, it's because the studios are afraid that someone being offended. Although in this case, that "someone" is a multibillion-dollar sports empire that apparently can afford a whole lot of hornets.

In this article: BennetOmalu, chronic traumatic encephalopathy, Concussion, CTE, medicine, National Football League, New York Times, NFL, Peter Landesman, sony, Sony Pictures Entertainment, WillSmith
All products recommended by Engadget are selected by our editorial team, independent of our parent company. Some of our stories include affiliate links. If you buy something through one of these links, we may earn an affiliate commission.