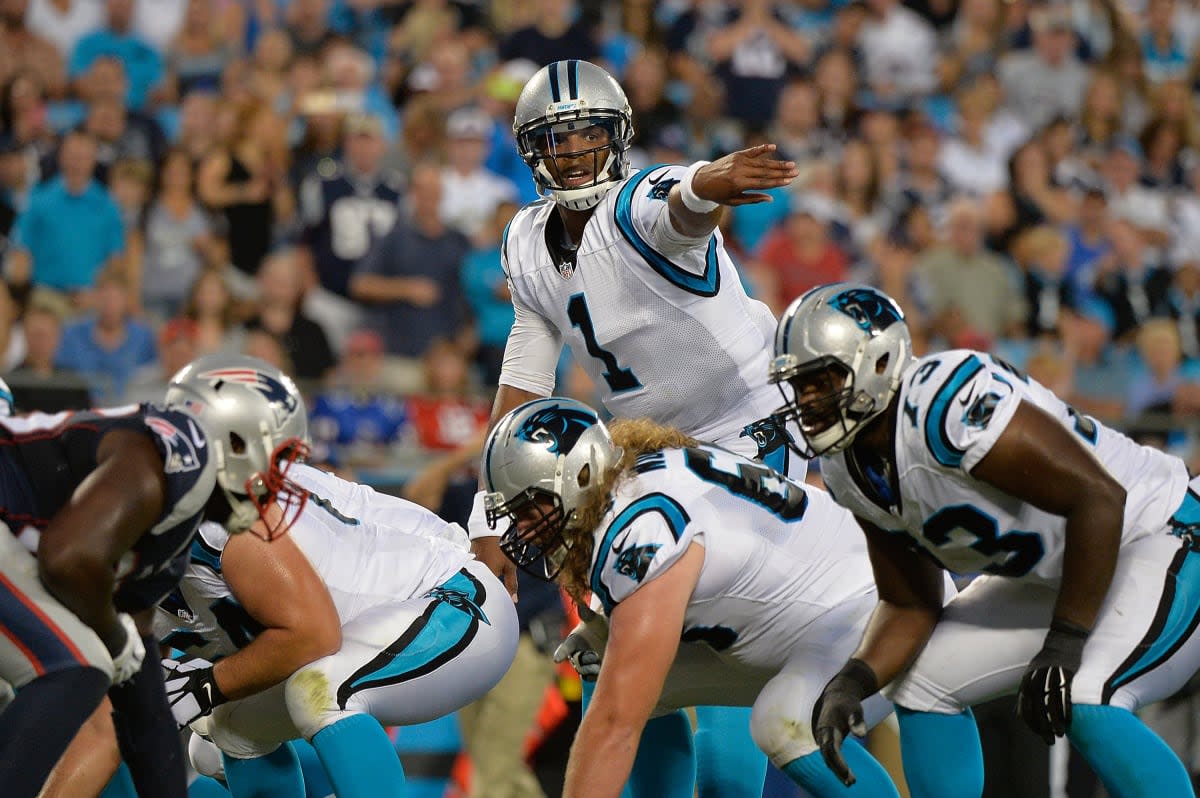 In addition to streaming the Super Bowl in February, CBS will stream both regular season and playoff action from the NFL. What's more, access is free so you won't be required to input cable subscription info or other credentials to watch. The slate of seven games includes the Jets vs. Dolphins in London on October 4th, Carolina vs. Dallas on Thanksgiving Day and four AFC playoff games in January. If you'll recall, Yahoo also said it plans to stream an NFL game over the internet this season when the Jaguars meet the Buffalo Bills in London on October 25th. CBS, Fox and NBC have streamed NFL games in the past, but this season there's more gridiron action on the schedule. When it's time for kickoff, you'll be able to stream CBS coverage on the web, mobile devices, Xbox One, Apple TV, Chromecast, Roku and connected TVs.

In this article: cbs, football, hdpostcross, internet, nfl, sports, streaming
All products recommended by Engadget are selected by our editorial team, independent of our parent company. Some of our stories include affiliate links. If you buy something through one of these links, we may earn an affiliate commission.