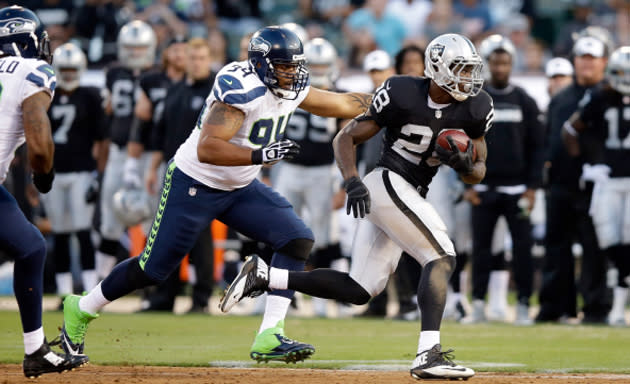 Got cable? If so, there's a good chance that you can stream some live football this season. For the first time, Fox Sports Go is offering live internet access to regular NFL games. So long as you're using an eligible TV provider, you'll have access to 97 standard match-ups along with four NFC playoff rounds that include the conference championship. That should be convenient if you're away from your TV when a big game rolls around, although you can't go too far. Fox warns that the league won't let it offer games on smartphones, so you'll still have to catch the action on a larger screen unless you're on Verizon. Still, that beats having to settle for the occasional score update.

In this article: football, fox, foxsports, foxsportsgo, hdpostcross, nfl, sports, streaming, television, tv
All products recommended by Engadget are selected by our editorial team, independent of our parent company. Some of our stories include affiliate links. If you buy something through one of these links, we may earn an affiliate commission.