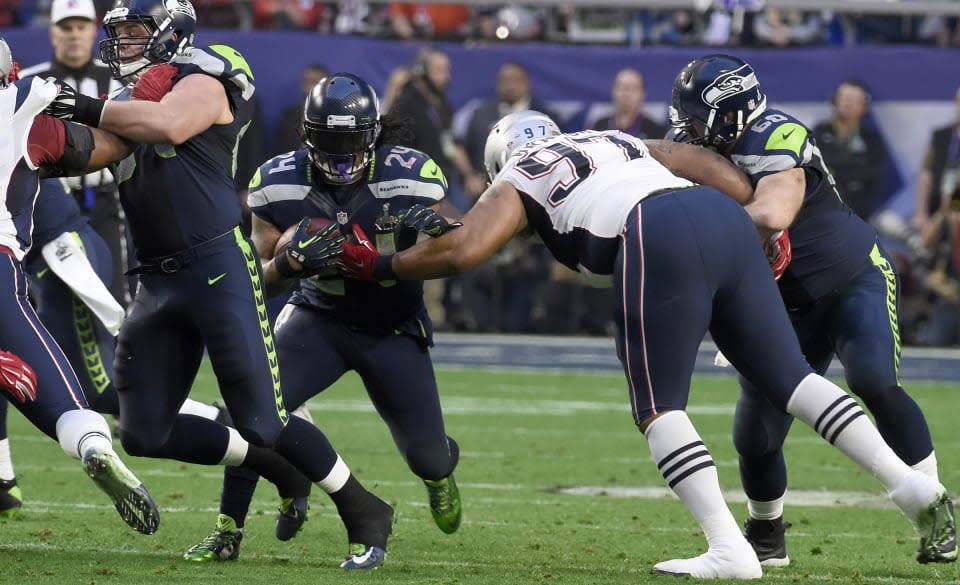 If you've been livestreaming the Super Bowl and missing out on all of those commercials, that's about to change. Variety reports CBS will stream all of the ads during the game in February, so those watching via the internet will be privy to the same quality entertainment each time there's a break in the action. In the past, advertisers have had to choose a streaming option on top of the regular broadcast slots. If you streamed this past February's game, you likely noticed the same handful of commercials on repeat. That's why. This time around, though, CBS is said to be treating all of the ad spots equally and advertisers will have to consider delivering content in both places. The report also indicates that CBS plans to charge a record price for each 30-second spot -- likely more than the $4.5 million NBC commanded this year. What's more, the network won't let companies "opt out" of the livestream either. In recent months, NFL content has made a big splash online with clips on Facebook, Twitter and YouTube alongside Yahoo's plans to stream a regular season game from London.

In this article: cbs, commercial, commericals, hdpostcross, internet, livestream, streaming, superbowl, superbowlxlix, tv
All products recommended by Engadget are selected by our editorial team, independent of our parent company. Some of our stories include affiliate links. If you buy something through one of these links, we may earn an affiliate commission.