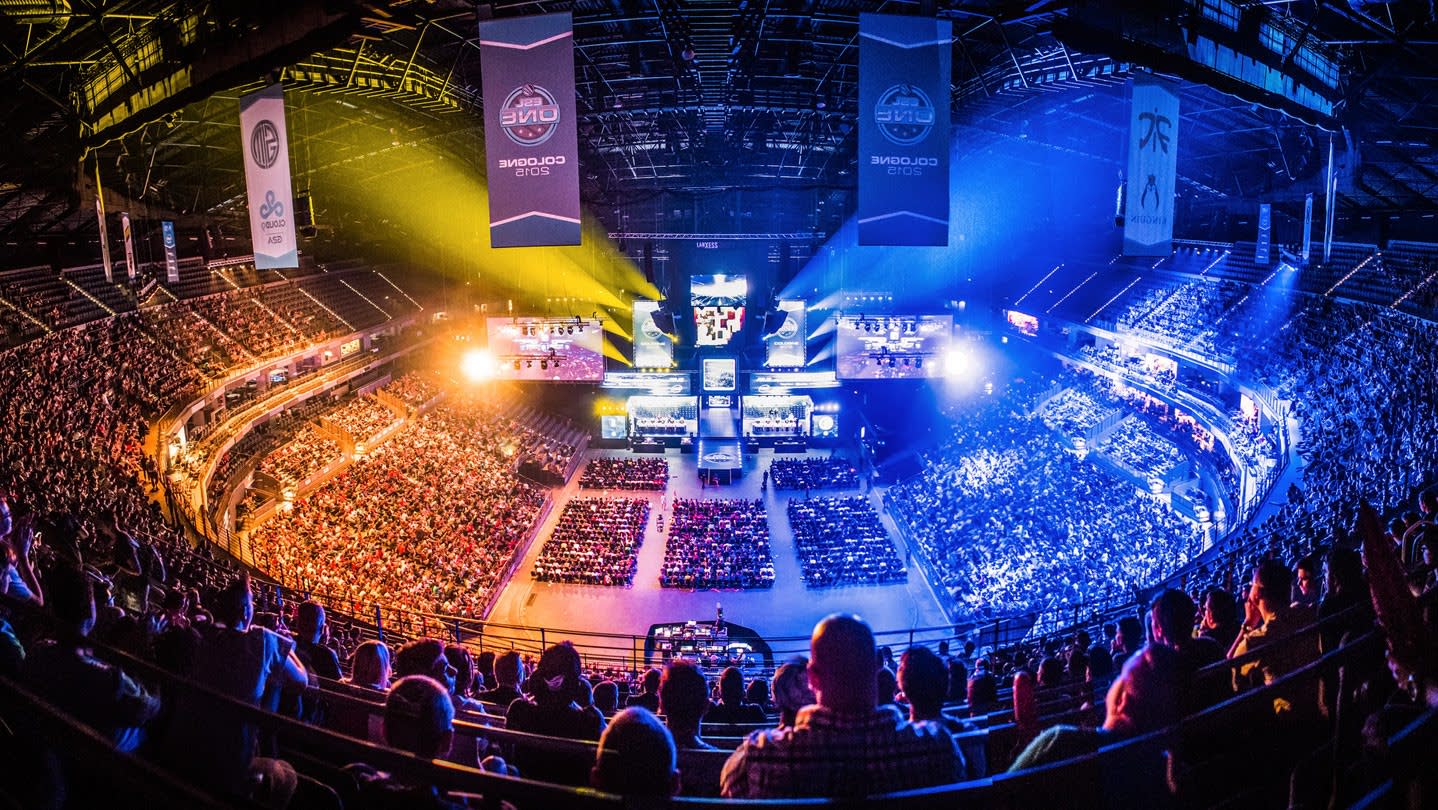 While 5 million EU households sounds impressive, it's just a drop in the ocean compared to overall eSport viewing figures. According to Activate, competitive gaming's audience is only going to grow, with the company predicting that eSports will exceed 10 percent of all US sports viewing figures by 2020. This means in three years there could be more people watching the League of Legends finals than the biggest MLB, NBA and NHL games. Take that, outdoor sports fans.

Yet, with US viewers only able to access eSports TV if they choose to pay Vue's hefty subscription fee, it seems unlikely to entice many existing Twitch users. With huge gaming events being broadcasted on the likes of YouTube and Twitch without costing a penny, eSports TV on PS Vue could prove to be a tough sell for many fans. ESL hasn't confirmed a date for the channel's arrival on Sony's streaming platform.

In this article: av, entertainment, esl, esports, gaming, playstationvue, streaming, TV
All products recommended by Engadget are selected by our editorial team, independent of our parent company. Some of our stories include affiliate links. If you buy something through one of these links, we may earn an affiliate commission.