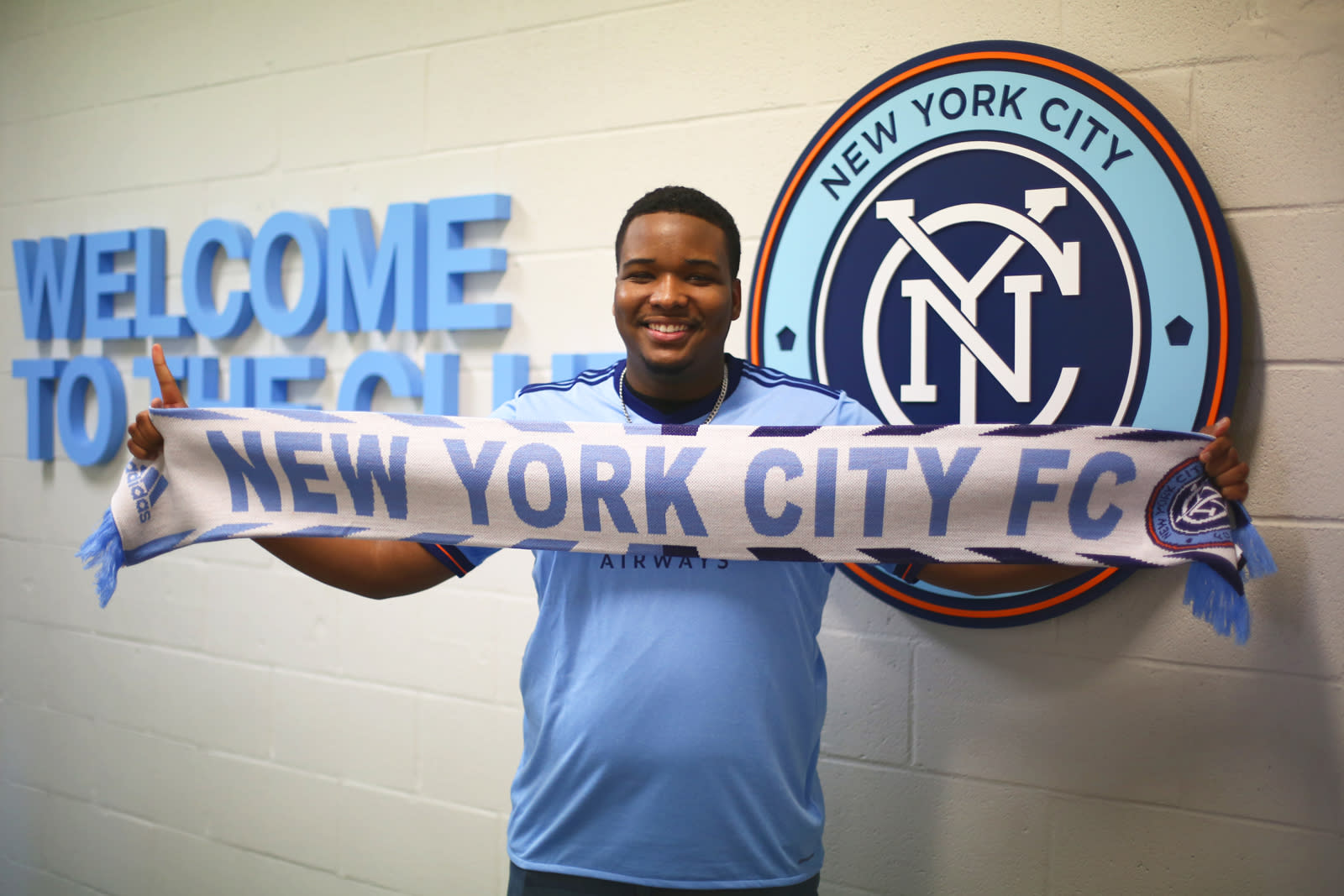 A number of European soccer teams have their own eSports players, but what about American clubs? Don't worry, they're catching up. New York City FC has signed Major League Sports' first eSports player, Christopher Holly, to represent the outfit in FIFA tournaments. He's definitely not a newcomer to the game -- Holly has been playing some form of FIFA on PlayStation systems for the past 12 years, and plays well enough that he was the top-rated FIFA Ultimate Team player on the planet in December.

The signing isn't coming out of the blue. The same group that owns NYC FC also owns Manchester City, which recruited its first eSports player last year. And the reasons are almost certainly the same: eSports serves as both a promo tool and, in the long run, a source of revenue. For Major League Soccer, it's more important than usual. Soccer doesn't get nearly the same attention in the US as it does elsewhere in the world, after all. An eSports player potentially draws gamers to the league and raises awareness of the sport as a whole.

In this article: av, culture, esports, fifa, games, gaming, majorleaguesoccer, mls, newyorkcity, newyorkcityfc, soccer, sports, video, videogames
All products recommended by Engadget are selected by our editorial team, independent of our parent company. Some of our stories include affiliate links. If you buy something through one of these links, we may earn an affiliate commission.