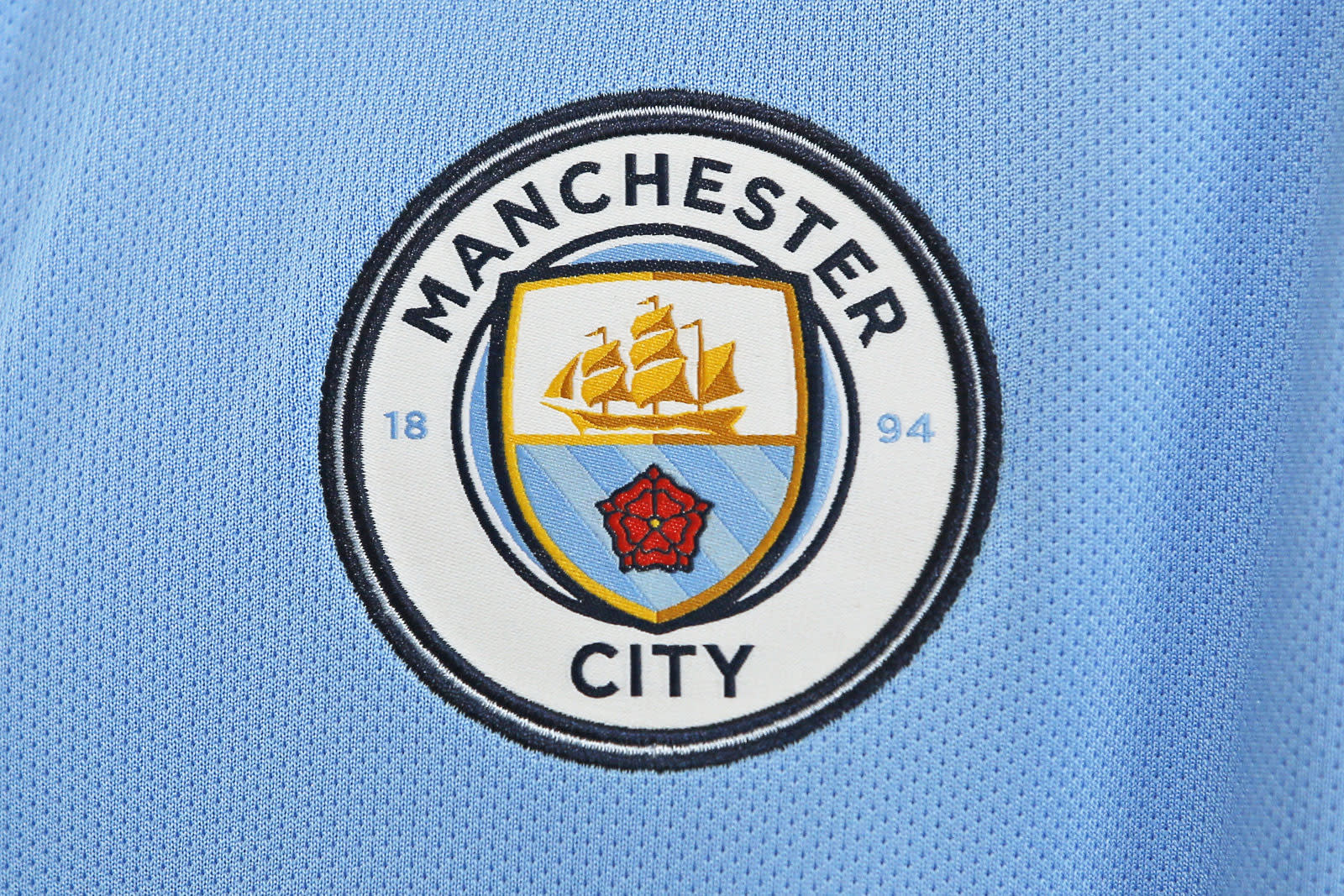 At this rate the Premier League will need its own dedicated eSports division. Following West Ham United, which signed Sean "Dragonn" Allen back in May, Manchester City has recruited its own FIFA star. Kieran "Kez" Brown is the club's first eSports signing and will represent the team at both major tournaments and fan events. He's not the biggest name -- his YouTube channel has less than 12,000 subscribers -- but he is a competent player. Prolific YouTuber Spencer Owen held a competition earlier this year to recruit a FIFA fanatic into his professional "Hashtag United" team; Brown narrowly missed out, losing to Harry Hesketh in the final.

Manchester City is one of many football clubs dipping a toe into the eSports waters. FC Schalke 04, a top club in the German Bundesliga, bought a League of Legends team formerly known as Elements in May. Vfl Wolfsburg, meanwhile, has signed a few different FIFA players.

Happy to Announce I'm the first e-Sport FIFA player for @ManCity.Something New. Something Different. I look forward to seeing how this goes🙃

These moves might seem strange for an industry that's primarily focused on physical competition -- but moving into eSports, especially FIFA, does offer some obvious advantages. The long-running video game franchise is incredibly popular and is one of the primary ways that fans interact with the sport (outside of watching and attending football matches, of course.) Nurturing the FIFA community, both at an amateur and professional level, could nurture the ties that people have to the club. A stronger, larger fanbase will then allow a team like Manchester City to earn more money and ultimately prosper in the actual boots-on-the-grass game.

In this article: business, esports, fifa, gaming, manchester, manchestercity
All products recommended by Engadget are selected by our editorial team, independent of our parent company. Some of our stories include affiliate links. If you buy something through one of these links, we may earn an affiliate commission.