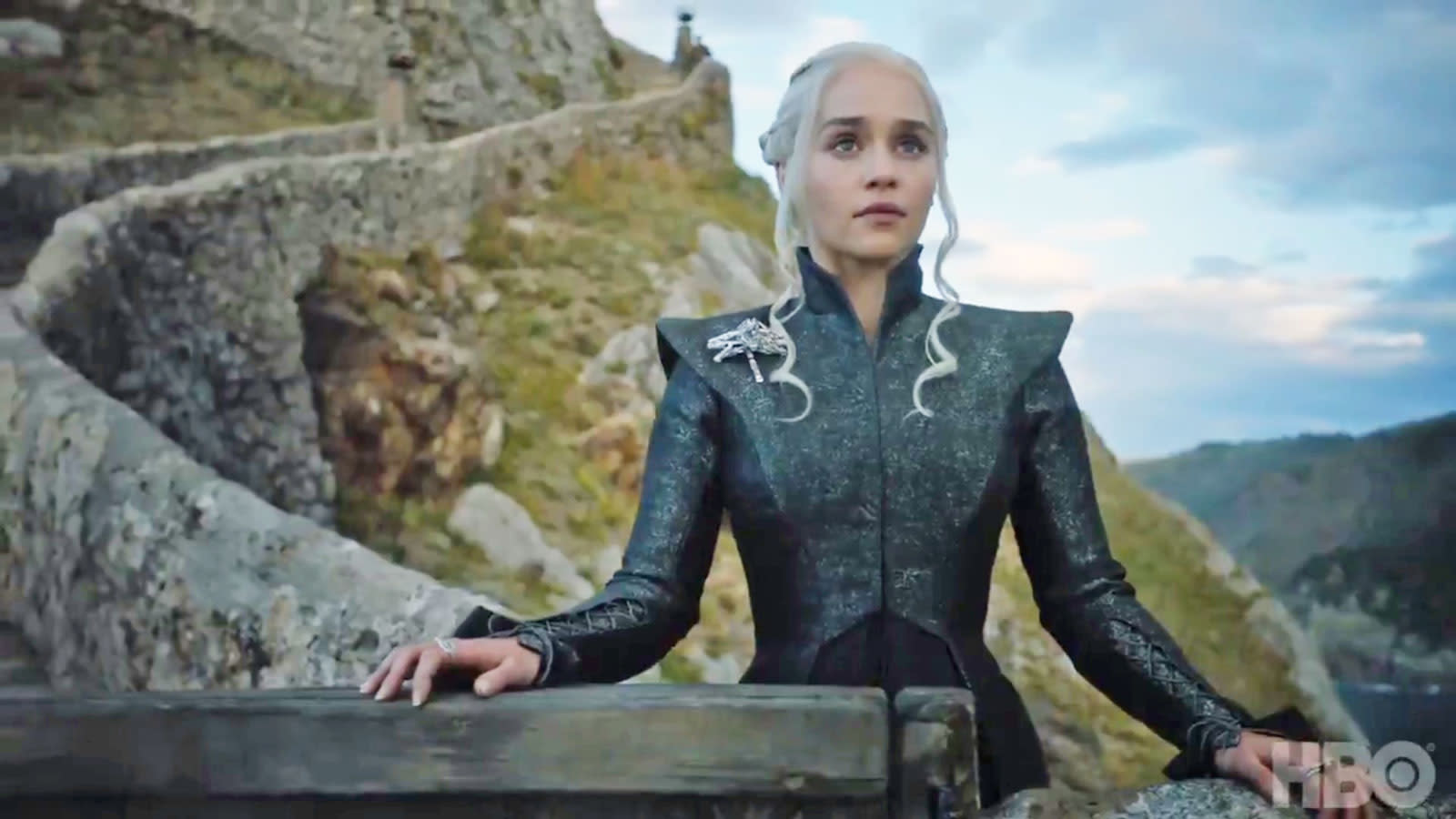 It looks like the data taken during Monday's HBO hack is more than just a couple show episodes and Game of Thrones spoilers. The company paid security contractors to sniff out exactly what leaked online, and they've revealed that the hackers stole thousands of internal company documents.

The news comes out of a formal DMCA takedown notice that the contractors IP Echelon supplied to Google, which is standard procedure when HBO wants the search engine to take down links to leaked material. The hackers had originally contacted media revealing their exploits and linking to what they stole: Episodes of current shows Ballers, Insecure and Room 104, as well as two from Bill Hader's hitman comedy series Barry that isn't expected to air til 2018.

But the first info dump also includes personal information from a senior HBO executive, including access credentials for online services. The hackers claimed to have stolen 1.5 terabytes of data from the company, which they plan to keep releasing in future batches. While this obviously brings Sony's 2014 hack to mind, that was a far larger breach resulting in the release of "under a hundred" terabytes of data. Time will tell whether this will be a more devastating leak, though HBO leadership was quick to inform its employees that the company email system had not been breached.

In this article: breach, entertainment, hack, hbo, leak, security
All products recommended by Engadget are selected by our editorial team, independent of our parent company. Some of our stories include affiliate links. If you buy something through one of these links, we may earn an affiliate commission.