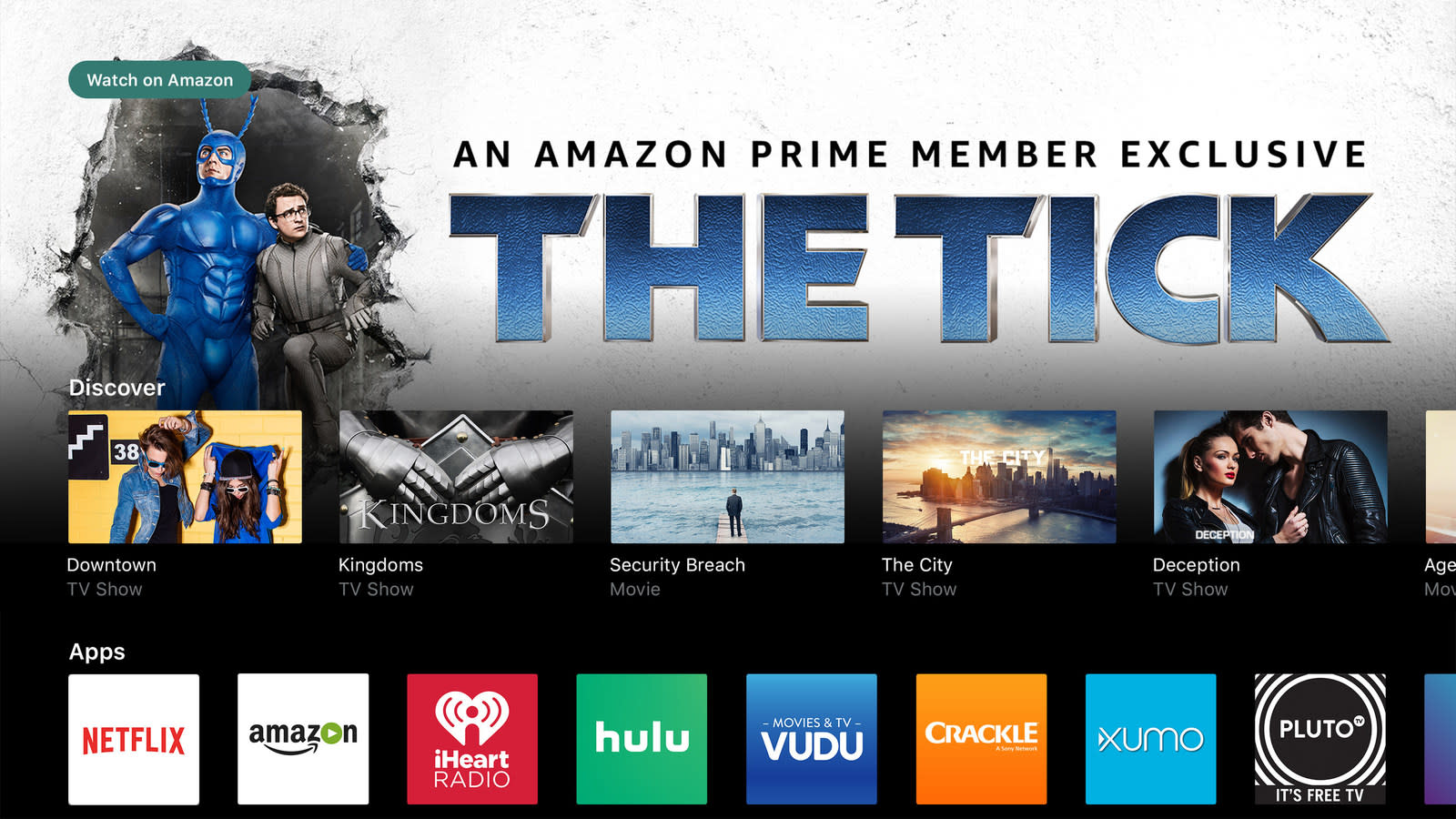 Earlier this week, we reported that Vizio was finally integrating Smart TV apps directly into its displays; previously, owners of these Vizio models used an included Android tablet to download apps and cast to their TV. Now, Vizio has announced another app will be added to its onboard SmartCast TV platform: Amazon Video.

If you aren't planning on buying a new Vizio set with the software already installed, owners of 2017 models will receive the updated platform in a software update. It's rolling out now to P and M series Ultra HD displays; E series TVs will be updated sometime later this year.

As a Vizio TV owner, I actually find the tablet/cast option much more convenient than using onboard services. However, Vizio must have come to the conclusion that their sets were less competitive (despite the attractive pricing) than competitors' because of these missing integrations. It's always nice to see manufacturers adding, rather than taking away, features at the same price point. While I won't be using this, it's likely that there are at least a few Vizio users out there excited by this development.

In this article: amazon, amazonvideo, av, entertainment, vizio
All products recommended by Engadget are selected by our editorial team, independent of our parent company. Some of our stories include affiliate links. If you buy something through one of these links, we may earn an affiliate commission.