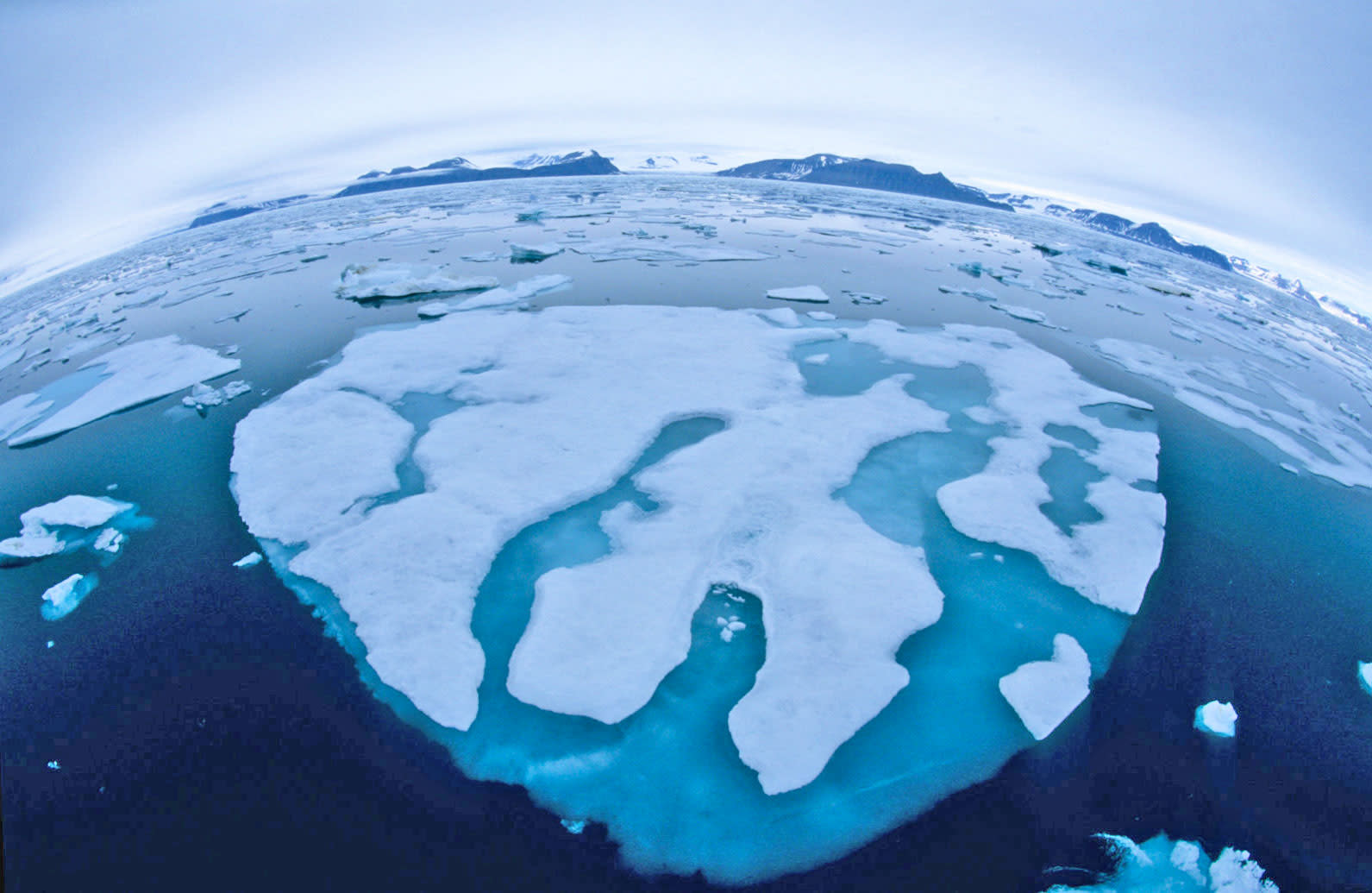 The EPA and the administration might not be fans of climate science, but government scientists from 13 federal agencies have concluded that Americans are feeling the effects of climate change right now. According to the draft report obtained by The New York Times (and available on the Internet Archive since January), the average temperature in the country has risen dramatically since the 1980s. Also, it emphasizes how "many lines of evidence demonstrate that human activities, especially emissions of greenhouse (heat-trapping) gases, are primarily responsible for recent observed climate change."

The scientists linked rising temperatures in the Western and Northern US to man-made climate change, though they can't find a direct link in the Southeast. They noted how the number and severity of cool nights have decreased since the 1960s and how warm days and heat waves have become more common. The wetter parts of the country are getting more rainfall, while the drier parts are becoming even drier.

They also name human activity as the primary culprit for the rising temperatures in Alaska and the Arctic. Temperatures in those locations are increasing twice as fast as the global average, leading the scientists to warn that the "accelerated rate of Arctic warming will have a significant consequence for the United States..." After all, at the rate land and sea ice is melting in the Arctic, sea levels are bound to rise and threaten America's coastal communities.

The scientists' conclusion directly contradicts the administration's earlier claims that our contribution to climate change is uncertain. That's why scientists around the country will be following the draft closely -- the EPA and the White House will have to approve it before it's officially released.

The team also said that to be able to prevent global mean temperature from increasing more than 2 degrees Celsius by the end of this century, we need to significantly reduce global carbon dioxide levels. To make that possible, nations all over the globe will have to follow the guidelines set by the Paris climate accord. Unfortunately, the United States, one of the biggest carbon dioxide emitters in the world, walked away from the agreement in June.

Update: As the Washington Post has pointed out, the draft EPA report has actually been available on the Internet Archive since January. That means that the NYT's piece isn't exactly a scoop, as its report implies in several places. It also means that the Trump administration isn't necessarily trying to suppress any report, as the article implies (Engadget's report never mentioned the potential suppression angle, but we've updated our article to reflect the sources of the report).

The WP lorded the mistake over its chief rival, calling it a "large screw-up" in the headline, and the writer believes that a more thorough correction is still required. That's fair, and it's also true that reporting accuracy is paramount in the age of Trump. But then, the Post's record isn't exactly impeccable in that area, either.

In this article: climatechange, DonaldTrump, EPA, globalwarming, green, politics, tomorrow
All products recommended by Engadget are selected by our editorial team, independent of our parent company. Some of our stories include affiliate links. If you buy something through one of these links, we may earn an affiliate commission.