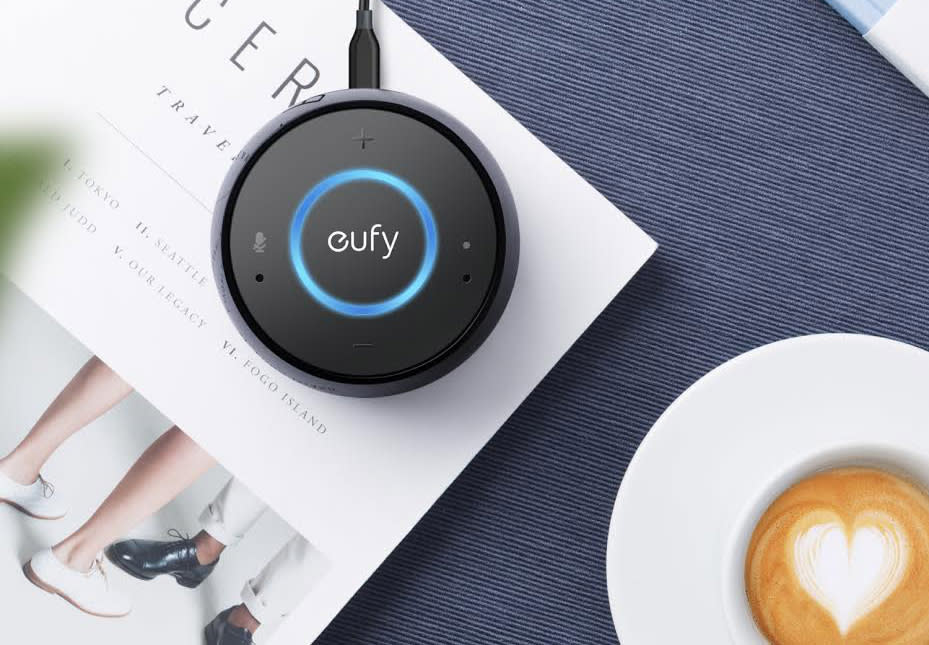 As part of its growing smart home tech line of products called Eufy, Anker is adding its version of the Echo Dot. It's a little bit bigger than the Dot with some slightly different specs here and there, but overall very comparable to Amazon's version. And the Eufy Genie comes a bit cheaper at just $35 compared to the Dot's $50 price tag.

Along with a lower price, Anker is touting better sound with a 2W speaker, but you can also use your own sound setup by plugging it into the Genie's aux port. And while the Dot has seven microphones built in, the Genie has just two, which could mean that it won't pick up your voice as well as the Dot. However, ZDNet's Adrian Kingsley-Hughes has been testing the Genie and reports that the microphone pick up is actually pretty good. Aside from those differences, the two models are largely the same. With the Genie, you'll still get access to Alexa's thousands of skills and you'll be able to use the Genie to control other smart products in your home. The Genie doesn't have Bluetooth pairing like the Dot does, but Anker says an upcoming $40 version of the Genie will have that capability.

Anker is also planning on launching a handful of other smart Eufy gadgets soon including light bulbs, plugs, switches and another vacuum. The Eufy Genie will be available for purchase on Amazon starting August 16th.

In this article: alexa, amazon, anker, EchoDot, Eufy, EufyGenie, gadgetry, gadgets, gear, home, SmartHome
All products recommended by Engadget are selected by our editorial team, independent of our parent company. Some of our stories include affiliate links. If you buy something through one of these links, we may earn an affiliate commission.