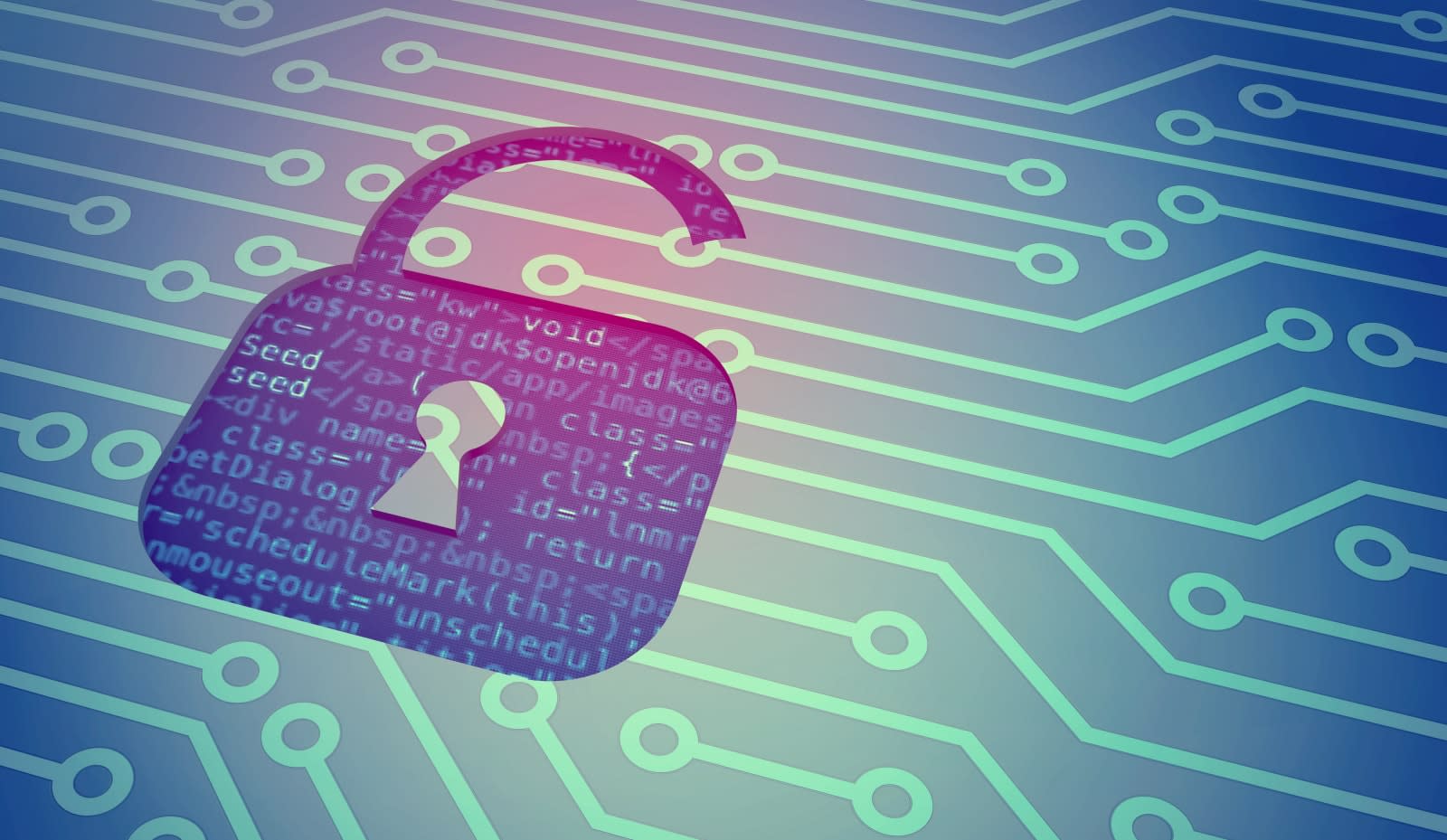 Microsoft and Kaspersky Lab appear to have reached a truce over their ongoing antivirus (AV) software battle. The Moscow-based cyber security firm has agreed to withdraw antitrust complaints following Microsoft's announcement that it would change the way it delivers security updates to users.

The dispute between the two companies began in 2016 when Kaspersky accused Microsoft of anti-competitiveness. The company argued that the US tech giant wasn't giving other developers enough notice of updates and new releases that would mess up third-party security software settings. As such, users' computers would either be left unprotected or would automatically default to Windows Defender.

Now Microsoft has agreed to work more closely with AV vendors before software updates are issued to help mitigate compatibility issues. In a blog post, the company said it planned to implement a number of changes, such as giving AV partners certainty around release dates, allowing them to use their own alerts and notifications, and modifying the way Windows tells users about their installed AV software.

This isn't the first time Microsoft has found itself in hot water for pushing its own solutions onto users. In 2013 the European Union fined the company $732 million for failing to respect an antitrust settlement. Obviously, another fine of that size would barely make a dent in Microsoft's coffers, but with cyber security becoming an increasingly mainstream consumer focus, it can't afford to make any mistakes in this area.

In this article: antivirus, AV, competition, European, Kaspersky, Microsoft, Moscow, security, software, ThirdParty, update
All products recommended by Engadget are selected by our editorial team, independent of our parent company. Some of our stories include affiliate links. If you buy something through one of these links, we may earn an affiliate commission.