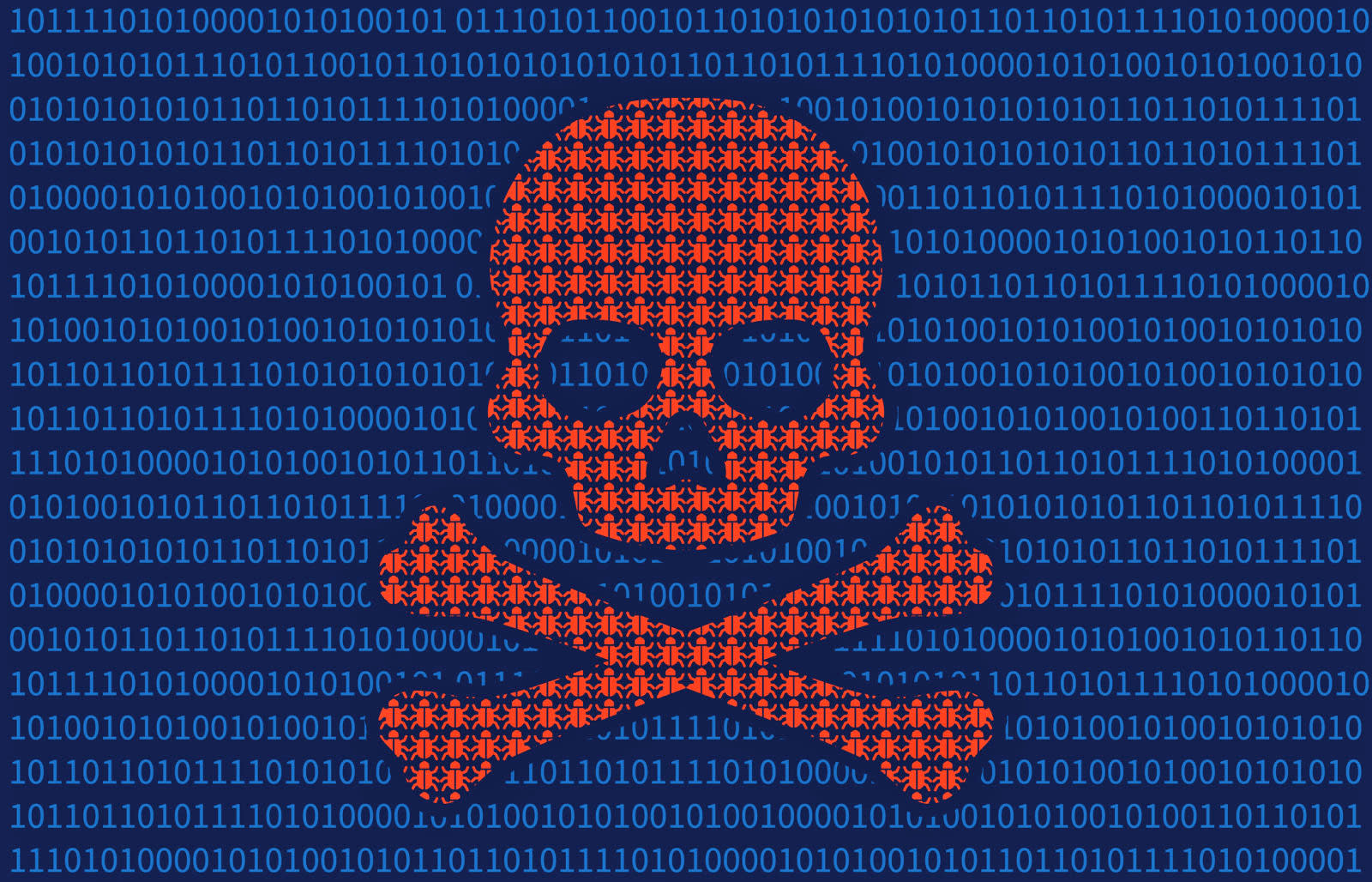 Windows Fall Creators Update will come with a hefty serving of security upgrades, made timely by the increasingly rampant cyberattacks targeting the platform these days. In a blog post, Microsoft has revealed how the upcoming major update will level up Windows Defender Advanced Threat Protection, a Win 10 enterprise service that flags early signs of infection. According to CNET, Windows enterprise director Rob Lefferts said the upgrade will use data from Redmond's cloud-based services to create an AI anti-virus that will make ATP much better at preventing cyberattacks.

One of the AI's features is the ability to instantly pick up the presence of a previously unknown malware on a computer. Microsoft can then quickly quarantine the malware in the cloud and create a signature for its identity that can be used to protect other computers from it. Lefferts says about 96 percent of cyberattacks use new malware, so this feature sounds especially helpful. It could certainly change the way Microsoft rolls out defense measures, since it currently takes researchers hours to conjure one up. By the time they're done, the malware might have already made its way to more computers.

While ATP's new security features will initially only be available to enterprise customers, CNET says Microsoft has plans to roll them out to ordinary users. In addition, the company wants ATP to support "more platforms beyond Windows" and has begun working to make that happen. Microsoft will release Fall Creators' preview between September and October, so these features (and more) will start hitting some businesses' and companies' PCs around that time.

In this article: anti-malware, anti-virus, fallcreatorsupdate, gear, microsoft, personal computing, personalcomputing, security, windows10
All products recommended by Engadget are selected by our editorial team, independent of our parent company. Some of our stories include affiliate links. If you buy something through one of these links, we may earn an affiliate commission.