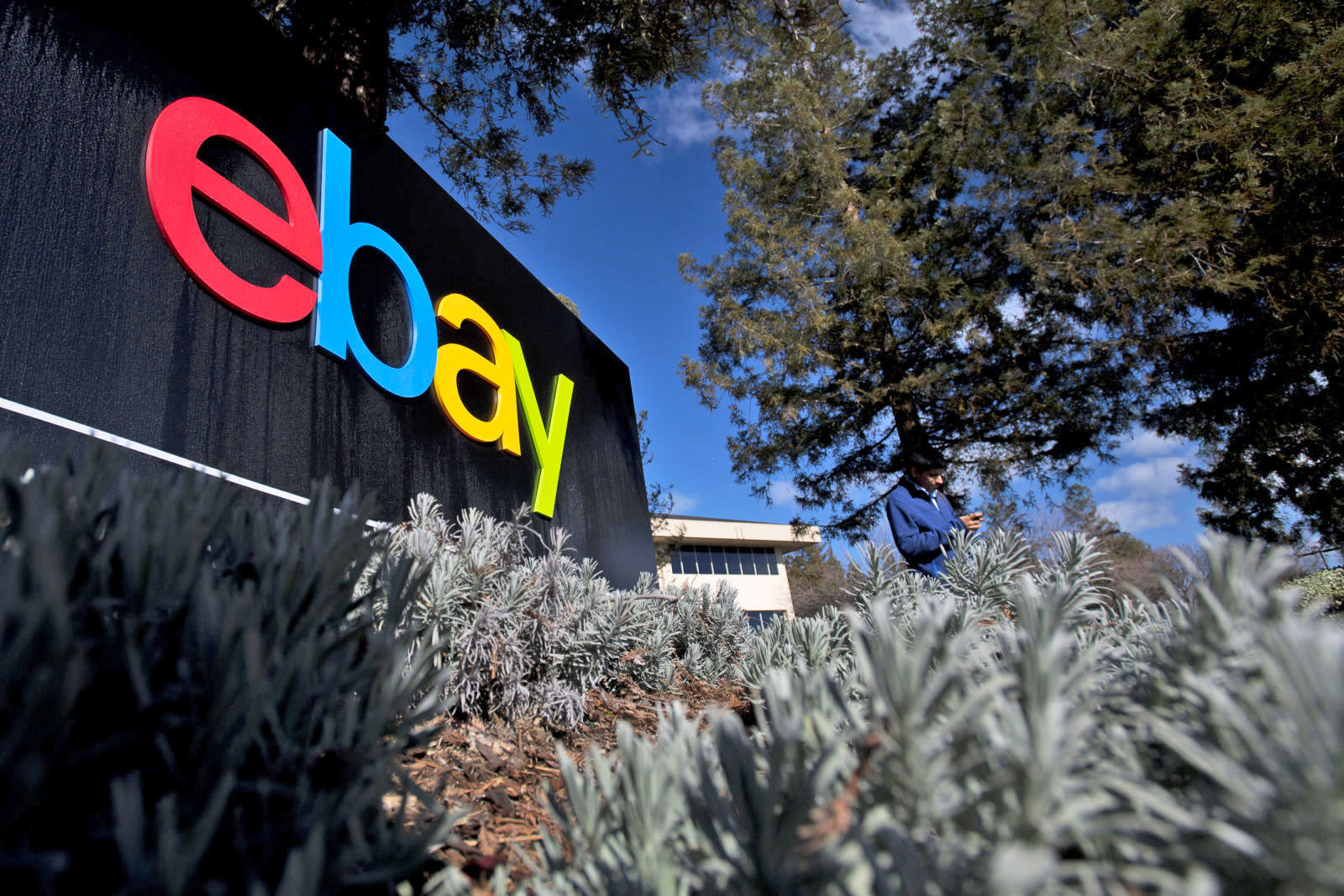 According to FBI records, US citizen Mohamed Elshinawy used fake eBay sales to bring in ISIS funding for terror attacks, reports the Wall Street Journal. As part of a financial network with operatives in Britain and Bangladesh, Elshinawy pretended to sell printers on the site in order to get PayPal payments from Islamic State groups abroad.

The information comes from recently unsealed affidavits that were part of a 2016 indictment of Elshinawy. Other participants in the network allegedly used funds to purchase military supplies like surveillance and bug-sweeping equipment. Elshinawy reportedly received over $8,000 from ISIS associates, which he used for a laptop, cellphone and a VPN. The FBI says he used those supplies to communicate with ISIS. Elshinawy claims he doesn't support ISIS and while he was aware of the money's intended purpose, he didn't plan on launching any attacks.

ISIS is well-known for taking advantage of technology. Initially using sites like Twitter and Telegram for recruitment and propaganda purposes, the terrorist organization has since created its own social network. ISIS has also reportedly run a 24-hour help desk to assist with encryption and communications queries and developed an educational app aimed at children.

Elshinawy is currently awaiting trial and a spokesperson for eBay told the Wall Street Journal that the company "has zero tolerance for criminal activities taking place on our marketplace" and is cooperating with the authorities.

In this article: ebay, gear, internet, isis, paypal, services, Telegram, twitter
All products recommended by Engadget are selected by our editorial team, independent of our parent company. Some of our stories include affiliate links. If you buy something through one of these links, we may earn an affiliate commission.