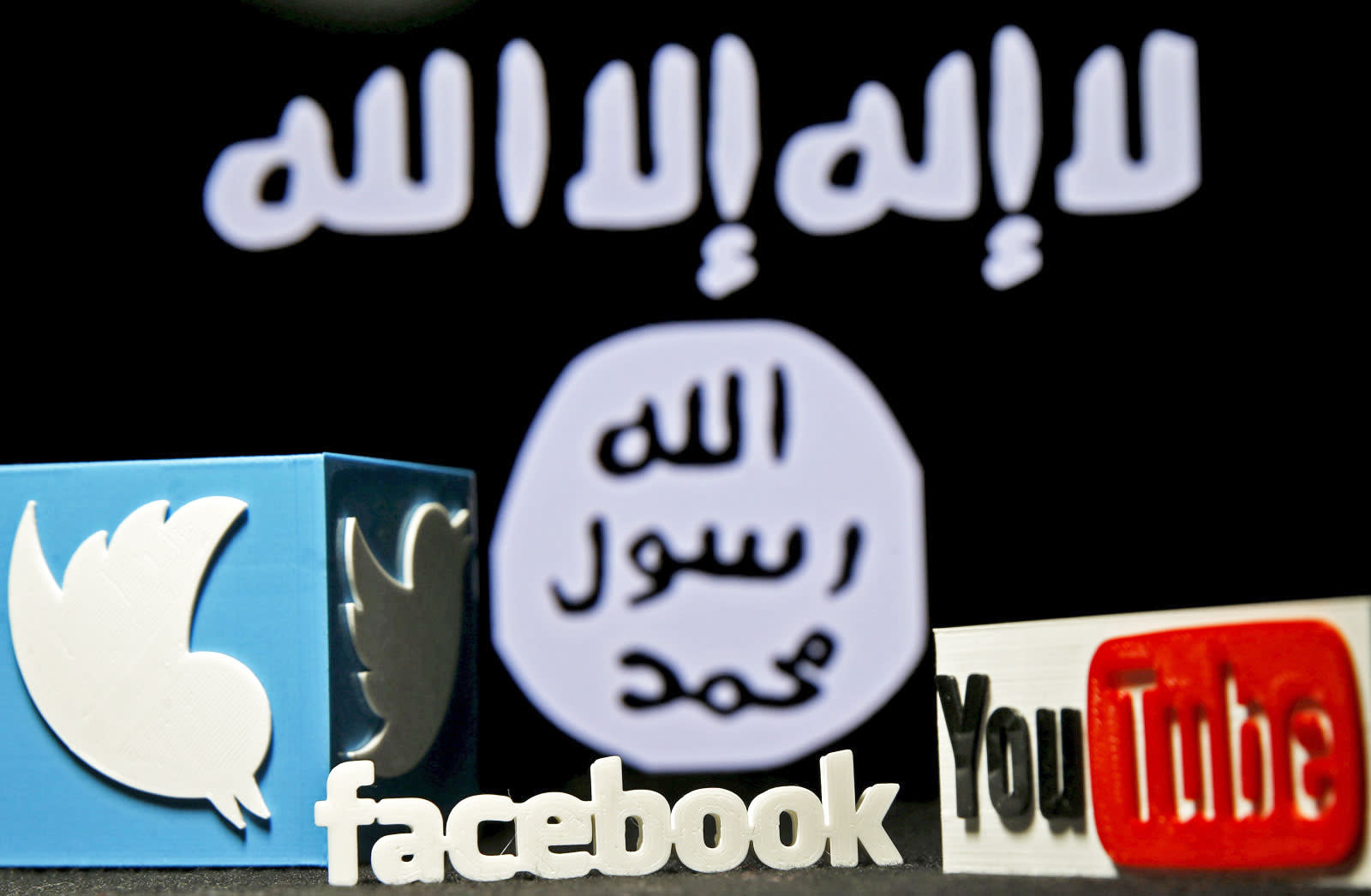 Social media has been a main tool for Islamic State militants to spread propaganda and recruit members for years now. But as companies like Twitter and Telegram continue to crack down on ISIS accounts, militants appear to be building their own private social networks to further their communications efforts. European Police Office (Europol) director Rob Wainwright said at a security conference in London that a new network was discovered during a two-day operation against Islamic extremism. According to Reuters, Europol conducted the operation along with the United States, Belgium, Greece, Poland and Portugal; it uncovered more than 2,000 extremist "items" across a total of 52 online networks.

"Within that operation it was revealed IS was now developing its very own social media platform, its own part of the internet to run its agenda," Wainwright said. He didn't give much other detail on the network itself, but did note that this new platform appears to be a response to increased attention from established companies like Google, Facebook and Twitter to remove extremist material when possible. "We have certainly made it a lot harder for them to operate in this space but we're still seeing the publication of these awful videos, communications operating large scale across the Internet," he said.

This news comes at a time when it seems Twitter at least has had some success at blocking ISIS-related material from its service -- last summer, the White House said that ISIS Twitter traffic had dropped 45 percent over the last two years. That news came a few months after it was revealed Twitter itself banned 125,000 ISIS-sympathetic accounts. And in late 2015, messaging app Telegram cracked down on dozens of pro-ISIS chat channels. Facebook, Apple, Dropbox, Microsoft and other big tech companies have also been linked to the online fight against ISIS.

But as long as the group can continue to create its own private networks for disseminating propaganda, it'll be hard to stop them completely. Wainwright said Europol wasn't sure how much harder it would be to take down ISIS communications on a private network versus working with established tech companies, but fighting back against online propaganda will continue to remain a big part of the fight against ISIS going forward.

In this article: facebook, gear, internet, isis, politics, propaganda, security, socialnetworks, telegram, twitter
All products recommended by Engadget are selected by our editorial team, independent of our parent company. Some of our stories include affiliate links. If you buy something through one of these links, we may earn an affiliate commission.