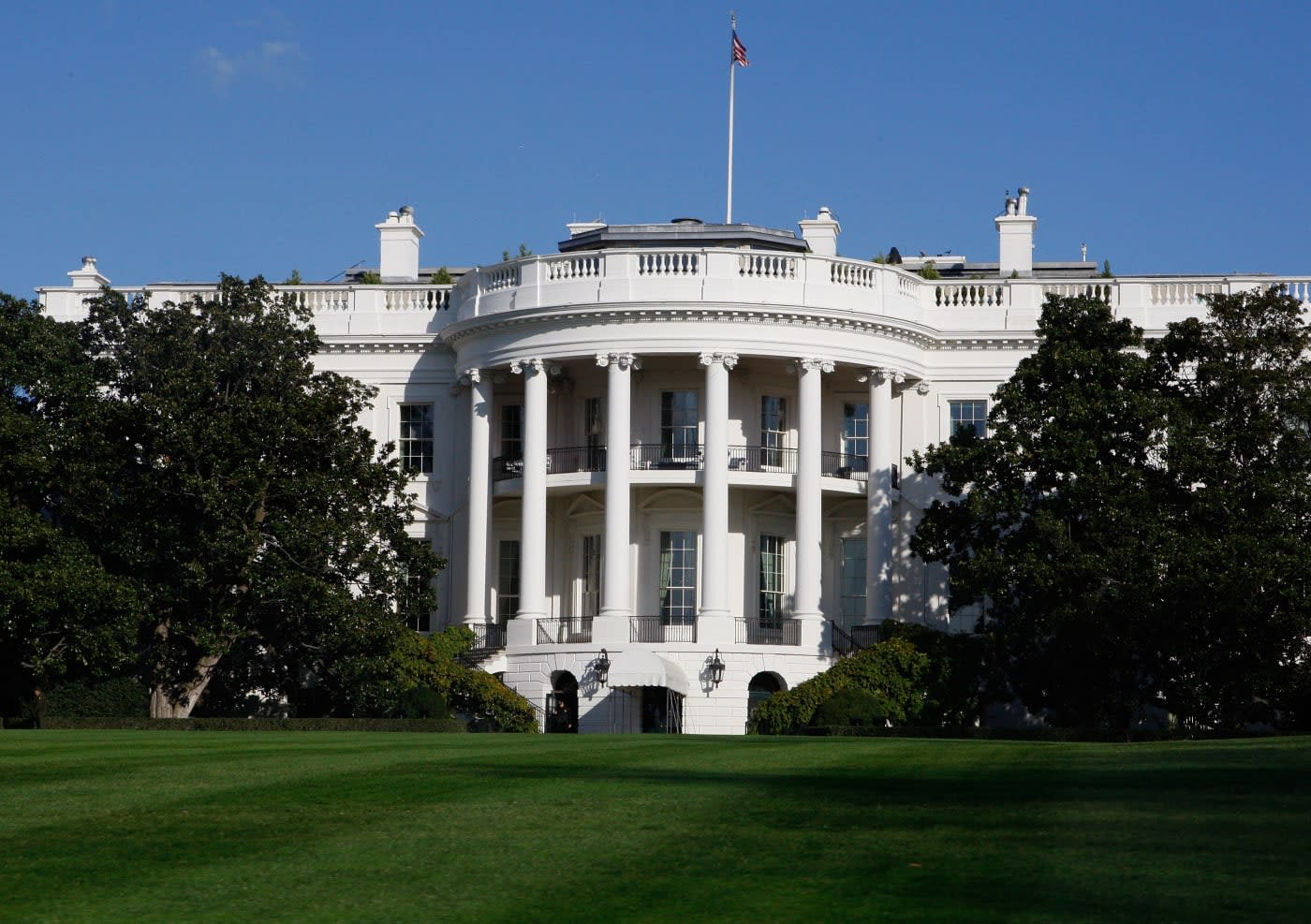 Today, leaders from some of the biggest technology companies in the country met with the US government to discuss ways they might collaborate to help identify and find terrorists on the internet. The massive coalition of companies, including Apple, Facebook, Twitter, Microsoft, Dropbox, YouTube and more met with officials including including NSA director Michael Rogers, White House chief of staff Denis McDonough and FBI director James Comey to discuss ways their technology might help the government battle ISIS. As reported by The Guardian, the tenor of these conversations was perhaps more positive than was first anticipated, leading some to believe that we'll indeed see some collaboration here.

"This meeting confirmed that we are united in our goal to keep terrorists and terror-promoting material off the Internet," a Facebook spokeswoman said in a statement. "Facebook does not tolerate terrorists or terror propaganda." Additionally, White House press secretary Josh Earnest said that while there are "a lot of complicated first amendment issues and other things" to work through, he felt that "our sense here is that there's some common ground that we should be able to find."

One specific detail discussed was Facebook's system that can flag users who might be at risk for suicide -- there were thoughts that it could be modified to help identify terrorist sympathizers. The level to which these companies seemed to be willing to share such technology sounded a bit surprising to some, given the contentions between the US government and tech companies following Edward Snowden's NSA revelations back in 2013.

Apple CEO Tim Cook reportedly raised some of these objections, saying that the government needs to publicly state that it supports strong encryption. Apple has recently made the privacy and security of its users' data a major public focus, but following November's Paris terrorist attacks some government officials have claimed that strong encryption makes it harder to track terrorists.

It sounds as if there's a lot to still be decided here on how a collaboration between tech companies and the government would shake out, and we'd expect these companies to continue protecting user privacy first and foremost. But given the reported tenor of these talks, we may hear more about how tech in products and services we use every day ends up helping the government fight terrorists.

In this article: apple, culture, facebook, isis, microsoft, politics, security, terrorism, twitter
All products recommended by Engadget are selected by our editorial team, independent of our parent company. Some of our stories include affiliate links. If you buy something through one of these links, we may earn an affiliate commission.