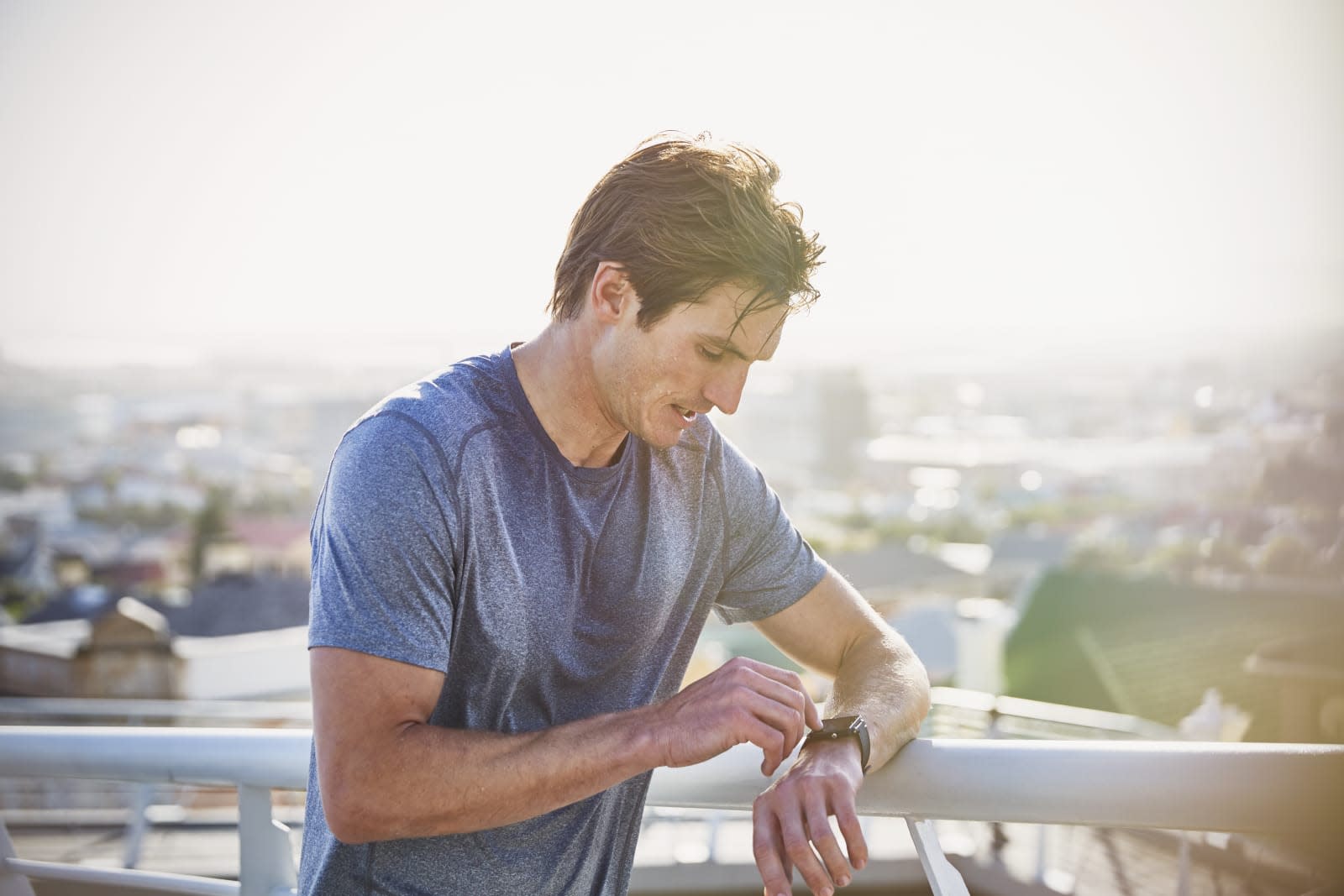 When it comes to making batteries for wearables or implantable medical devices, there are a few features that have to be incorporated. The batteries need to be flexible and remain functional while being bent or twisted, and ideally, they'll be absent of harmful chemicals. So far, batteries developed for these uses don't meet that latter requirement and instead pack on extra material to keep the chemicals from leaking and coming in contact with human tissue. But that often makes them bulky and rigid. However, a research team in China has developed a new type of flexible battery that doesn't require dangerous chemicals.

Instead of packing electrolytes that are corrosive or toxic, the team used sodium-based chemicals like sodium sulfate, which was once used as a laxative, as well as saline and a solution used for cell culture. While it's still preferable that those solutions don't leak out of the batteries and onto or inside of a human, if they do, it wouldn't pose the same risks that other batteries' chemicals do. Because excessive leakage-prevention measures -- and therefore, added materials -- aren't required, the battery can easily maintain flexibility.

The research team created two versions -- a belt-shaped model and a nanotube. The sodium sulfate electrolyte worked best of the three solutions tested and its function held up against similarly-sized lithium-ion batteries currently used in wearables. And the performance of the belt-shaped version wasn't impacted even after it was bent 100 times at different angles.

That these batteries can function off of sodium-based liquids means that in the future these devices might be able to run off of body fluids like sweat. And the researchers discovered that the nanotube batteries might have an additional unforeseen use. After observing that the nanotubes were accelerating the conversion of dissolved oxygen into hydroxide ions, which isn't great for battery power, they realized that this could be a feature if the devices were used in a slightly different way. "We can implant these fiber-shaped electrodes into the human body to consume essential oxygen, especially for areas that are difficult for injectable drugs to reach," researcher Yonggang Wang said in a statement. "Deoxygenation might even wipe out cancerous cells or pathogenic bacteria since they are very sensitive to changes in living environment pH. Of course, this is hypothetical right now, but we hope to investigate further with biologists and medical scientists."

The work was published this week in the journal Chem.

In this article: batteries, design, gadgetry, gadgets, Lithium-ionBattery, medicine, research, tomorrow, wearables
All products recommended by Engadget are selected by our editorial team, independent of our parent company. Some of our stories include affiliate links. If you buy something through one of these links, we may earn an affiliate commission.