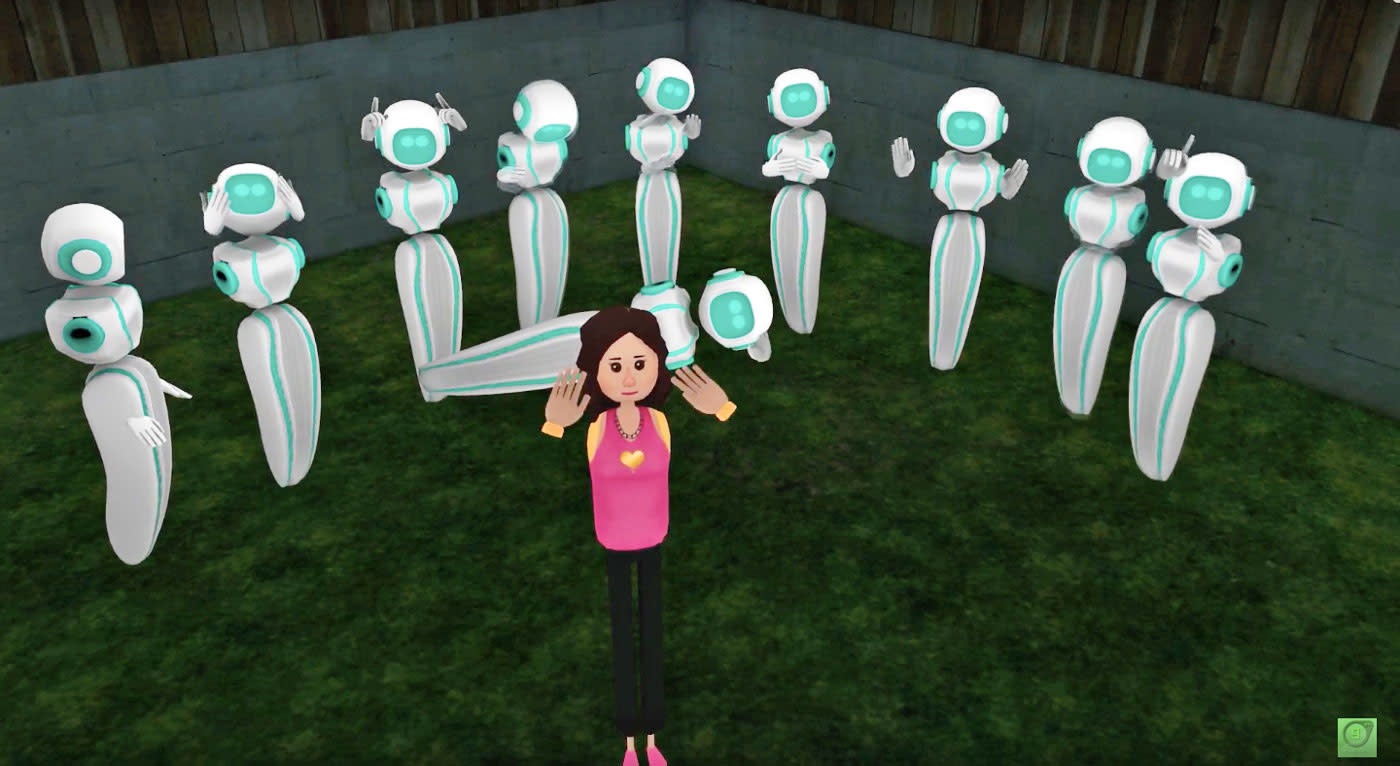 AltspaceVR might have just saved its virtual world at the 11th hour, because the company is halting its plans to shut down. According to a new post by the team, AltspaceVR isn't closing down and is going to live on. It's still unclear what's going on behind the scenes, but the company says it's "now deep in discussions" with people who are "passionate about AltspaceVR" and "want to guarantee that [the] virtual oasis stays open."

We have good news! AltspaceVR is going to live on thanks to you. https://t.co/MlYimlKSYu

If you're not familiar, AltspaceVR is sort of like Second Life for virtual reality that works with the Gear VR, HTC Vive and Oculus Rift. It announced its shutdown in July after running out of money and failing to secure another round of funding on time. Since the company had no choice but to let most of its employees go, a skeleton crew is keeping its virtual world running for now.

While the company is being very secretive about its future plans, TechCrunch has spotted a potential investor in Oculus founder Palmer Luckey. When AltspaceVR announced its shutdown, Luckey polled his followers, asking whether he should try to save the California-based firm:

Should I try to save @AltspaceVR? (caveat: may not be possible)

Now, he has retweeted the company's story announcing that it's living on. Whoever its new investors are, AltspaceVR users can now throw virtual parties to celebrate their virtual hangout's new lease on life.

In this article: altspacevr, entertainment, internet, virtualreality
All products recommended by Engadget are selected by our editorial team, independent of our parent company. Some of our stories include affiliate links. If you buy something through one of these links, we may earn an affiliate commission.