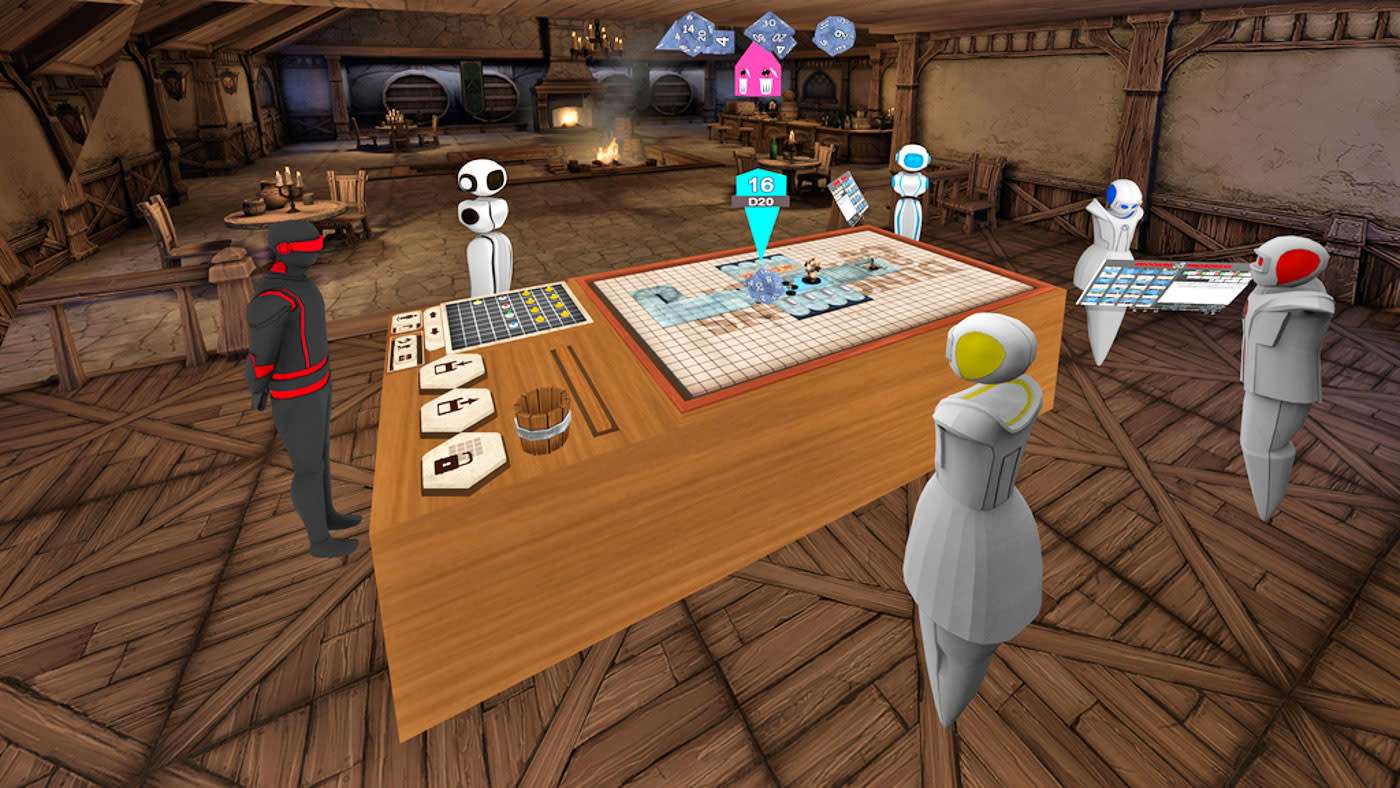 AltspaceVR, the social app that's sort of like Second Life for the Gear VR, HTC Vive and Oculus Rift, "can't afford to keep the virtual lights on" anymore. The company has announced that it's closing down the application on August 3rd, 10 PM Eastern, due to unforeseen financial difficulties. While its investors last funded the project back in 2015, the shutdown still came as a surprise since it already had a deal in the works. Unfortunately, that deal suddenly fell through, and the team ran out of time to raise enough funds to keep the application running.

In the announcement post, the company revealed that the app only has around 35,000 monthly users. It says that's "pretty good for the size of the VR market," though, and if there's anything that made its old investors pull back, it's the general slowness of the market's growth. While the app itself will definitely be shuttered, AltspaceVR's head honchos are still thinking of what to do with the company itself.

The social application served as a hangout for VR headset users, who held concerts and various events with their avatars -- Engadget editor Sean Buckley even once played Dungeons & Dragons within its virtual confines. Needless to say, people formed friendships in AltspaceVR's virtual world, and the company wants to remind everyone to take the next few days to find new ways to connect. The team will hold a VR party on August 3rd to give everyone a chance to say goodbye and will take the virtual universe offline for good when the clock strikes 10.

In this article: altspacevr, entertainment, gear, internet, social, virtualreality
All products recommended by Engadget are selected by our editorial team, independent of our parent company. Some of our stories include affiliate links. If you buy something through one of these links, we may earn an affiliate commission.