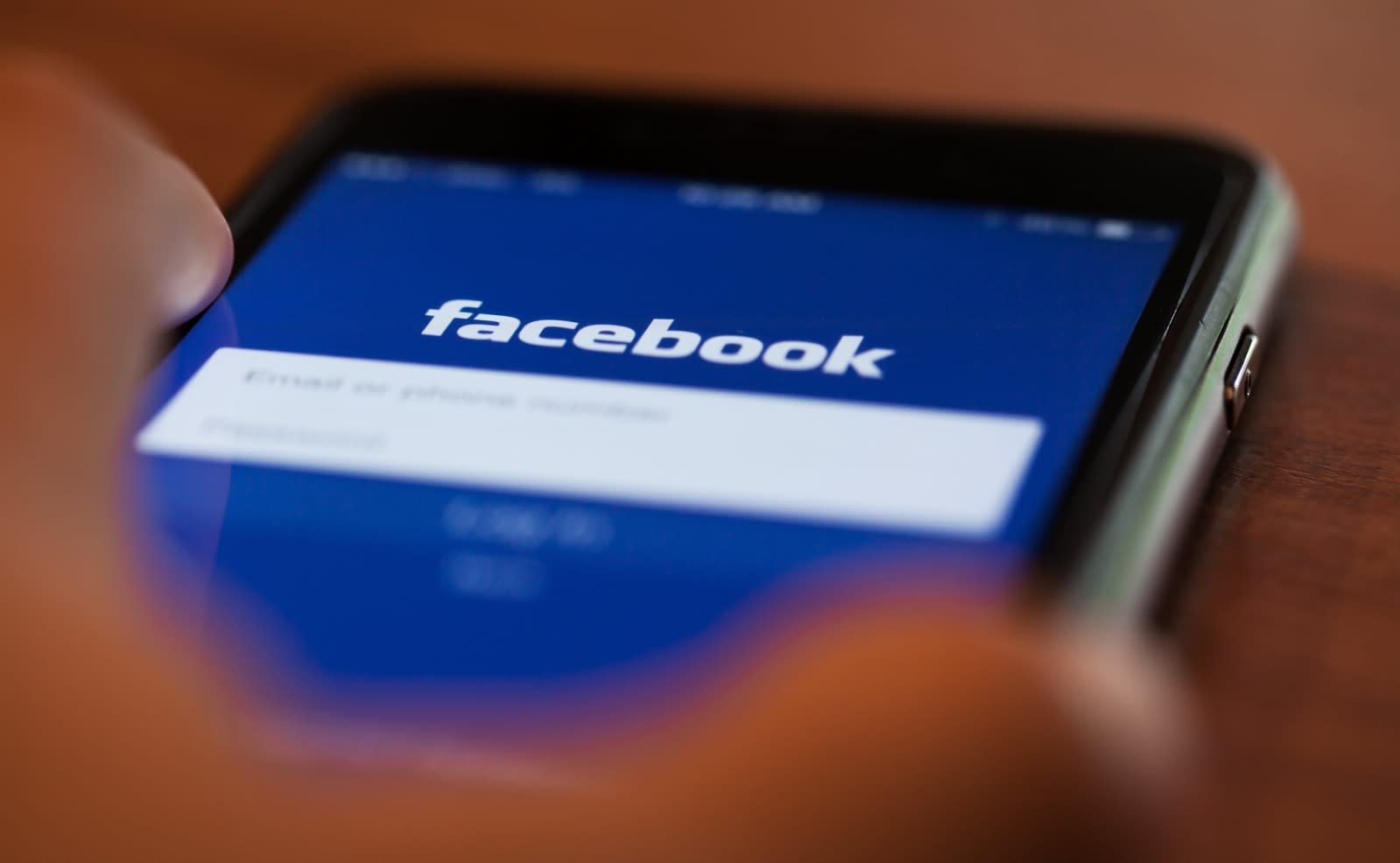 Last year Facebook was home to an internal forum spouting sexist and racist comments, according to reports in The Wall Street Journal and Business Insider. The forum, called FB Anon, was set up in May 2015 for employees of the company to voice their opinions of the workplace freely and anonymously. But in the month's leading up to President Trump's election it was increasingly populated by right-leaning staff and, according to Mark Zuckerberg, used to harass others. The group was abruptly shut down in December 2016.

These reports come during an increasingly challenging time for tech companies. In the wake of the white nationalist rally in Charlottesville, where violence resulted in the death of one protestor and injuries for many others, companies have taken a zero-tolerance approach to hate speech. GoDaddy and Google have revoked domain registrations for neo-Nazi website The Daily Stormer, crowdfunding sites have pulled campaigns supporting white supremacists and social media platforms have banned whole groups expressing violent alt-right ideologies.

But at the same time, companies are duty-bound to protect their own employees' right to free speech, a complicated situation that was well-illustrated earlier this month when Google employee James Damore, who was subsequently fired, circulated a memo criticising the company's diversity initiatives.

While Facebook hasn't yet responded directly to the news regarding FB Anon, Zuckerberg yesterday wrote on his personal Facebook page that while the social network welcomed varied opinion, it would draw the line at hate. How deeply his message resonates with his employees, however, remains to be seen. As Business Insider reports, shortly after the forum's closure posters were seen around Facebook's campus bearing the beginning and end dates of the group, alongside the ominous message, "Silenced, but not silent."

In this article: Charlottesville, diversity, DonaldTrump, Facebook, FBAnon, Google, hatespeech, internet, JamesDamore, Trump, Zuckerberg
All products recommended by Engadget are selected by our editorial team, independent of our parent company. Some of our stories include affiliate links. If you buy something through one of these links, we may earn an affiliate commission.