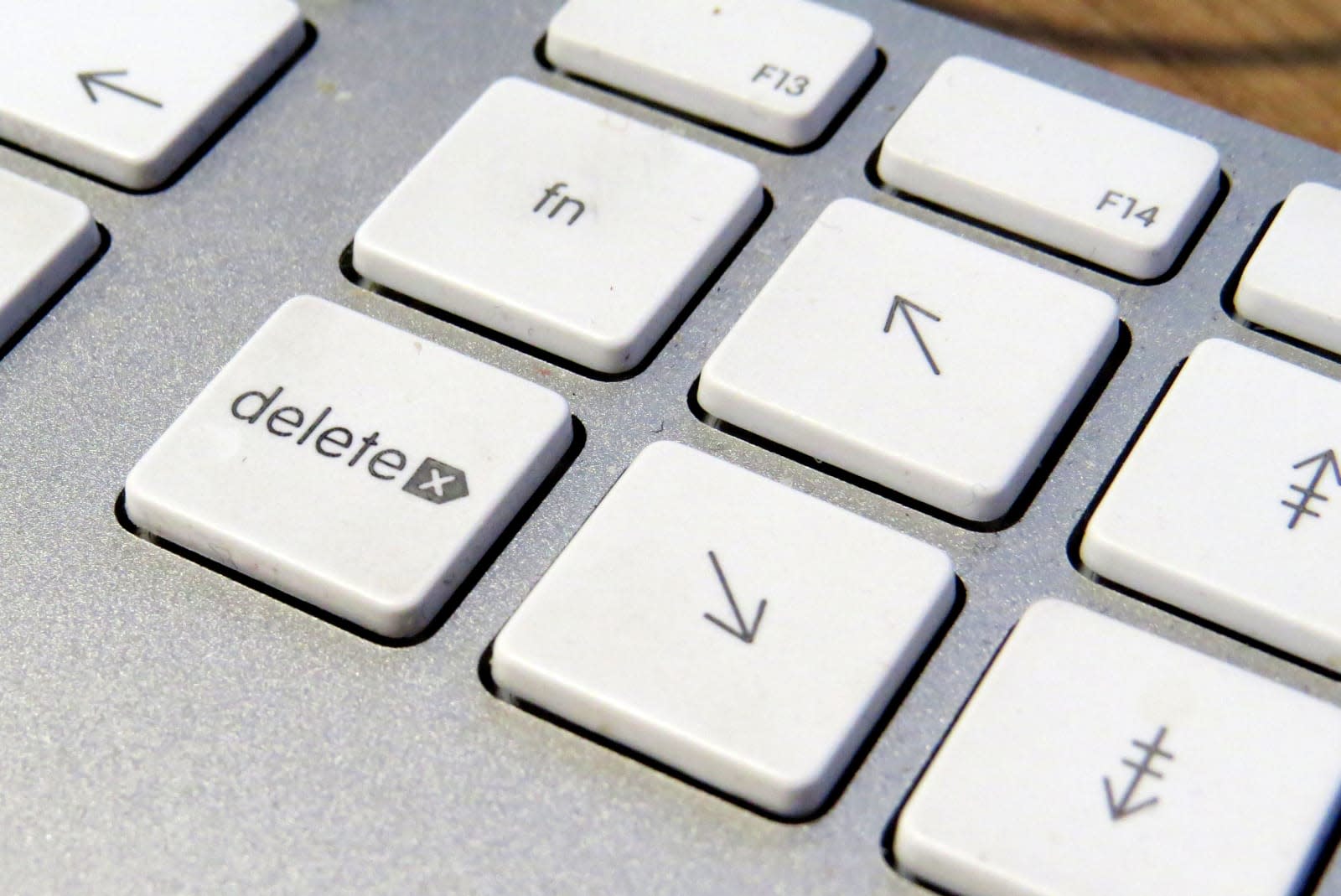 Crowdfunding platforms are taking a no-tolerance approach to campaigns raising money in support of James Fields, the man accused of driving a car into protesters at a white-supremacist rally in Charlottesville, Virginia, on Saturday.

GoFundMe has already removed "multiple" campaigns for Fields. Speaking to Reuters, strategic communications director Bobby Whithorne said: "Those campaigns did not raise any money and they were immediately removed." He added that GoFundMe will delete similar campaigns if more are created.

Other crowdfunding sites such as Kickstarter and Indiegogo, which have similar policies prohibiting campaigns that support hate speech or violence, have said they'd not yet seen any campaigns in support of Fields but were monitoring the situation.

However, there are at least two active campaigns in support of the rally's white-supremacists on "alternative" crowdfunding site Rootbocks, which uses the tagline "No Censorship. No Limits". One is being managed by Jason Kessler, who organized the far-right rally where one person died and 19 others were injured. Kessler wants to sue the city of Charlottesville for failing to protect speakers at the event. The other campaign supports a lawsuit against the city by Nathan Damigo. On Saturday, Damigo -- founder of white-nationalist group Identity Evropa -- took to Twitter to complain that his civil rights had been violated after he was arrested at the protest.

GoFundMe's shutdown of such far-right campaigns swiftly follows similar moves from other technology companies. Last week Airbnb canceled a number of accounts and bookings associated with the rally, and on Monday GoDaddy dropped white supremacist website Daily Stormer from its domain-hosting services. Google then quashed the neo-Nazi group's attempts to register a domain just three hours after it made an application.

Update: Kickstarter reached out to us to clarify that it is not a general-purpose crowdfunding site. A spokesperson said: "Kickstarter is all about creative projects. We don't allow fundraising for personal needs, legal defense, etc. So it's not a question of monitoring or deciding not to allow fundraisers for James Fields. That kind of campaign is not something that would appear on Kickstarter".

In this article: campaign, Charlottesville, crowdfunding, GoDaddy, GoFundMe, Google, hatespeech, IndieGoGo, Kickstarter, NathanDamigo, NeoNazi, protest, rally, Rootbocks, services
All products recommended by Engadget are selected by our editorial team, independent of our parent company. Some of our stories include affiliate links. If you buy something through one of these links, we may earn an affiliate commission.
Share
Tweet
Share