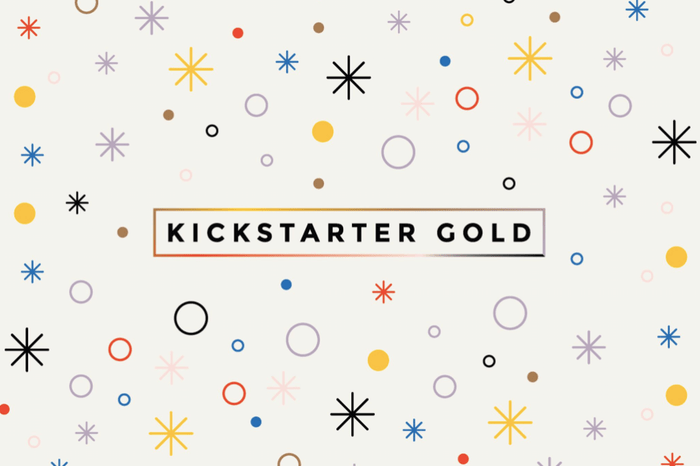 Kickstarter is bringing back some of its VIPs for another round of crowdfunding. The new project, called Kickstarter Gold, is a return of over 65 creators who have new takes on past successful campaigns.

The crowdfunding site selected creators based on past success as well as their creativity and innovation. According to Kickstarter, repeat campaigners bring in a third of all successful project pledges. And Gold follows the company's request earlier this year for more ambitious projects.

Some of the projects being offered by Kickstarter veterans include Star Trek-themed 3D-printing pens from 3Doodler, a new animated short on African-American achievement from Karyn Parsons and a tile game to help people learn Chinese from the maker of Chineasy. Also, the creator of the 2015 campaign to make a music album for cats will be Kickstarting a new album that can be enjoyed by both cats and their owners.

The new projects start rolling out today and will continue through the coming weeks. See all of the Kickstarter Gold projects here.

In this article: 3doodler, applenews, business, CrowdFunding, gear, internet, kickstarter
All products recommended by Engadget are selected by our editorial team, independent of our parent company. Some of our stories include affiliate links. If you buy something through one of these links, we may earn an affiliate commission.