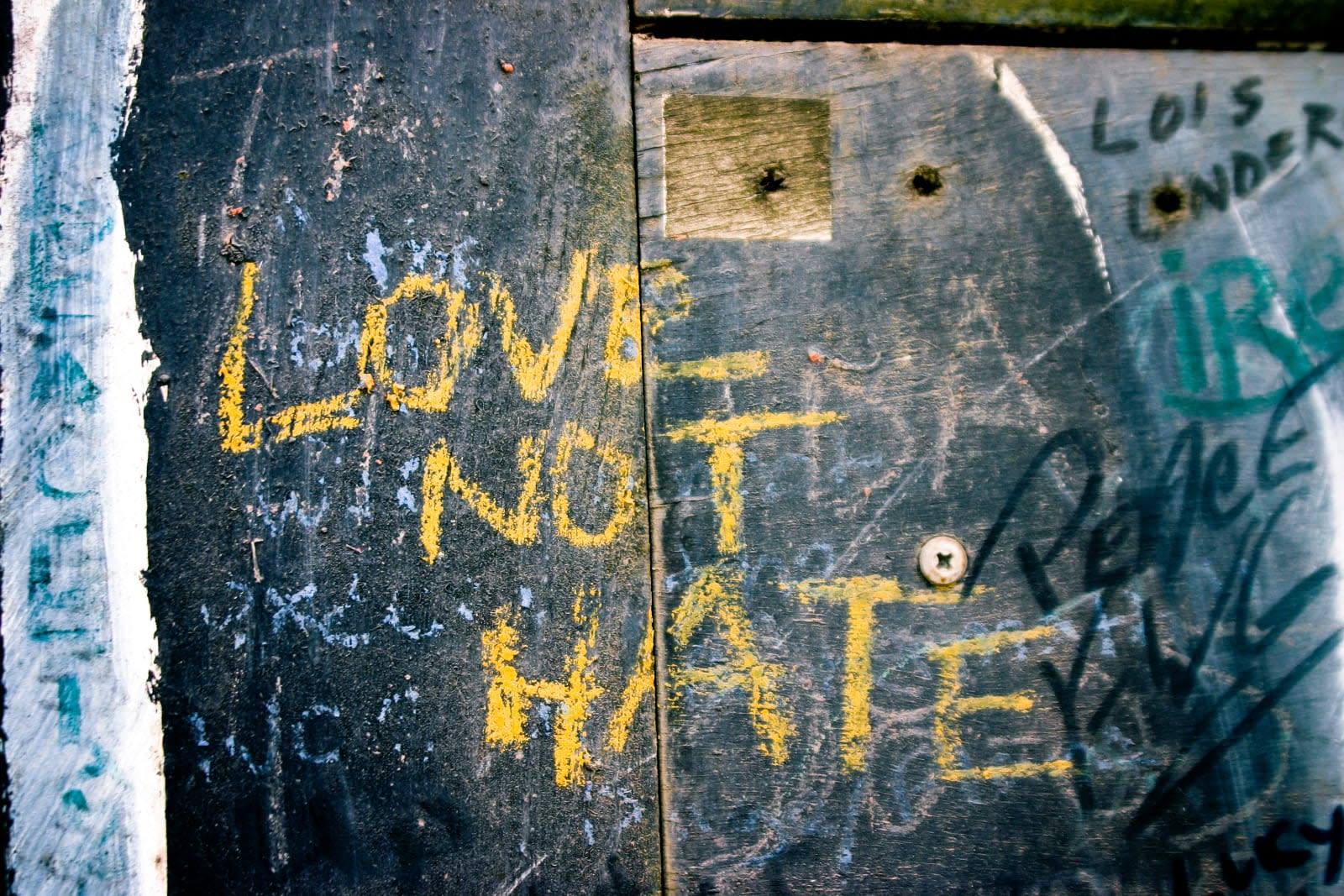 The UK's Crown Prosecution Service (CPS) today laid out a renewed commitment to tackling hate crime, including making sure that online offences are being dealt with appropriately. In its public statements, the CPS affirmed that cases of digital hate crime will be treated "with same robust and proactive approach used with offline offending," and that there is no difference in the serious of such crimes.

The CPS announcement is particularly topical in light of the recent violence in Charlottesville in the US, and is part of a bigger-picture government push to address hate crime that began last summer. The CPS explains that its job isn't just to pursue online instances, but to understand the potential for hate crime on social media and be aware of the different community policies and takedown procedures across platforms.

The CPS also considers the impact of hate crimes on the wider community as well as the individual, and recognises the importance of identifying "amplifiers or disseminators," aka retweeters and sharers, as well as the original poster. Finally, it's also important to note that children spouting inconsiderate remarks "may not appreciate the potential harm and seriousness of their communications."

One of the roles of the CPS is to advise law enforcement and criminal prosecutors on how to approach certain cases and offences. Last year, the CPS updated guidelines to reflect the potential for social media and the internet in general to be forums for bullying, trolling and other types of harassment. These guidelines, including prosecution advice for hate crimes, are updated regularly.

The public statements issued today aren't quite the same thing. Online hate crimes aren't only now being considered serious offences and subject to prosecution. Public statements communicate intent, showing that the CPS considers hate crime a priority -- particularly considering prosecutions of these offences are at an all-time high -- and a policy area that demands specific attention.

These statements also serve as a warning of sorts -- the message for potential offenders being your online activity doesn't fall outside the scope of the law. It's also a call for victims to report any and all forms of hate crime. Just because it happened on Facebook doesn't make it any less serious an offence.

In this article: abuse, cps, crime, CrownProsecutionService, cybercrime, gear, hatecrime, hatespeech, internet, socialmedia, SocialNetworking
All products recommended by Engadget are selected by our editorial team, independent of our parent company. Some of our stories include affiliate links. If you buy something through one of these links, we may earn an affiliate commission.