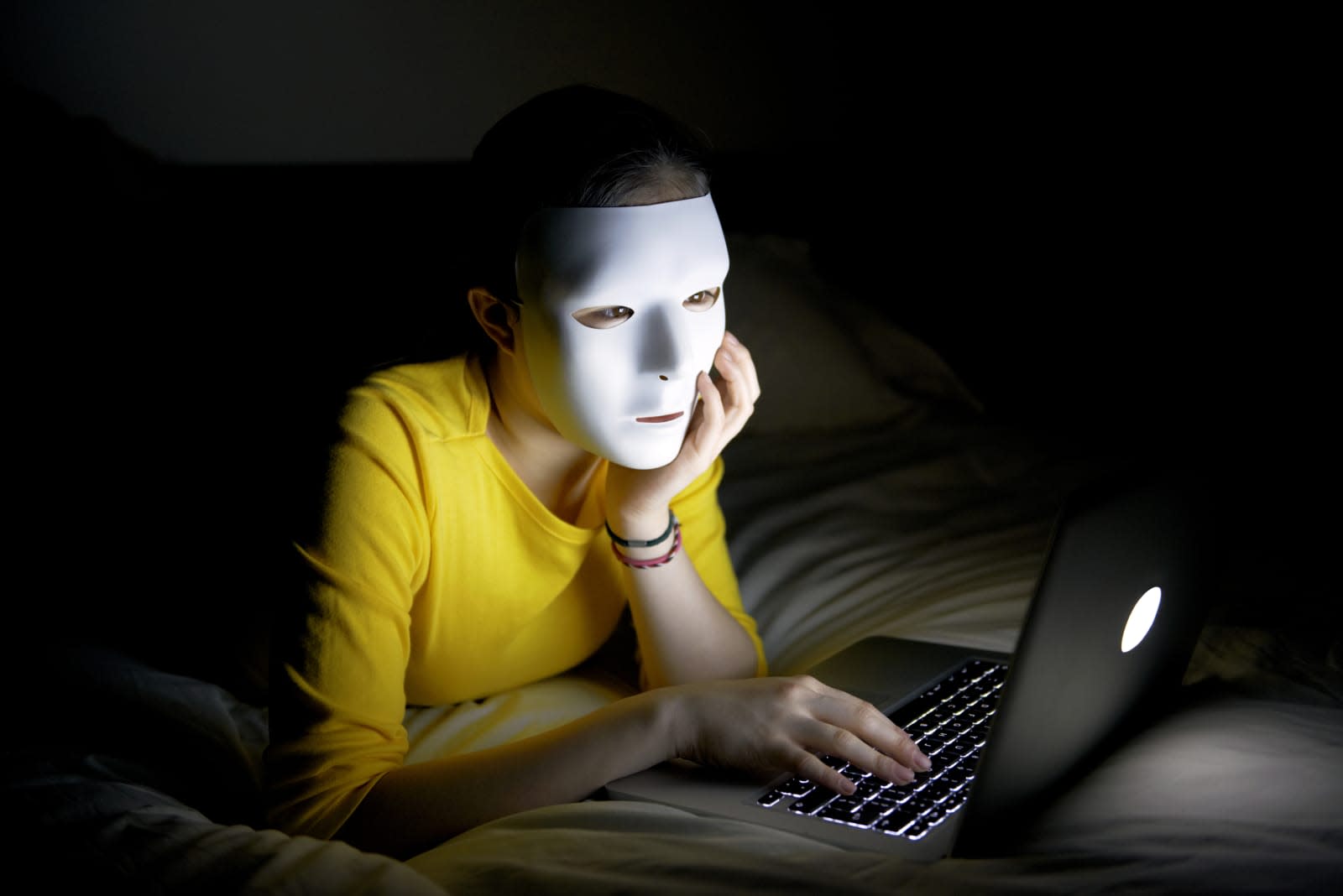 Over the course of the year, the UK government has attempted to crack down internet abuse by introducing new guidelines for prosecutors and forming a new troll-hunting police unit. Those updates ensured that anyone creating websites or fake online profiles with the intention to humiliate someone could be punished, but the Crown Prosecution Service (CPS) has today added a new list of offences aimed at bringing trolls to justice.

Prosecutors have been told that anyone indulging in "virtual mobbing" campaigns -- where a person encourages others to target and abuse users on Twitter or Facebook -- can now be charged under the Serious Crime Act 2007.

The CPS also wants to bring the hammer down on "doxxers," where someone shares personal information like an address or telephone number to promote harassment of the victim. The hashtag, often seen as a way to bring people together for good causes, also makes the list. Now, if a social media user creates a "derogatory" hashtag with the intention to humiliate someone, they too can be charged under the same act.

The CPS also announced specific guidance on hate crimes and violence against women and girls. If a social media user is found to be "baiting" a person online by "labelling them as sexually promiscuous," they will be charged. The same can be said of users who Photoshop or digitally alter images of people on Facebook, Twitter and other social apps with the intention to demean them.

"Social media can be used to educate, entertain and enlighten but there are also people who use it to bully, intimidate and harass," says Director of Public Prosecutions, Alison Saunders. "Ignorance is not a defence and perceived anonymity is not an escape. Those who commit these acts, or encourage others to do the same, can and will be prosecuted."

While the guidelines come into force today, they will be subject to a 13-week consultation. That consultation will include the subject of "sexting," which the CPS said today will not become a prosecutable offence for people under the age of 18. Sexting isn't considered to be in the public interest, as long as images aren't sent under duress or in cases involving "exploitation, grooming or bullying."

In this article: abuse, CPS, crownprosectutionservice, culture, facebook, harassment, internet, trolling, trolls, twitter
All products recommended by Engadget are selected by our editorial team, independent of our parent company. Some of our stories include affiliate links. If you buy something through one of these links, we may earn an affiliate commission.