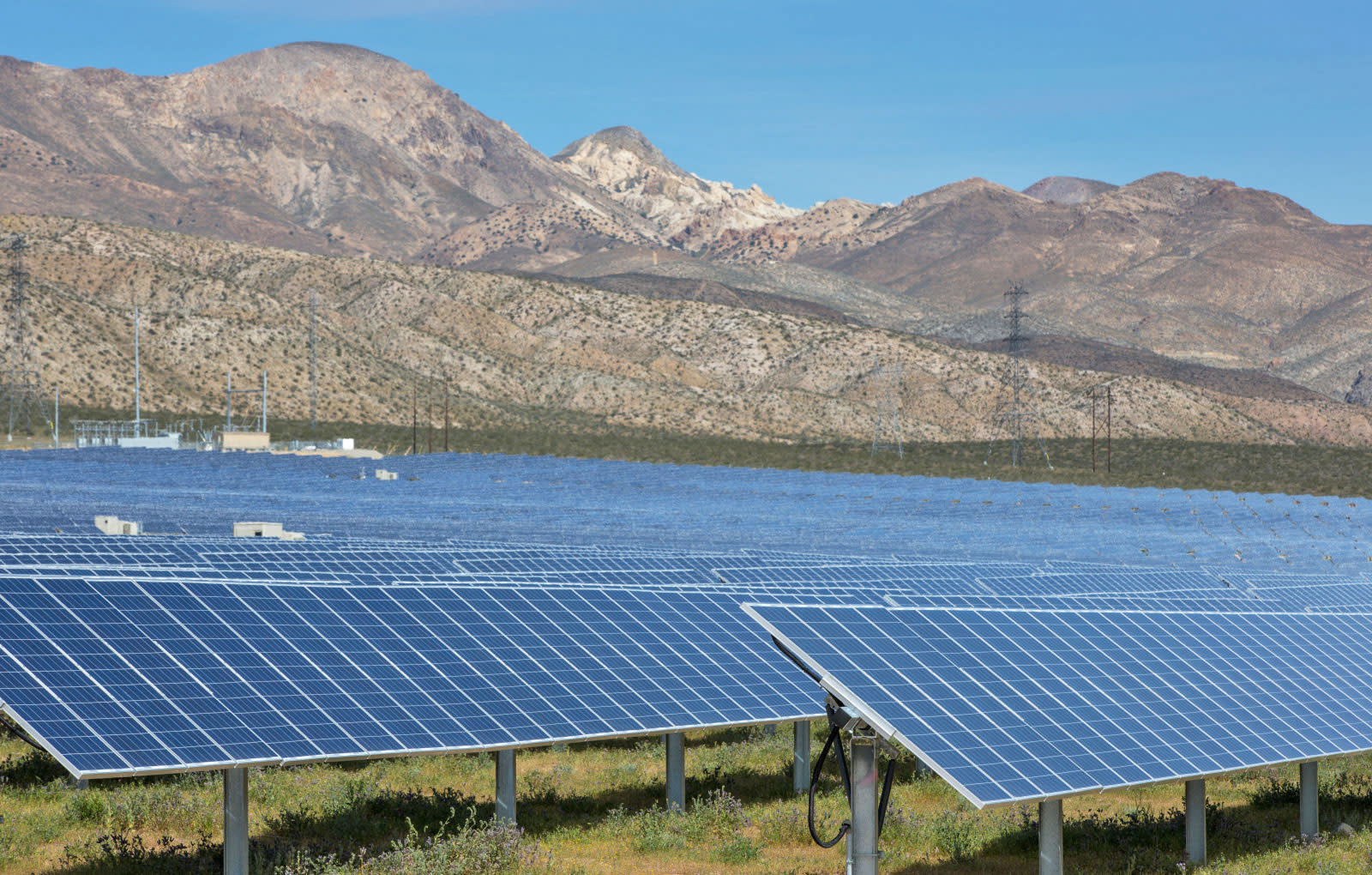 In 2006, California adopted aggressive legislation aimed at reducing greenhouse gas emissions and boosting renewable energy production throughout the state. And since then, the state has been tracking its progress through its annual California Green Innovation Index report. The ninth report was just released this week and it shows that the state has made some major progress towards its renewable energy goals while hitting a bit of a bump in regards to its emission reductions.

Importantly, the report also shows that with a push towards renewable energy, job and economic growth aren't hampered. In fact, it's quite the opposite. Since California's climate law was passed in 2006, the state's GDP has increased by nearly $5,000 per person -- which is double the increases the US achieved as a whole. Job growth in California was also stronger than the rest of the country by about 27 percent. These achievements were accomplished all while reducing per capita emissions by 12 percent and carbon-intensity by 4.5 percent.

However, while the report shows that the state is doing very well in some areas, it also notes that reductions in greenhouse gases have stalled, falling just 0.34 percent between 2014 and 2015. And those numbers have been leveling out for the last few years. The report attributes the lack of progress in this particular area to cheaper gas prices and increased commute times -- which rose nearly three percent -- as residents are forced to move further away from their jobs due to the rising housing costs in urban areas. "Transportation sector emissions vastly outweigh other carbon-producing areas of California's economy, and the recent spike should alert policy-makers that despite our best efforts, more must be done," Adam Fowler, an economist at the research firm that put the report together, said in a statement.

However, while there's still some work to be done, the progress the state has made shows that its efforts are largely working and should be seen as a standard for other states and the country as a whole. "The data in this year's Index shows that developing cleaner transportation options presents both a great challenge and a great opportunity for the state moving forward," said Noel Perry, the founder of the nonprofit group Next 10, which released the report. "Finding a way to reduce emissions by 5 percent each year in the coming decade will require innovation. Fortunately, that's something California has proven it knows how to do."

In this article: California, ClimateChange, emissions, gear, green, GreenhouseGases, hydroelectric, RenewableEnergy, SolarPower
All products recommended by Engadget are selected by our editorial team, independent of our parent company. Some of our stories include affiliate links. If you buy something through one of these links, we may earn an affiliate commission.