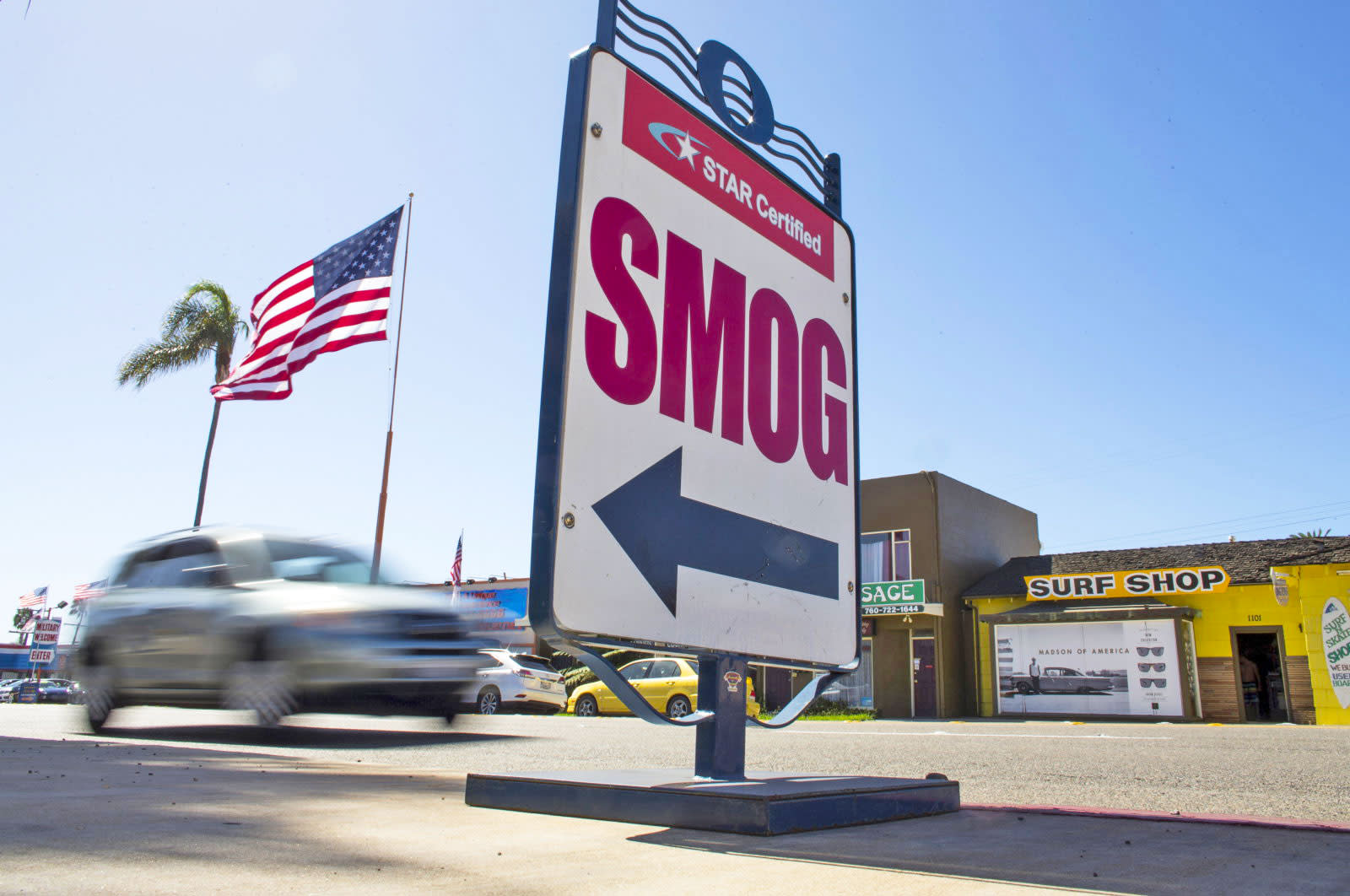 The Trump administration may be rethinking car efficiency regulations, but that isn't stopping California from putting its foot down. The state's Air Resources Board has finalized car emissions standards for 2022-2025 that the White House still wants to review, creating the potential for a conflict if federal officials rethink the rules. The Board's Mary Nichols even went so far as to blast car makers for turning to the feds, claiming that they were throwing themselves "on the mercy" of the new US government rather than working with California.

Unless the feds can somehow challenge California's authority, the state may hold both the White House and car companies over a barrel. The Clean Air Act gives California a waiver to set its own emissions standards, and 12 other states (including New York and Pennsylvania) follow those standards. If a conventional car maker wants a reasonable chance of success in the US, it has to honor California's guidance -- effectively, one state is frequently determining the rules for everyone else.

The approval is likely to please those concerned that automotive standards would slide backward under a federal leadership determined to protect the fossil fuel industry. However, it's definitely not going to make car companies happy, and might create issues if you're a driver. The Obama administration's speed in locking in standards pre-Trump caught automakers off-guard -- they think officials gave them too little time to think about the impact. And the new standards are estimated to raise the price of a car by about $1,000 in 2025, which isn't trivial for most buyers.

In this article: california, CaliforniaAirResourcesBoard, carb, culture, emissions, environment, gear, green, politics, pollution, regulation, TL17CLMCHG, transportation
All products recommended by Engadget are selected by our editorial team, independent of our parent company. Some of our stories include affiliate links. If you buy something through one of these links, we may earn an affiliate commission.