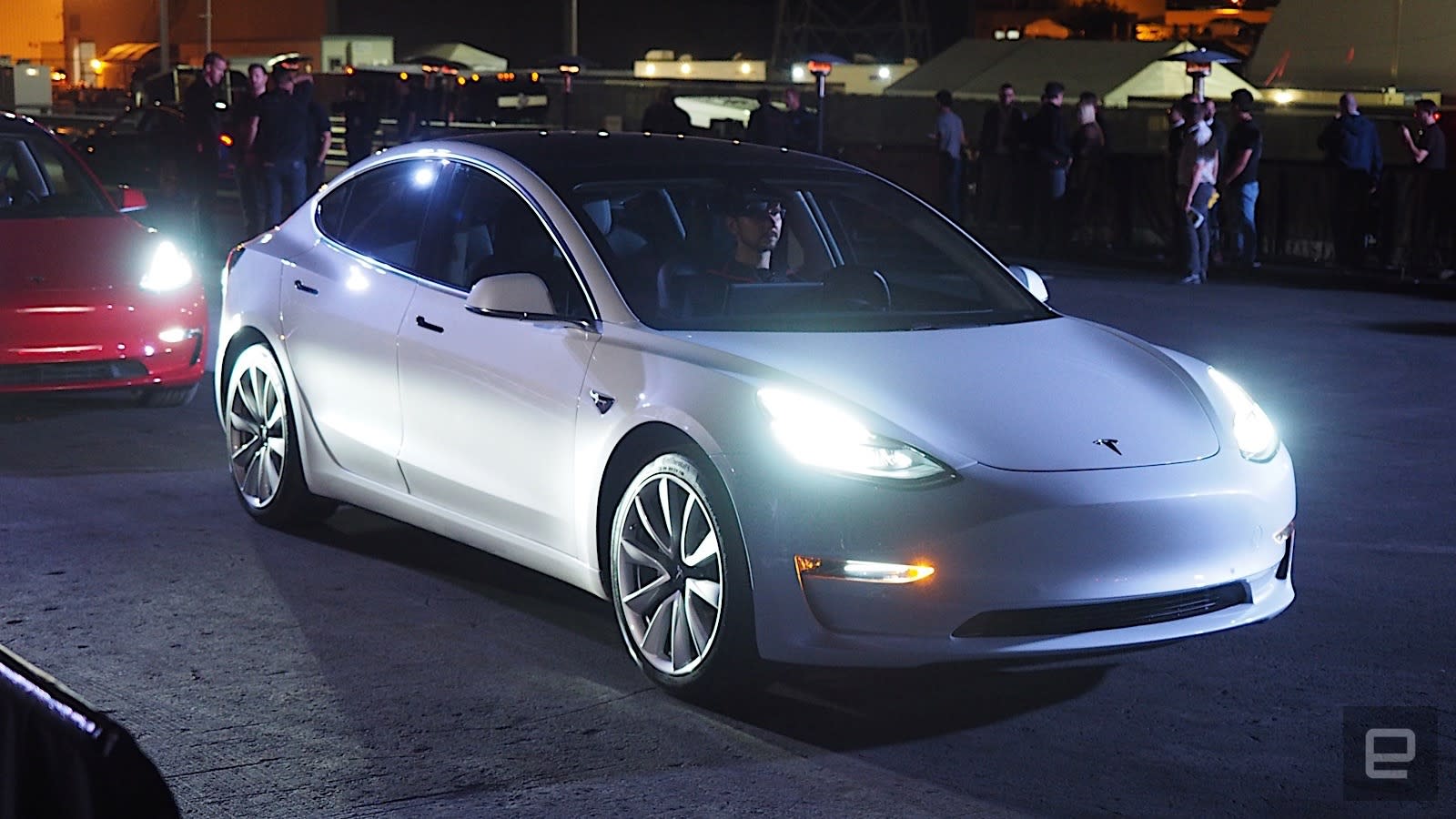 Tesla has continued its foray into safe, eco-friendly and autonomous electric vehicles of late, as well as moves into the solar roof, municipal energy station and home-based power markets. Last month, however, was rumored that the energy company was in talks with major music labels to create a proprietary streaming service it could bundle with its cars. It looks like the reports were true, as a reader of website Electrek has found a spot for a new app, TTunes, in Tesla's most recent auto software update.

This doesn't mean that you'll have a new music service in your Tesla automobile anytime soon, of course. Electrek's Fred Lambert points out that last year, Tesla owners found a Spotify app in the code, but the feature did not appear in US or Canadian autos. Tesla's cars already have a built-in streaming service powered by Slacker that includes a company sponsored DJ station. According to him, a branded streaming service (Tesla Tunes?) tied to the company's electric vehicles would only make sense if the auto maker can scale its car fleet up quickly and/or offer it as a freebie to current and future owners.

When reached for comment, a Tesla spokesperson referred us to an earlier statement on the matter: "We believe it's important to have an exceptional in-car experience so our customers can listen to the music they want from whatever source they choose. Our goal is to simply achieve maximum happiness for our customers."

Update: Elon Musk responded to the discovery with a tweet, calling TTunes a "joke." Whatever the purpose of the code is, at least it's not one more streaming service for us to subscribe to.

Tesla does not really have "TTunes". That's a joke.

In this article: gear, model3, modelx, spotify, streamingmusic, tesla, transportation, ttunes
All products recommended by Engadget are selected by our editorial team, independent of our parent company. Some of our stories include affiliate links. If you buy something through one of these links, we may earn an affiliate commission.