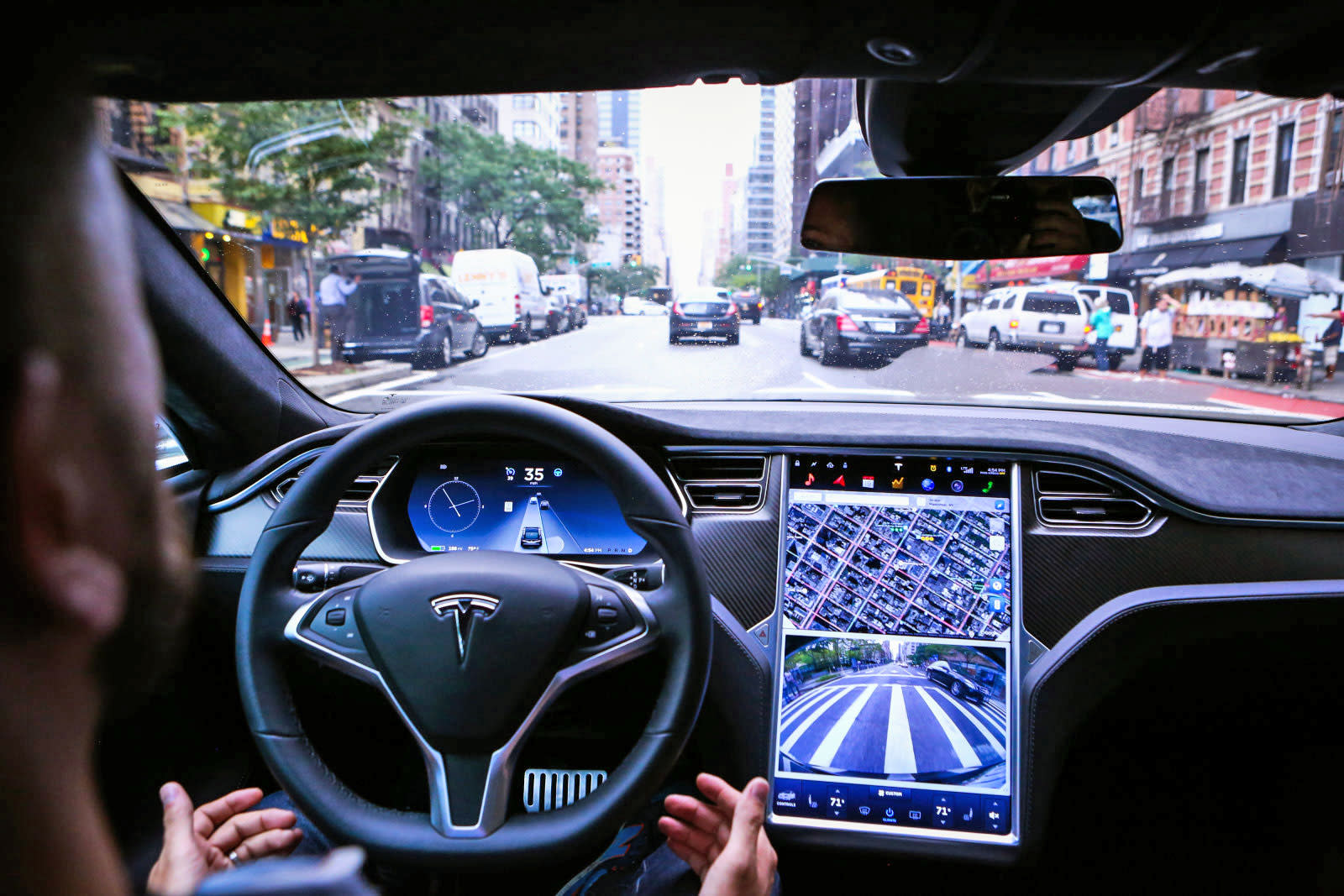 Just because your Tesla can periodically drive itself doesn't mean you'll always like it. Elon Musk himself acknowledges that the sometimes rough Autopilot driving can be "unpleasant." You won't be jolted quite so frequently in the near future, though. Musk has teased that a June update will give recent Model S and Model X variants (that is, any vehicle made in October 2016 or later) Autopilot control that's "smooth as silk." It should be "safer," too, suggesting that Tesla is determined to avoid even the slightest chance that it's responsible for a crash.

Musk hasn't discussed many of the specifics of the upgrade, but he is hoping that the new software will also enable hands-free perpendicular parking and rain sensors. We've reached out to Tesla to see if it can elaborate. As the company founder points out, though, many of the updates to newer cars are focused on catching up to previous-generation features, not the new tricks possible only with post-October hardware. If there's more, the focus will likely be on parity.

The months-long wait likely hasn't made you happy if you're a recent buyer -- you've had to look on with envy as Tesla owners with older cars can pull off many of these tricks. The company hasn't had much choice, though. The split with Mobileye (blamed either on safety or a fight over chips, depending on who you ask) effectively forced Tesla to develop its own Autopilot sensors and software if it wanted its plans to remain on track. And it appears to largely be on course -- Musk still expects to see a demo of fully autonomous coast-to-coast driving by the end of 2017.

Excited about the Tesla Autopilot software release rolling out next month. New control algorithm feels as smooth as silk.

In this article: applenews, autopilot, electriccar, electricvehicle, elonmusk, ev, gear, models, modelx, self-driving, tesla, transportation
All products recommended by Engadget are selected by our editorial team, independent of our parent company. Some of our stories include affiliate links. If you buy something through one of these links, we may earn an affiliate commission.